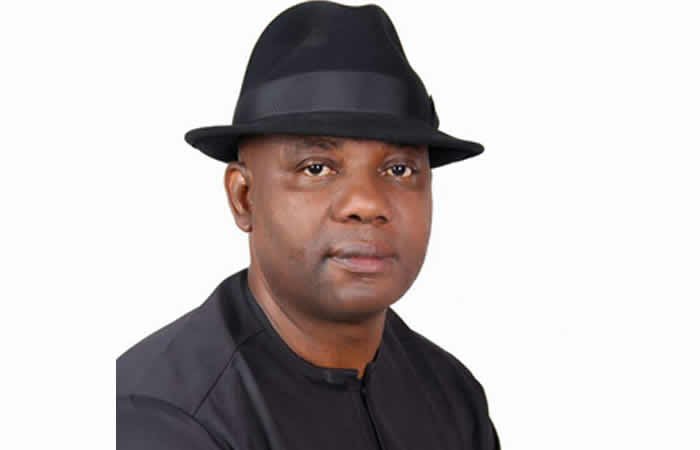 The Lyon Youth Network has condemned the former Assistant National Publicity Secretary of the ruling All Progressives Congress, APC, over his comments against chief David Lyon.

The group, in a statement signed by Ani John Patron, said Nabena was never instrumental to David Lyon’s clinching of the party’s gubernatorial ticket in 2019 gubernatorial election.

“Our attention has been drawn to a publication of an interview session of one Yekini Nabena, a self acclaimed  Assistant National Publicity secretary(FMR) of the All Progressive Congress (APC).

In view of the article on areas of concern raised, LYON YOUTH NETWORK, wishes to state clearly here; Yekini Nabena, did not give CHIEF DAVID LYON and was not at any time instrumental to CHIEF DAVID LYON clinching the party ticket in the 2019 Gubernatorial elections.

That again he showed at the just concluded ward and LGA congresses by admonishing his supporters to support the process. I wonder why Yekini Nabena with his claims of knowledge of the process of election and a party man will say “Ticket was given to someone.” this I will say is the height of political IGNORANCE.

AS far as the All Progressive Congress(APC) is concerned, CHIEF DAVID LYON, aside from CHIEF TIMIPRE SYLVA, the leader of the APC in Bayelsa State, has been a pillar, contributor and party image-builder in the state.

Yekini’s claim of joy that the tragic and most unfortunate incident that happened to the true APC family of Bayelsa State, the National and the Presidency at large, is a blessing in disguise has clearly shown that, Mr. Yekini is not a genuine party man but only a jobber trading with the logo and party over time.

APC in Bayelsa does not have a leadership tussle over the years as claimed by him because, by the Party Constitution, in the absence of an incumbent Governor, a former Governor shall be the head of the Party.

The question here is” what contributions and evidence has Yekini Nabena, the self acclaimed  National Assistant Publicity Secretary of the All Progressive  Congress, has done in his Local Government Area – Sagbama? Nothing!

A man who has 2units out of 12unit in his ward and that has not won his ward, precisely ward 08 from the inception and advent of the party to Bayelsa, Sagbama at any time, does not have the political standing to make such utterances on a man whose footprints are clear for all to see.

I challenge Yekini Nabena, if he is so convince on his position on this interview, to come to any radio station in Bayelsa State, to list his achievements and contributions to the All Progressive Congress (APC) in his LGA, Sagbama and Bayelsa state generally.

CHIEF DAVID LYON, is not in contest and will never contest the leadership of the All Progressive Congress (APC) in Bayelsa State. He recognises and respects CHIEF TIMIPRE SYLVA as a leader and that has always been his position.

It is now clear to all that Yekini Nabena is one of those who is continuously pursuing to spoil the relationship LYON has built with the leader of the APC in Bayelsa State.

Yekini Nabena does not have the appropriate standing to make such statements in the guise of politics against DAVID LYON,” the statement concluded. 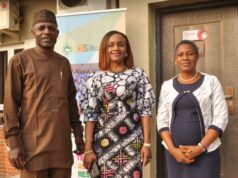 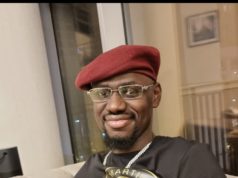 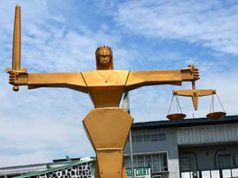 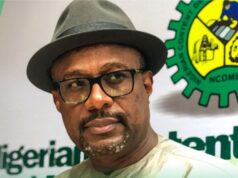 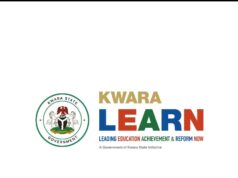 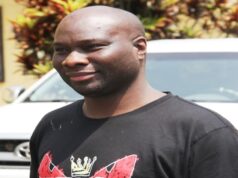 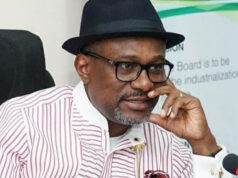