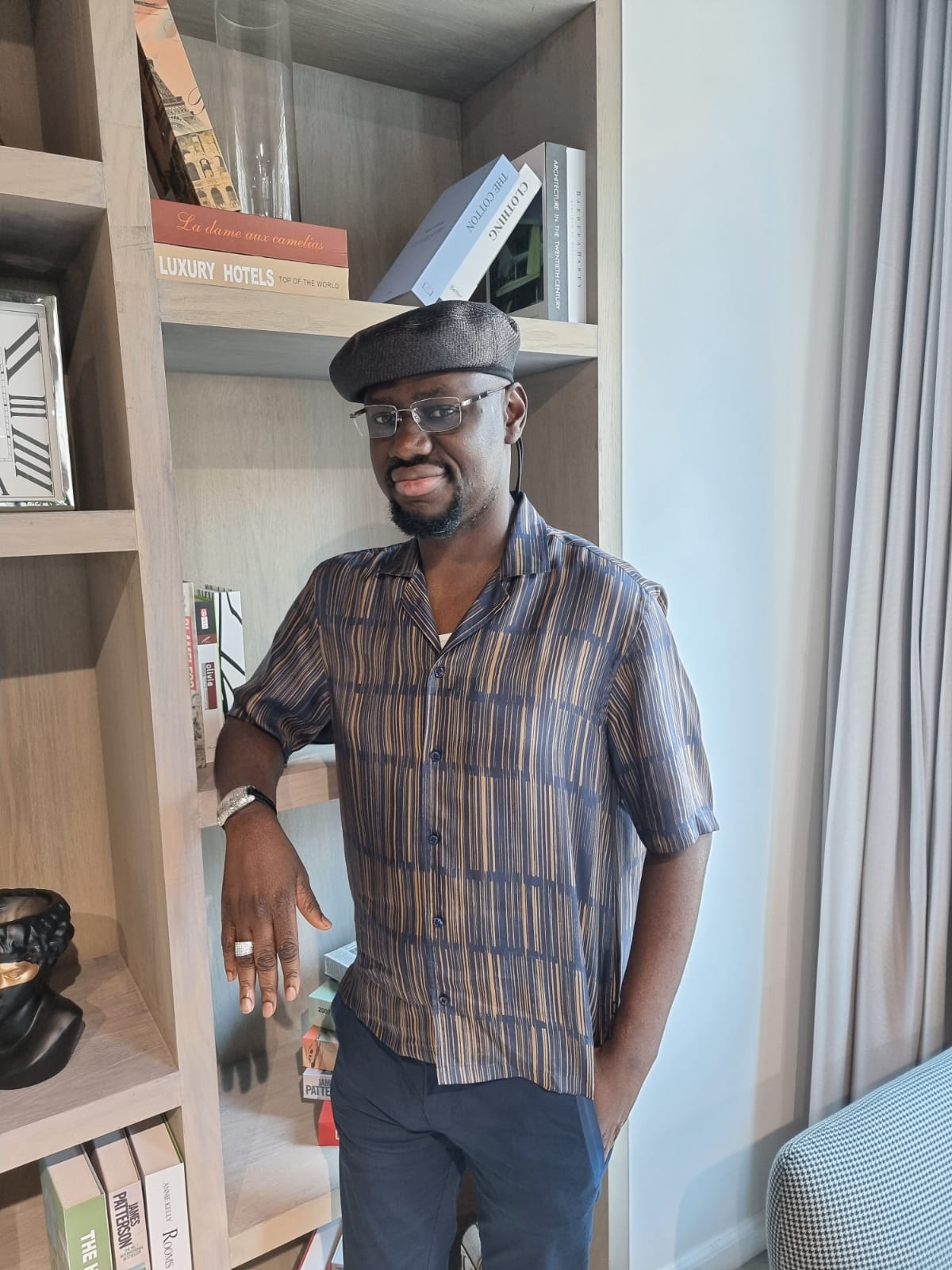 Bayelsa-born activist and former Spokesperson of Nigeria’s ruling party, APC, Timi Frank,  has said that the Yorubas have shown that they can be trusted. He said the Yorubas displayed trustworthiness during what he termed  “success of the July 3rd 2021 Yoruba nation rally” held in Lagos, Nigeria.

So I think, today has shown that the Yoruba people, whether we like it or not, have proven that the elders and leaders, majority of them are with their people,” he further added.

He also called out the Vice President Yemi Osinbajo, to show support for his people.

Frank said the Federal Government does not take the Southwest people serious because “Tinubu and Osinbajo are not condemning what is going on in Southwest.”

He said the Yorubas should reject all leaders and politicians, including Tinubu and Osinbajo when they come to them for political support, to serve as punishment for not supporting their people.

The former APC Spokesperson said “the Yorubas should pay respect to Sunday Igboho who staked his head for them.”

He said Buhari should conduct a referendum to see if the Oduduwa nation will not have the numbers with which to go their separate ways. He said the same of Southeast.

However, he said if the Yorubas leave and Ndigbo leave, that the country will cease to be one Nigeria.

Speaking on how Nnamdi Kanu was rearrested, He claimed the “Buhari Government kidnapped Nnamdi Kanu, hence the government has a lot of questions to answer.”

He berated Kenya for the alleged role it played in what he tagged as Nnamdi Kanu’s “kidnap.”

He however, also urged the UK to condemn Kanu’s rearrest.