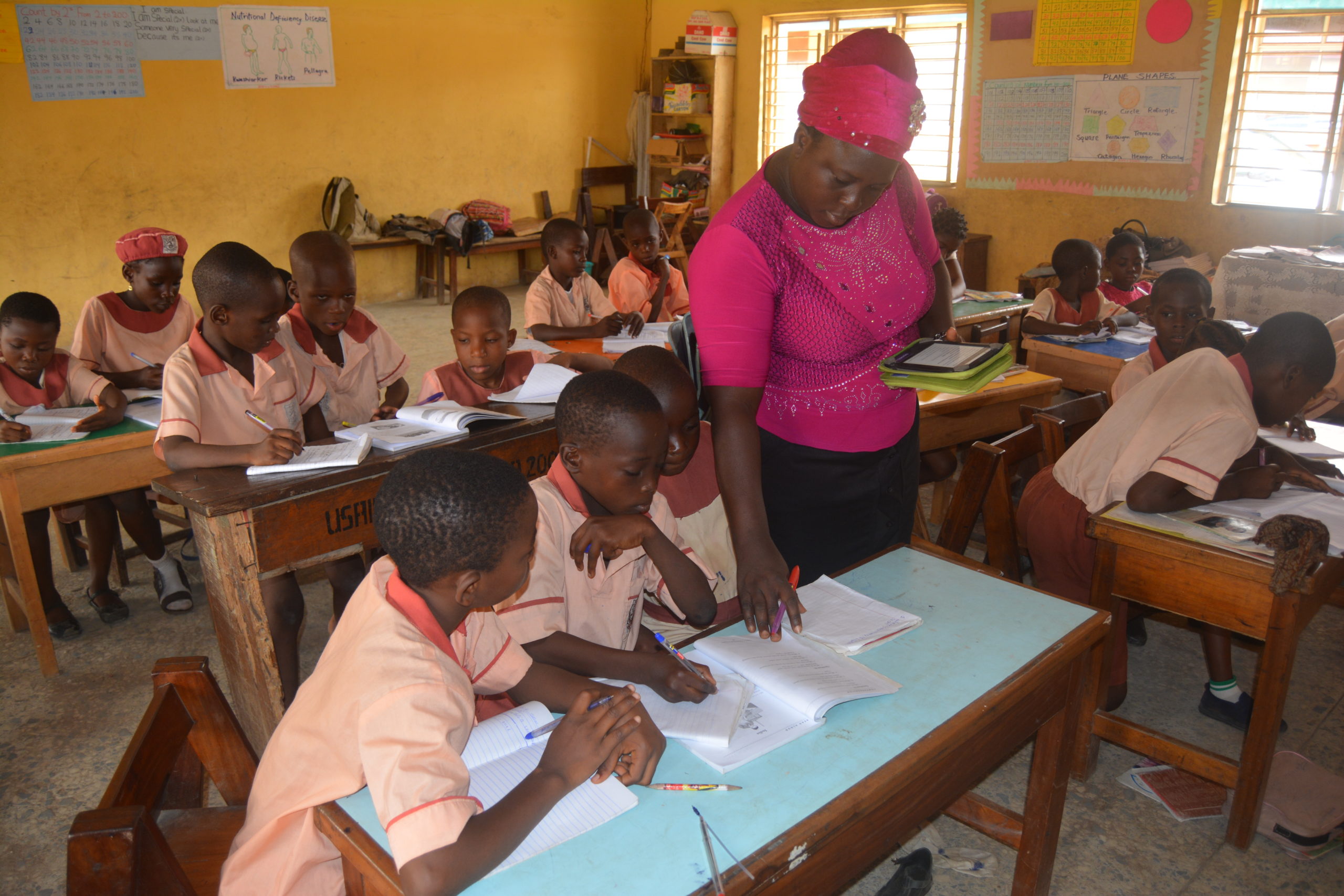 When the Global Partnership for Education (GPE) Financing Summit opens on Wednesday it will turn the world’s attention to the gap in worldwide education provision.

By its own estimate, more than 400 million children have been affected- not achieving basic literacy skills by the age of 10 – since world leaders adopted the Sustainable Development Goals in 2015 and with them a pledge to provide quality education for all.

To emphasise the point, it has created its own lost potential Tracker – which constantly updates the number of disadvantaged children in real time, as more and more literally fall through the gaps in learning provision. 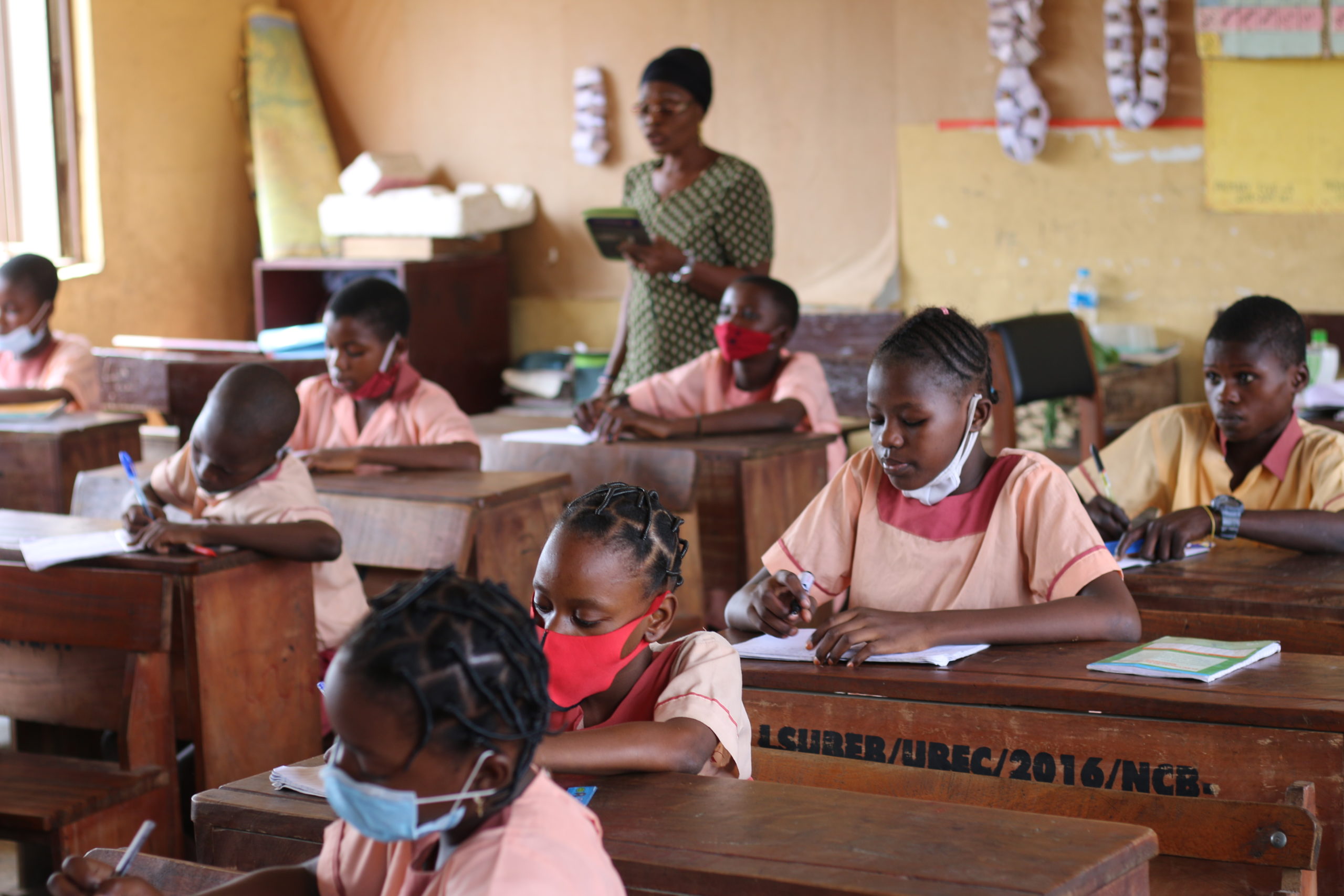 But the GPE, increasingly, focuses on much more than how much money is spent on education. It also fixes its attention more and more on how that money is spent.

Its 2025 operating model places great emphasis on the transformative role that efficient and equitable spending can have on access and learning.

That is why at this Summit, under the political leadership of President Uhuru Kenyatta of Kenya, GPE is asking partner countries – which includes almost every country in Africa – to commit to more than sustaining or raising domestic education budgets.

A call to action ahead of the Summit, issued in President Kenyatta’s name, asks partner countries to sign-up to placing greater emphasis on improving learning outcomes and employing new techniques and methodologies which have been proven to yield better results for students.

It also recognises the role of technology in improving learning outcomes and commits signatories to leveraging technology-supported learning to improve equity in access to education.

And it obliges them to continue investing in strengthening the capacities of teachers, recognising the instrumental role that they play in determining learning outcomes.

The traditional approaches to teaching and learning have failed generation upon generation; change is essential.

This call to action has already been endorsed by other African leaders, including President Kagame of Rwanda and President Museveni of Uganda.

And it is a focus on outcomes driven by data and supported by technology and an ongoing investment in teachers that NewGlobe both delivers and endorses wholeheartedly.

Having supported programmes across Africa since 2009, we have seen time and time again that it is precisely these elements which can bring about a transformation in learning in a dramatically short time.

Learning is a science. To take an analogue approach to education, one not based upon scientific principles, technology and the analysis and utilisation of reliable data is to damage the efficacy of education systems; and limit the progress of the children they are there to serve.

That is why all the millions of teachers, classrooms and schools that NewGlobe supports in programmes across Africa already operate in the way that responds to  President Kenyatta’s call. Using technology; analysis and continuous professional development we take a fundamentally scientific approach to education and are always learning about learning.

In Lagos State in Nigeria, the EKOEXCEL programme, is a prime example of this new approach to education imagined by the GPE and it’s Co-Chairs. Over thirteen thousand government teachers have been re-trained and are now supported to teach in a digital and scientifically supported way.

Governor Babajide Sanwo-Olu explains his Government invested in EKOEXCEL in order “to change the learning outcomes from our schools. We believe a solid foundation for our children starts with qualitative primary education.”

Results are already evident. A controlled study administered in partnership with the Lagos State Government showed that pupils in the  EKOEXCEL programme were learning three times more in literacy and  two times more in maths than non-EKOEXCEL pupils.

In Kenya, where Bridge Kenya Schools is one of the programmes supported by NewGlobe, it is a positive story as well. Pupils have outperformed the national average in the end of primary school exit exams (KCPE) every year they have entered, right from  2015. In 2021 Bridge Kenya pupils taking the postponed 2020 KCPE scored an average of 21 points higher than pupils nationally, the highest in Bridge Kenya history – despite the pandemic.

Ahead of the GPE Summit, it’s Co Chair President Kenyatta has strongly endorsed investment in technology-supported learning. “We need to make smart investments in education technology to help close the digital divide and leapfrog infrastructure deficits in schools,” he explained.

Across Africa there are countries and states that have implemented programmes that do exactly that; and they are reaping the benefits.

President Kenyatta’s call to action, and the support it is receiving from other African leaders could not be better timed or more important to help transform the learning outcomes for hundreds of millions of African children and help give them the quality education they deserve.