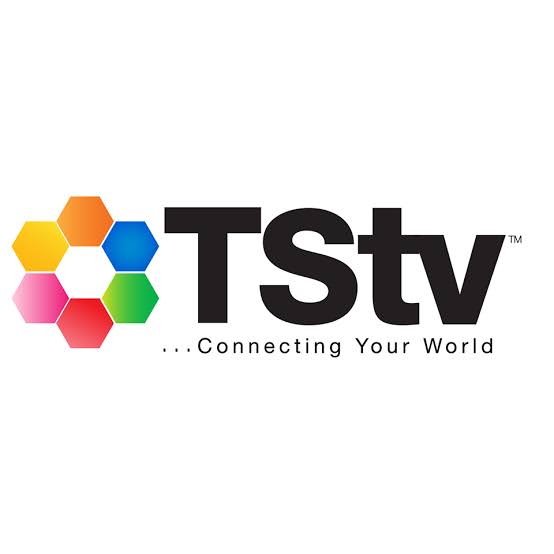 Not up to a few years ago, Nigerians were told that a certain domestic company was set to roll out Direct To Home satellite television in the Pay TV industry that would rival the services of frontline Pay TV companies and deliver on certain demands that Nigerians were making at the time and even until this day but we will come back to those demands shortly. A number of Nigerian companies had tried to break the hold in the Pay TV and a number of them had not only got their fingers burnt but their reputations eternally imbued with the stain of frauds or wasteful persons – because they dared to dream. TStv also looked to have gone the same route but there was a difference.

What all those companies had in common was that they underestimated the desperation of certain businesses in that industry to maintain their stranglehold on it and did not realise that such an enterprise required huge investments that were not certain to yield results, which is why offerings such as Pay As You Go was not exactly in the best interest of a pay TV operator. To maximise profit and balance the books quickly, a monthly payment system that stratified Nigerians into different classes and imposed specific viewing bouquets on them solely based on what they could afford to pay. The Pay As You Go model was a surefire way to go bankrupt quickly except it was something that had been factored into the business model to be used. Even without the dilemma of Pay As You Go viewing, some other companies soon found themselves facing manmade, or rather – organisation-made problems.

This was the story of TStv too – a combination of underestimating how rigidly the resistance of the competition would be, how much unfair regulatory backing they would have, as well as how fierce the media war waged against them would be, all instigated of course. If TStv underestimated its opponents, then its opponents underestimated the fortitude of the owner of TStv, Bright Echefu, and his capacity never to give up.

An Igbo man raised in the SouthWest with strong ties to the North would not so easily give up on his dream of birthing a satellite television organisation in Nigeria as a pride to the country. With his background in medicine, Bright Echefu had first started Africa Health Television as the first 24 hour health television channel on the continent. After running it for a while on other Direct to Home satellite TV platforms, he decided to set up Telcom Satellite Television as a business that would deliver the value of audiovisual content that Nigerians were used to, but not at the cost of an arm and a leg as the existing options demanded.

Hardly had the vision been birthed than the challenges started but that is a story for another day. The story today is not only how TStv had managed not to go underground but also that it is now geared up to commence full operations in a matter of months. The company has sorted all previous controversies, both contrived and those brought about by unpreparedness, and with NBC now playing the impartial role of a regulator, TStv may dominate the Satellite/pay TV market in a matter of years.

If this sounds too far fetched, cast your mind back to Nigeria under a different President who presided over the sale of GSM licences in the privatisation of telecommunications services. After the licensing process, the service providers were so desperate to make their money back that their billing system took money from subscribers per minute. So even if your call lasted only five seconds, it was rounded up to a minute and you were made to pay for a full minute.

This billing system was made worse with the fact that there were so many dropped calls, instances where you had not yet ended communication but the call terminated abruptly, a fault of the service provider. But you were billed for the entire minute regardless.

Appeals to the telecommunications service providers yielded no result as they claimed it was impossible to introduce per second billing, even though that form of billing was the order in foreign telecoms. Their aim was to maximise profit in the shortest period possible and they did; until they could no longer. The FG sold yet another GSM licence to the Nigerian firm, Globacom and today, what was once thought impossible is now the operational standard in the telecommunications industry.

With other Pay TV operators refusing to introduce Pay As You Go billing system for Satellite television content but TStv promising to do the same from the first day of its operation, the stage in the TV industry in Nigeria is surely set for a major disruption. All that is left now is to see TStv not just back on its feet but also walking and running in fact, because its competitors will not stop running also.