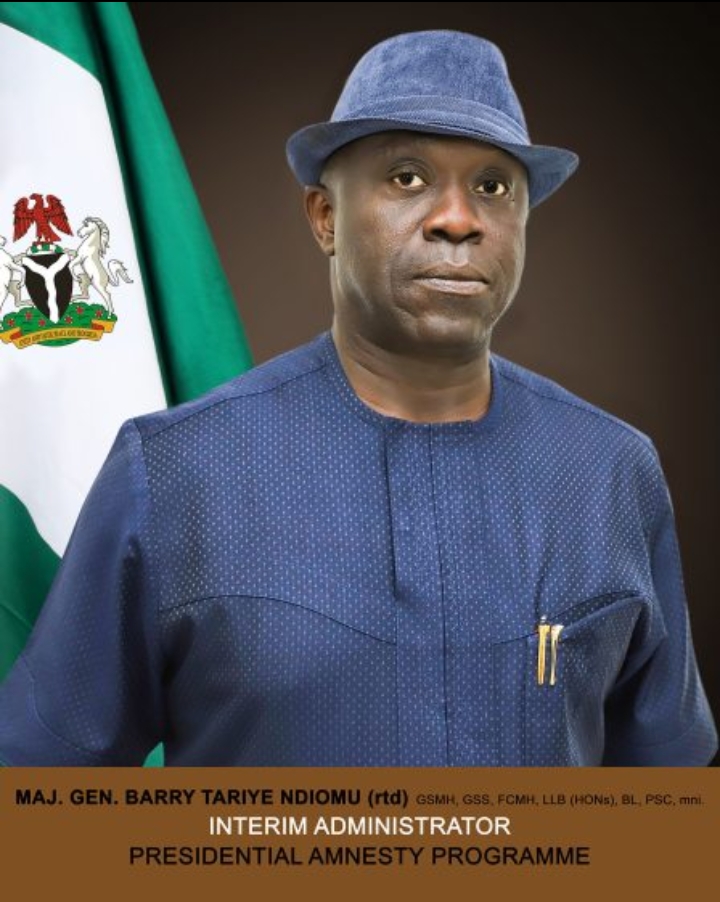 The Presidential Amnesty Office has dismissed speculations that it has cancelled its students’ scholarship scheme.

The Special Assistant, Media, to the Interim Administrator, Mr. Freston Akpor, said in a statement on Saturday that the PAP has not announced any outright cancellation of the scholarship scheme.

The PAP Spokesman restated an earlier statement of the office which announced a temporary suspension of the programme due to the huge debt profile of the scheme.

He stressed that the recent scholarship award carried out by previous leaderships of the agency were done without necessary budgetary consideration and planning with its attendant effects on the agency’s financial management.

Akpor noted that the leadership of PAP appreciates the place of education in the development of the Niger Delta and would do all to ensure the creation of opportunities for formal education for beneficiaries in the region.

“The attention of the Presidential Amnesty Programme (PAP) has been drawn to contents trending on various social media platforms with a rumored outright cancellation of the students’ scholarship scheme by the Programme.

“For the avoidance of doubt, the PAP had not at any time announced the cancellation of the scholarship scheme to eligible beneficiaries.

“According to an official statement issued by the PAP on 06/01/2023 which clearly emphasized that the Presidential Amnesty Programme scholarship scheme has temporarily been placed on hold due to financial contraints ocassioned by the huge debt profile associated with the Formal Education component of the programme.

“Evidently, the recent award of scholarships (not by the present management) were done without recourse to budgetary considerations and efficient financial planning thus having an adverse effect on the organisation’s balance sheet.

“It will therefore defy any logical reasoning on the part of the PAP office to commence award of fresh scholarships without adequately restructuring it’s current debts and effectively planing it’s available resources vis-a-vis intended new programs.

“The PAP under it’s current leadership recognizes and acknowledges the importance of education to the growth and development of the Niger Delta and will therefore not relent in doing everything possible to ensure that formal education opportunities are made available to beneficiaries of the PAP,” he said