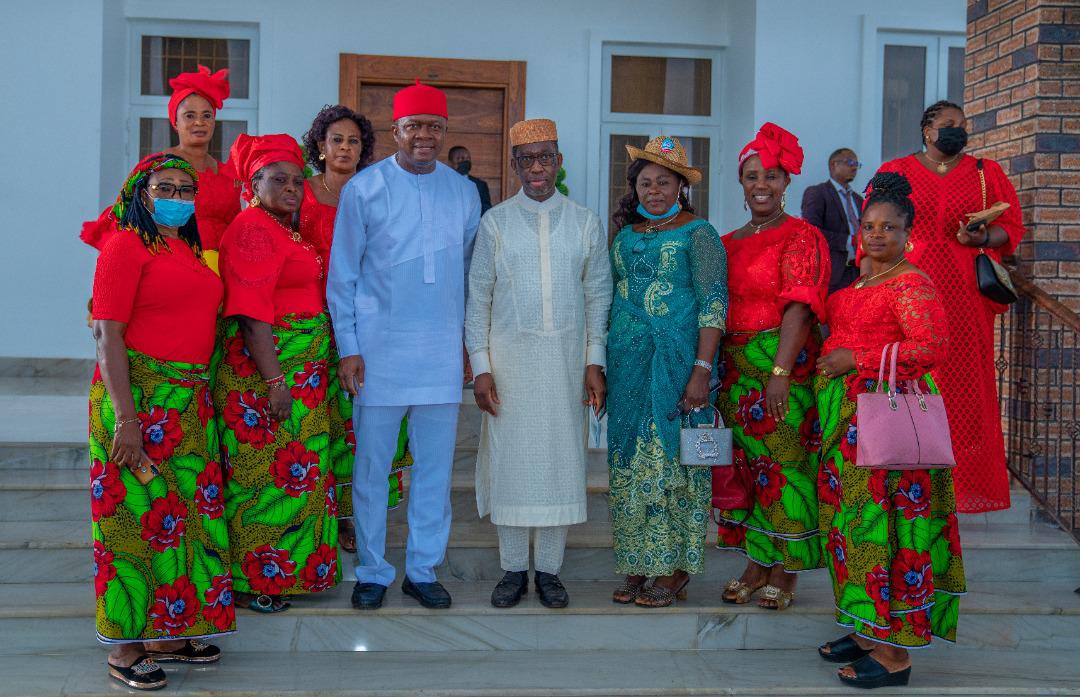 Valentine Ozigbo, the Peoples Democratic Party flag-bearer in the 2021 Anambra governorship election, joined a host of distinguished guests as the Governor of Delta State, Dr Ifeanyi Okowa, paid his last respects to his father, Sir Arthur Okorie Okowa, who passed on at the age of 88. 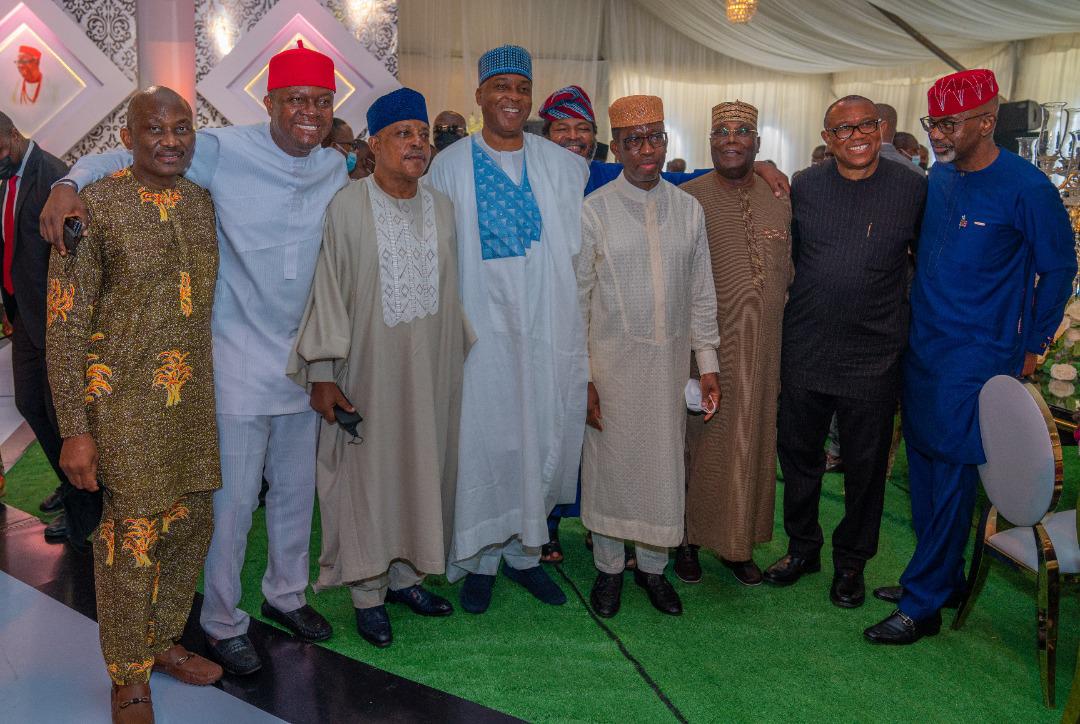 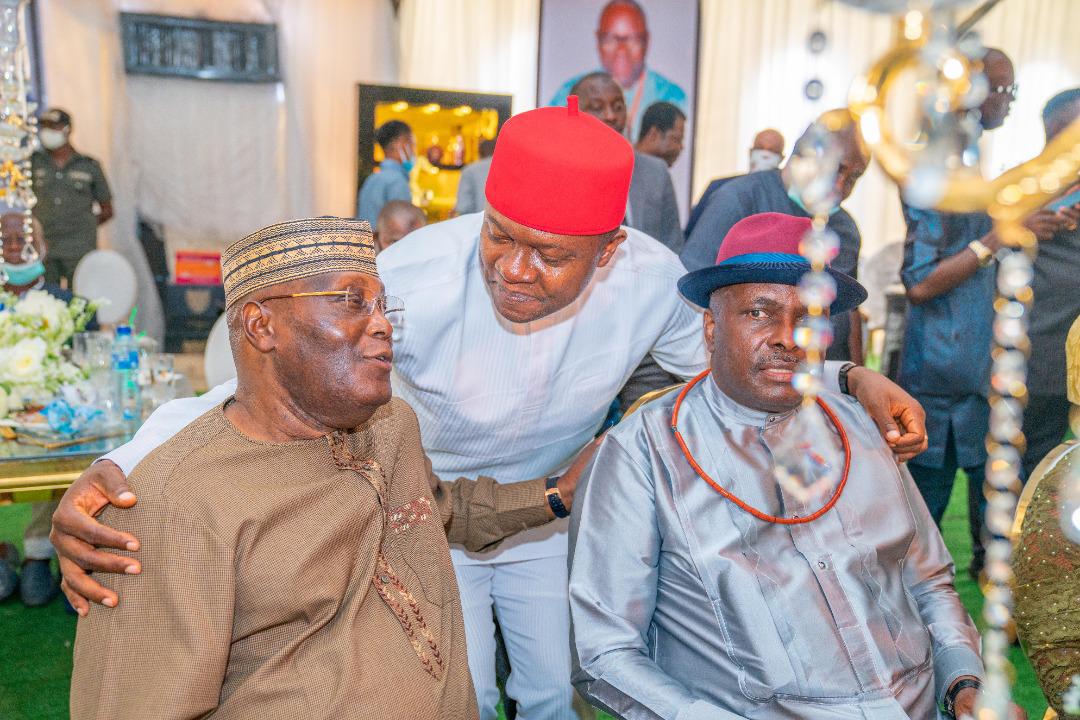 While speaking to journalists at the funeral ceremony, Mr Ozigbo commiserated with Governor Okowa on his father’s demise and prayed that God grants the bereaved family the fortitude to bear the great loss. 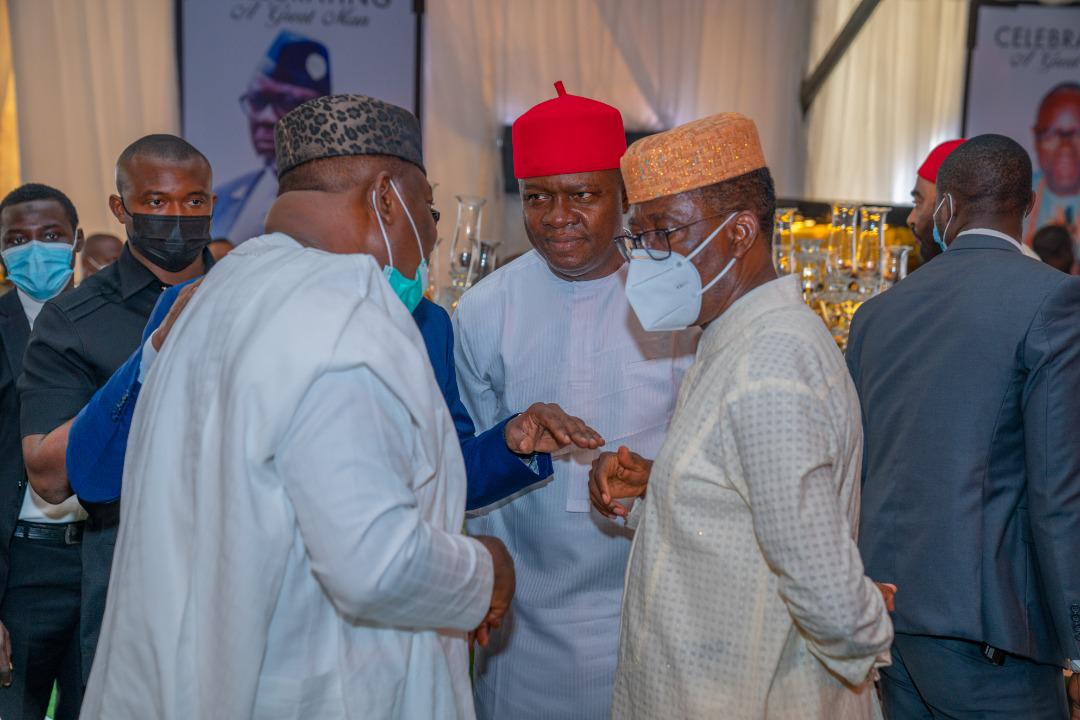 “I am here to sympathise with my good friend and a leader of my party, the PDP, Governor Ifeanyi Okowa, on the demise of his father. Even though Papa lived a long life and died at 88, his death is still a source of deep sorrow for the Okowa family,” Ozigbo said. 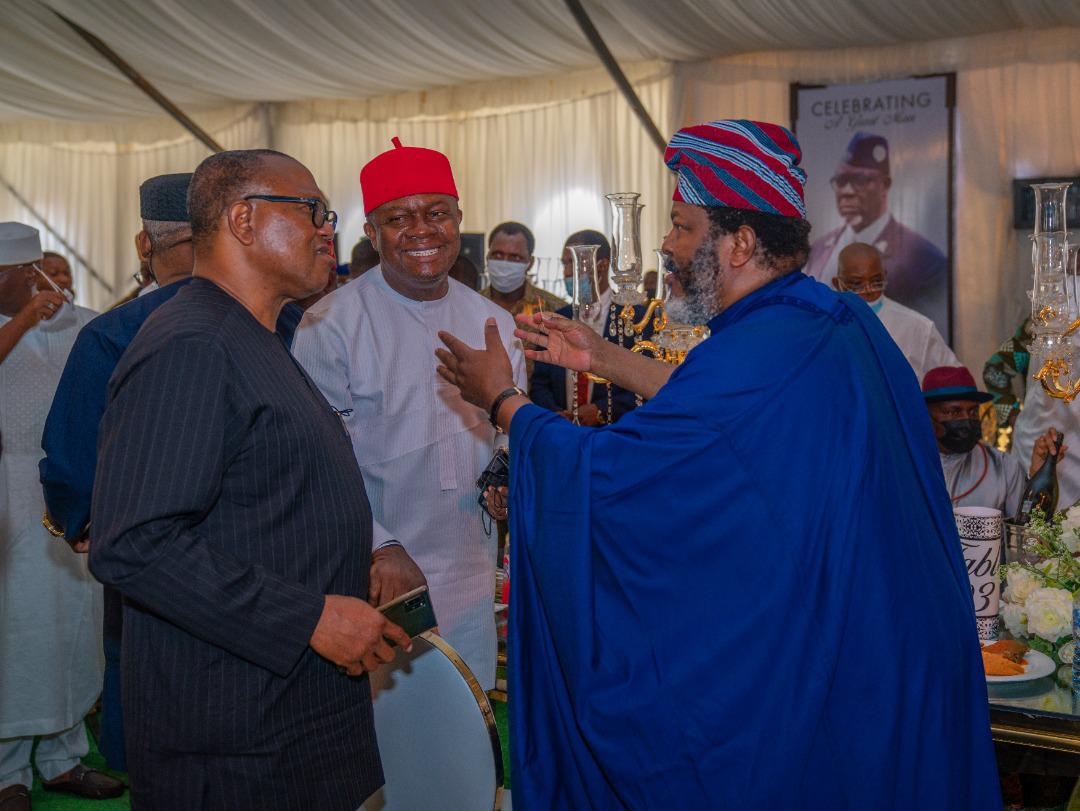 “While we celebrate the life and times of Sir Arthur Okowa, let us be reminded of life’s fleeting nature and the importance of leaving a legacy behind. 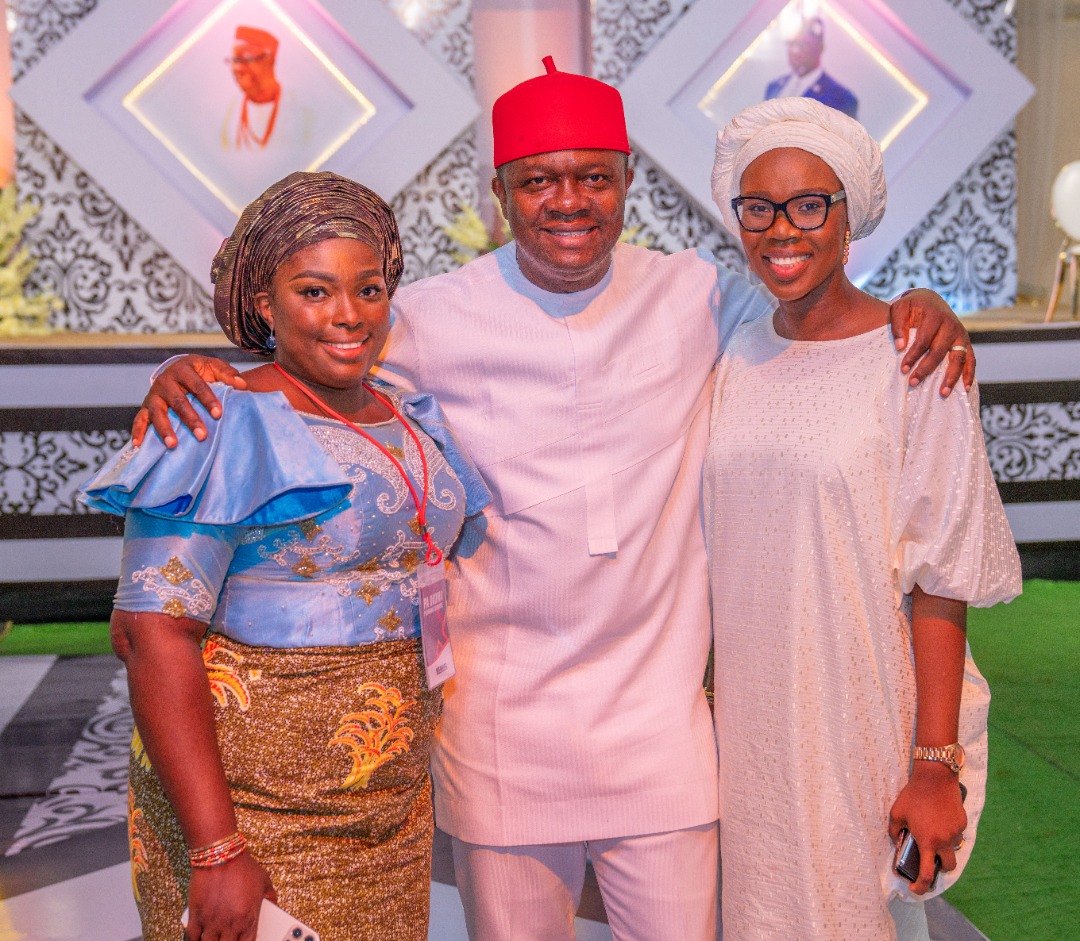 “Papa has played his part and blessed the good people of Delta State with a leader who is transforming the fortunes of his people. This is what we should strive to achieve – legacies that will outlive us and immortalise our names for good,” Ozigbo, a respected business leader, added. 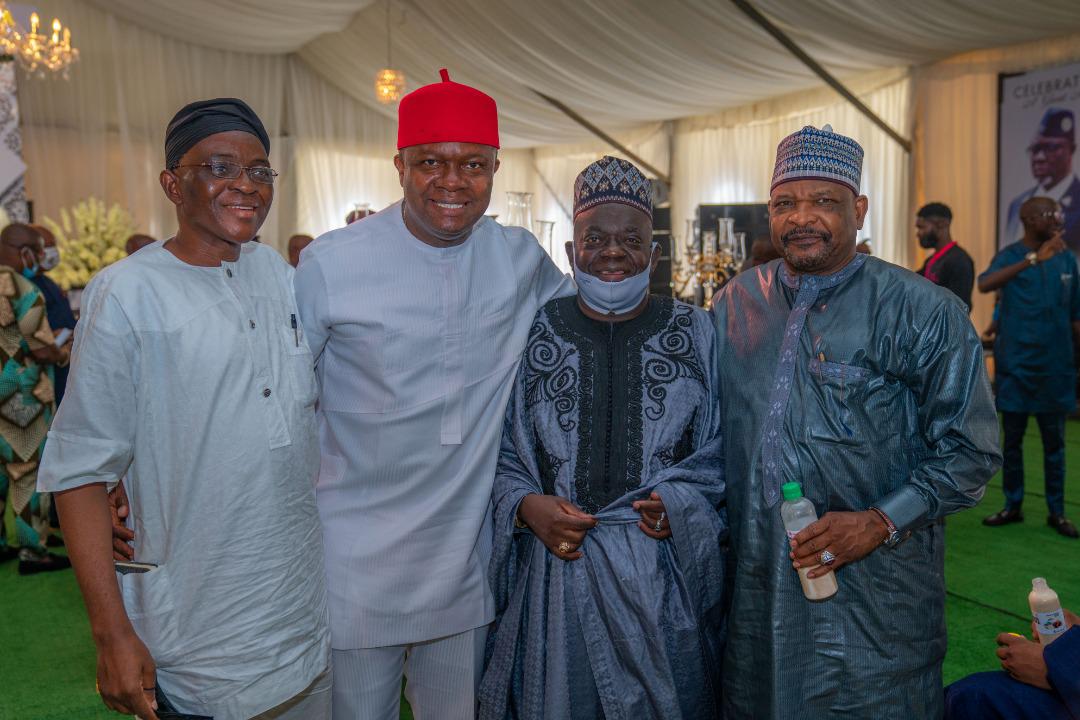 Several dignitaries attended the event, including a former Vice President of Nigeria, Alhaji Atiku Abubakar; immediate past President of the Nigerian Senate, Dr Bukola Saraki; the PDP’s Vice Presidential candidate in the 2019 election and the immediate past Governor of Anambra State, Peter Obi, the National Chairman of the PDP; Prince Uche Secondus; the Chairman of the Nigerian Governors Forum, Governor Kayode Fayemi of Ekiti State; the Chairman of the PDP Governors Forum, Governor Aminu Tambuwal of Sokoto State; Governors Ifeanyi Ugwuanyi of Enugu State, Godwin Obaseki of Edo State, Okezie Ikpeazu of Abia State, and Duoye Diri of Bayelsa State. 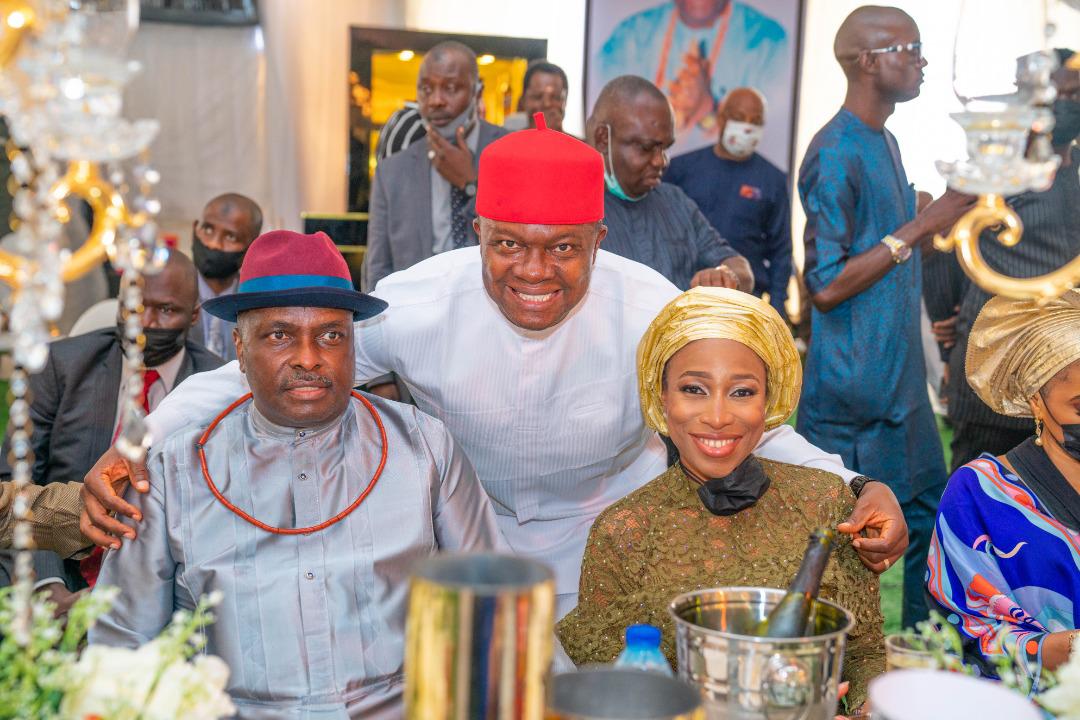 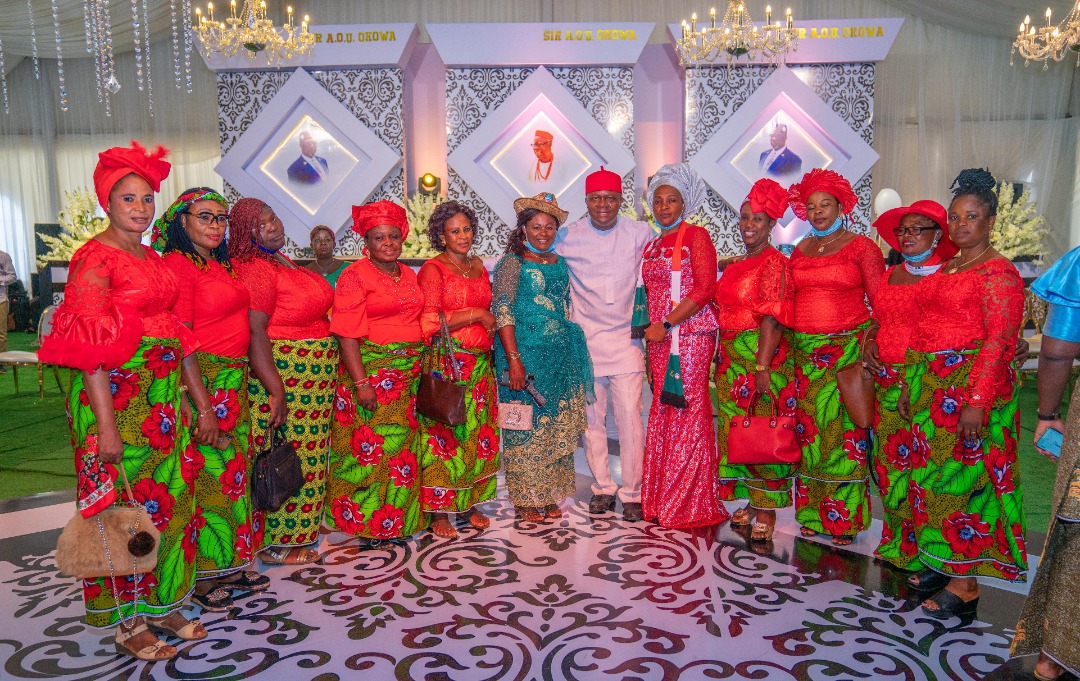 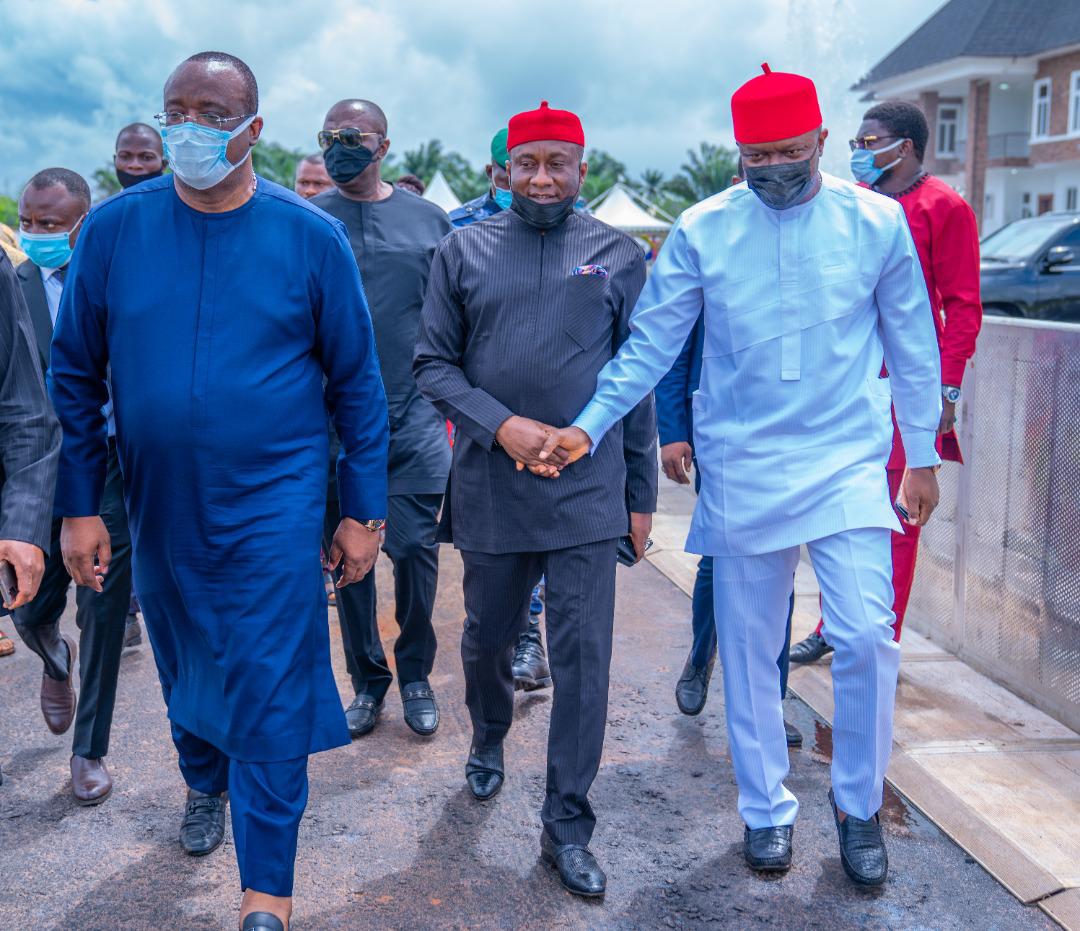 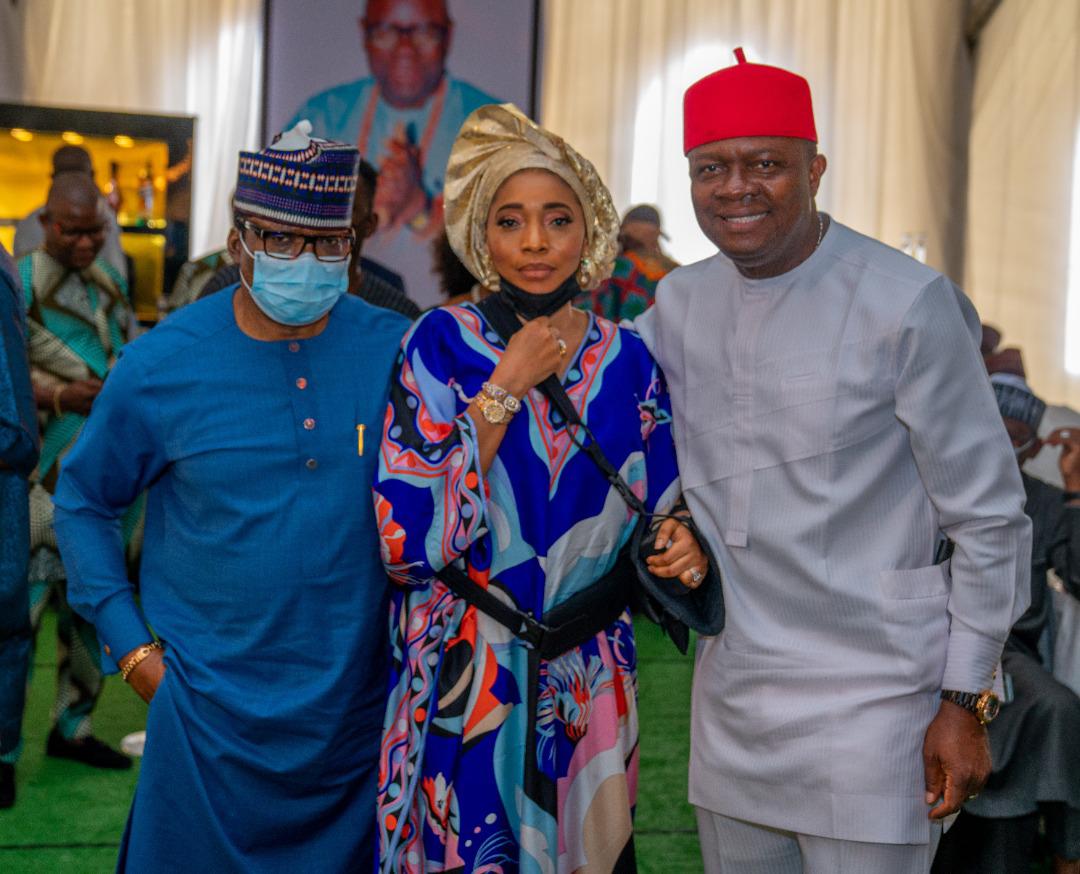