…says those who made Buhari president trying to rebrand – Reno Omokri 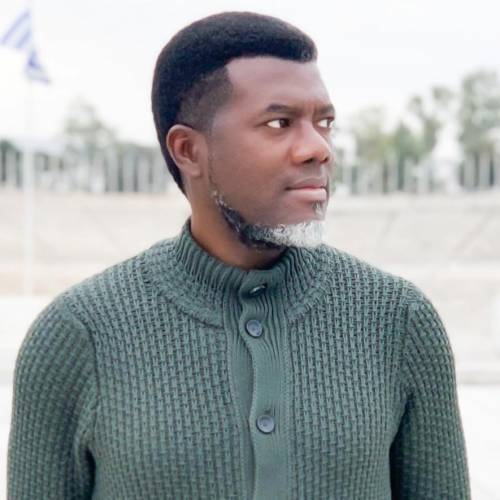 The number one bestselling author and former aide to Ex-president Goodluck Jonathan, Pastor Reno Omokri, has said that the former Vice-President of Nigeria, Alhaji Atiku Abubakar never told lies against the past President, Goodluck Ebele Jonathan.

Pastor Omokri also said that some individuals who played major roles in supporting Muhammadu Buhari to become president are trying to redeem themselves of the “negative impressions” that people have of them. According to Omokri, “those who brought Buhari to power are wolves dressed in sheep clothing.

Omokri gave the statement in a video he sent to newsmen on Monday. According to him, those who worked to ensure the emergence of Buhari as president employed many false claims, including lies and propaganda to cause the former president disrepute.

He, however, said that although the current APC government and those who brought this current government to power don’t want to tell the truth. He said all the allegations leveled against Jonathan that time were purely false.

According to the statement:

“These are challenging times in Nigeria. Civil liberties are been taken away. The recent Twitter ban is part of a larger plot to impose a state of emergency on either the whole country or some part of the country.
The issue is that we are resisting this in the media and on ground.

There were some individuals who were used to bring this president Muhammadu Buhari government to power, who are now trying to be sheep but they are actually wolves in sheep clothing; they are trying to rebrand themselves.

The issues now that when these people are being called out, they say what about Reno Omokri? At least, Reno Omokri is also supporting someone like Atiku. Yes, you need to understand this: We are not against people who were against Jonathan, its politics. We cannot be together, it’s a race. We had rivals; we were not opposed to people who opposed Jonathan. It was an election and election is a race.

There is a big difference. What we are against were those who lied against Jonathan deliberately with propaganda. It’s a race and so you expect people to run like in the Olympics. If you don’t run according to the rules then you are disqualified.
Now, these individuals were sponsored.

They told deliberate lies at the time they were lying and they knew they were lying. Someone like Omoyele Sowore; he lied severally and we made attempts to make him know that he was telling lies when he said Jonathan went with a six hundred man delegation to the UN, to the OAU; Jonathan was too drunk to address the OAU and the UN, that Jonathan gave gold-plated iPhones to wedding guests at his daughter’s wedding; that $49.8 billion Dollars was missing from the federation account, Jonathans and the Abachas made money from Malabu. All, I said all, not some. Each and every one of them is a lie. I don’t want to go into too much detail. If you want to actually see the lies, you can just Google them. I listed 15 lies that SaharaReporters gave and that was not all, they were actually the major ones.

And then, Nasir el-Rufai, a major pillar of the APC was using some boys on Twitter. These boys were paid to lie and were paid to propagate things that they knew were lies at that time, thank God some of them have recently been exposed. But, the thing is that they were spreading lies about Jonathan, I mean, some of the most horrible, hideous lies.

Alhaji Atiku Abubakar did not spread lies against Jonathan. Yes he opposed Jonathan. Yes he opposed Jonathan and that was politics. Even former president Jonathan himself told me, ‘look Reno, before the PDP Primaries, do not support anybody publicly but after the PDP Primaries, whoever emerges, support them. Because, if we don’t call out these people, if we don’t expose them, what is going to happen is that they are going to do the same thing again in 2023, 2027 and it will keep on happening in perpetuity because these people, they serve their stomachs. They don’t serve Nigerians; they are hustlers and you must call them out.” 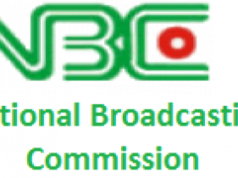