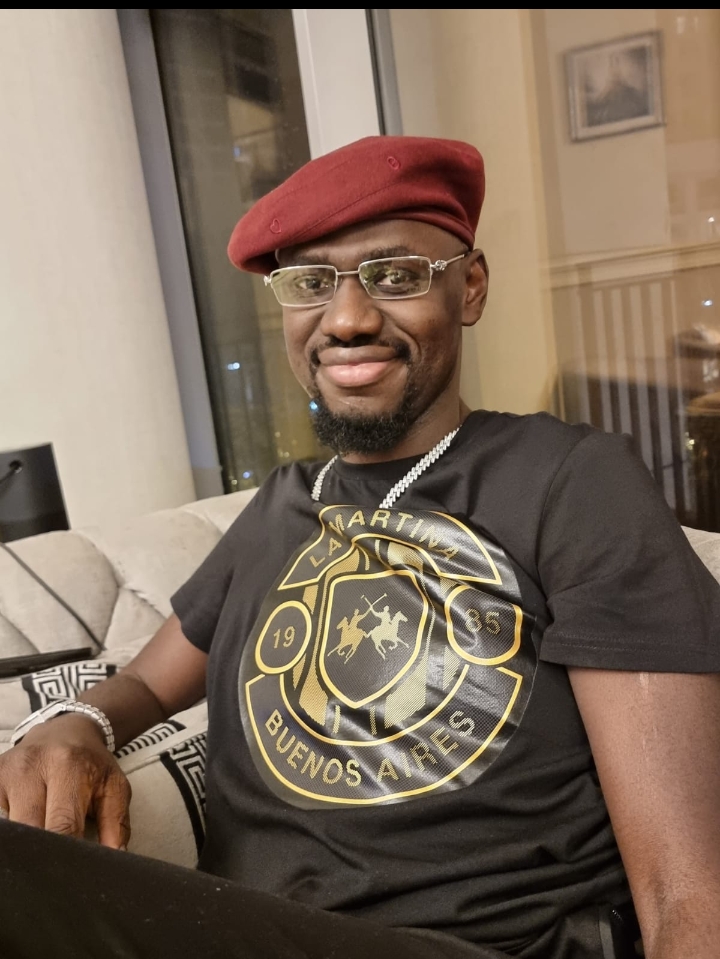 Frank, in a statement in Abuja, strongly condemned the award of the said $3.7billion contract to rehabilitate the nation’s refineries as revealed by the House of Representatives Adhoc Committee investigating the state of refineries in the country.

He described the sum of the contract as “an unimaginable heist and brutal looting of the nation’s financial resources” in a country where average Nigerians can no longer afford one meal per day.

He also condemned the alleged refusal of the Minister of State for Petroleum Resources, Timipre Sylva, Group Managing Director of the Nigerian National Petroleum Company (NNPC) Limited, Mele Kyari and other officials from appearing before a statutory committee of the National Assembly to explain why and how such colossal amount were earmarked to service what he described as moribund refineries.

He called on the EFCC and ICPC “to wake up from their slumber by arresting and prosecuting all those involved in the nauseating contract scandal.”

He insisted that “the sum has either been grossly mismanaged, outrightly stolen or about to be looted.”

He “wondered why cases of mismanagement, corruption and abuse of office will continue to recur under the watch of Buhari, a self contest anti-corruption czar and who was in 2018 conferred with the African Union’s Anti-corruption Award.”

“Since 2015 till date, Buhari has been the substantive Minister of Petroleum and he cannot claim ignorance of the award of this bizarre contract.

“It is benumbing that despite revelation by Mr Tony Elumelu that 95 per cent of oil production in Nigeria is being stolen, Buhari who is in charge as Minister of Petroleum has not deemed it necessary to go after the thieves or order anti-corruption agencies to go after the evil cartel stealing the nation’s crude oil.

“When will Buhari truly fight corruption in Nigeria? Will it be after he leaves office in May 2023?” Frank said.

He insisted that “the money being frivolous stolen by those in positions of authority in the name of maintaining apparently dead refineries and payment of subsidies since 2015 could have helped the country to build over three new modern refineries.

He said: “Today, Dangote is building a 650,000 barrels per day (bpd) oil refinery in Lekki at an estimated cost of $19billion. However, as at September 2013, it was estimated to cost about $9billion.

“Similarly, as at October 2013, Uganda announced that it plans to build a 60,000 barrels per day oil refinery at an estimated cost of $2.5billion.

“This means that between May 2015 and April 2022 that APC has been on the driving seat of governance, money spent to ‘repair’ the nation’s antiquated refineries, most especially the recent rehabilitation contract of $3.7billion and the N4trillion earmarked for fuel subsidy in the 2022 budget, would have been enough to build at least a new 100,000 barrels per day refinery in the country.

“Today, the price of crude oil has shot up due to Russia invasion of Ukraine, but Nigeria cannot benefit from the windfall being enjoyed by other oil producing countries because of its over dependence on refined products being imported with borrowed funds.”

He warned the House of Representatives against any form of compromise in its ongoing probe and urged it to employ all constitutional means to compel all invited officials to appear before it.

“This is one issue we will follow up keenly to ensure that it is not compromised or swept under the carpet. The National Assembly, especially the House of Representatives’ Adhoc Committee chaired by Hon. Ganiyu Johnson, must ensure that they get to the root of this monumental sleaze or else Nigerians will not forgive them should they decide to sell out to thieving officials to frustrate the probe,” he said.

He added: “This was how these same persons colluded and imported toxic fuel into the country that damaged millions of car engines and up till now nobody has been held accountable for that unpatriotic act.”

He wondered “why monies always go missing anytime Buhari is in charge of Petroleum ministry.”

“This was how a humongous amount went missing under his watch as then head of petroleum ministry. Today, $3.7billlion is being spent in suspicious manner under his watch,” he said.

He called on the President to ensure that those responsible are made to account for their deeds, saying the next government would not fail to unravel the truth should he fail to act now.