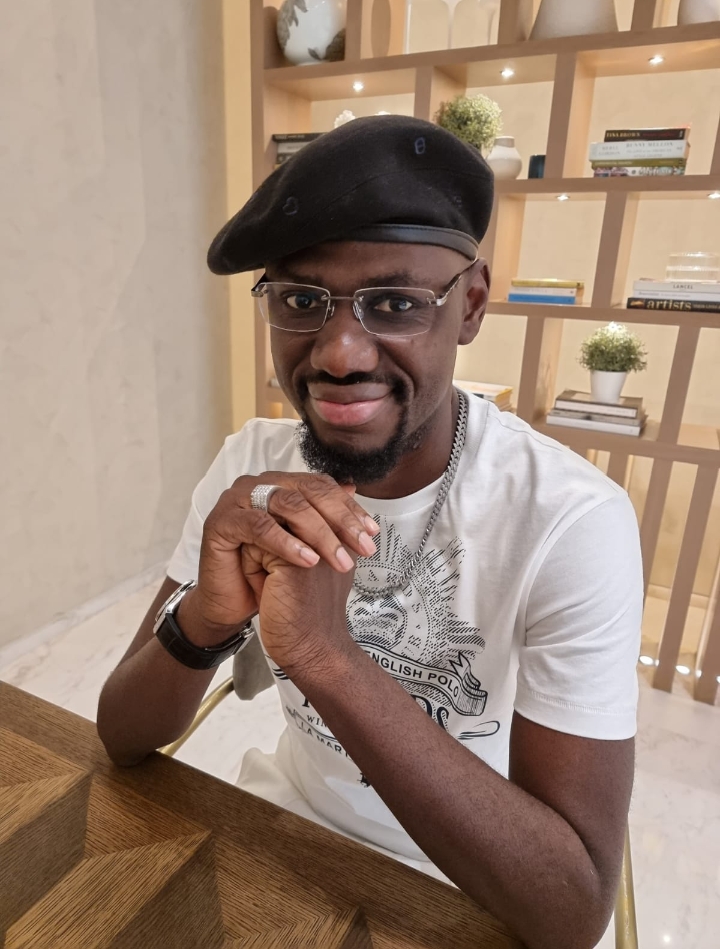 Former Deputy National Publicity Secretary of the All Progressives Congress (APC), Comrade Timi Frank, on Wednesday, called on President Muhammadu Buhari, to sack the Executive Secretary, Nigerian Content Development and Monitoring Board (NCDMB), Simbi Kesiye Wabote, over alleged breach of Code of Conduct for public officers in the country.

Frank in a statement in Abuja, said the move has become necessary since Wabote recently admitted before an American Court of operating foreign bank accounts with Bank of America and HSBC Dubai.

He said Wabote and his Attorneys had in response to Interrogatory #11 admitted the illegality on record while being cross-examined by a defense counsel in a libel case he (Wabote) instituted against Jackson Ude, a journalist, in a United States District Court, Eastern District of Pennsylvania.

According to him, the admission by Wabote is a direct breach of Part 1, Section 3 of the Fifth Schedule to the 1999 Constitution (as amended) which bars public officers from operating foreign bank accounts.

Frank, who is the United Liberation Movement for West Papua (ULMWP), Ambassador to East Africa and Middle East, further accused Wabote of spending taxpayers’ money to pursue a personal cause in the the United States, an act he described as dishonorable and illegal.

He called on relevant committees of the National Assembly, the Economic and Financial Crimes Commission and the Code of Conduct Bureau to investigate and prosecute Wabote over the apparent constitutional violation.

He insisted that it is both immoral and illegal for the NCDMD boss to spend budgetary allocations to the Agency to fight a personal vendetta.

“As a Bayelsan citizen where Wabote hails from, I am highly embarrassed by his conduct. He is supposed to have resigned to pursue his case instead of staying in office and using public funds to fight a personal cause.

“I think Buhari should not waste time in causing the investigation of Wabote over this fragrant undermining of the Constitution in use of taxpayers’ money to prosecute a libel suit he instituted in the USA against a journalist, Jackson Ude – Publisher of the Eagle newspaper online.

“It is this type of dishonourable conduct on the part of public officers that make other nations of the world to regard Nigerian officials as grossly corrupt and it must be urgently nipped in the bud to serve as a deterrent to others.

“Nobody is saying, Wabote has no right to institute a libel suit in America, but let him first resign his appointment and use his personal funds to pay foreign law firms he has engaged rather than using taxpayers’ money illegally,” Frank declared.