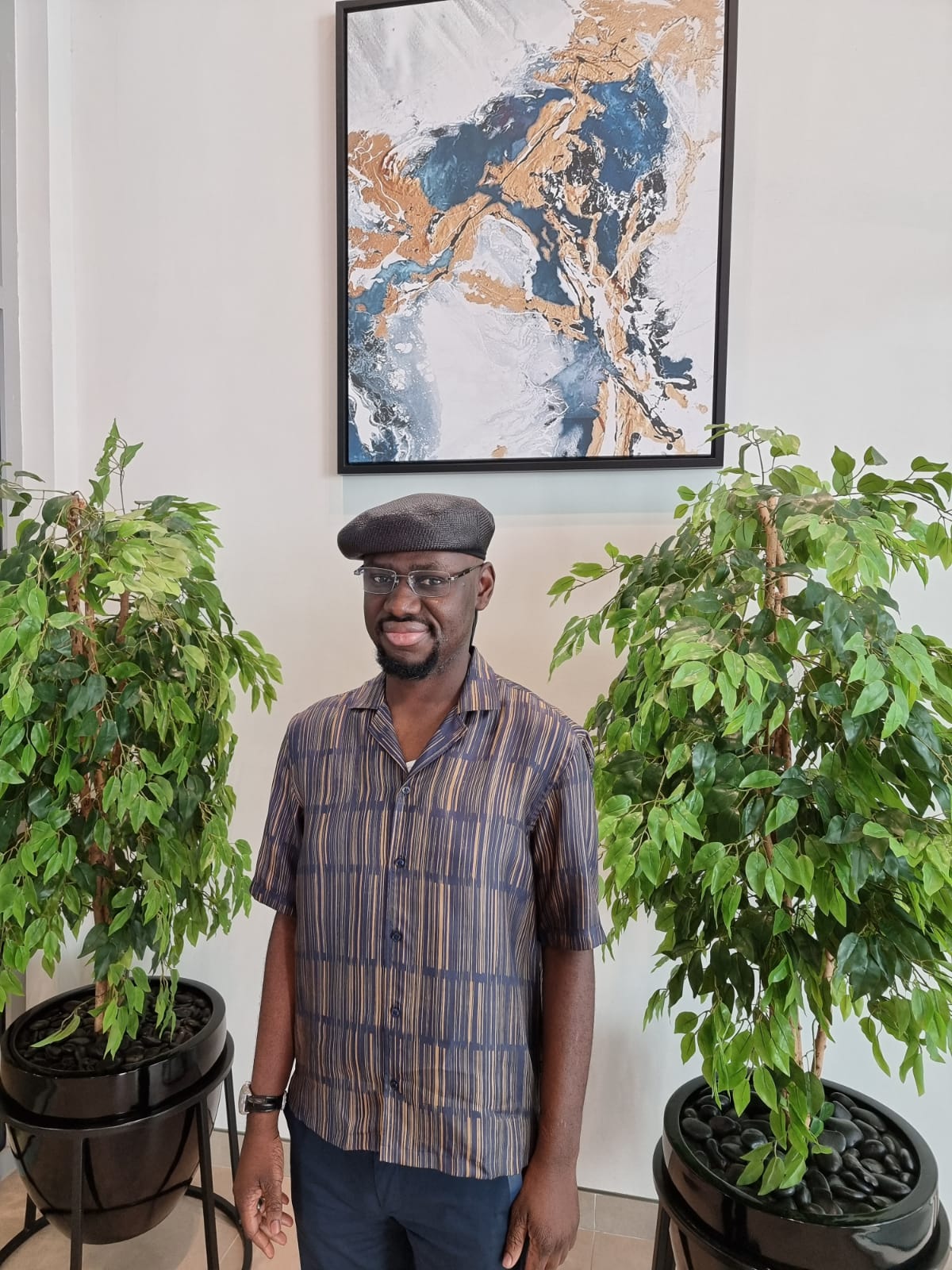 Former Deputy National Publicity Secretary of the All Progressives Congress (APC), Comrade Timi Frank, on Saturday, condemned the Attorney-General of the Federation and Minister of Justice, Abubakar Malami and his allegations of terrorist activities against Nnamdi Kanu and Sunday Adeyemo (Igboho).

According to Frank in a statement in Abuja, Malami’s assertions were not only spurious, but highly selective and high-wired propaganda aimed at securing selfish political gains.

He wondered why Malami as the chief law officer of the Federation choose to organise a contemptuous press conference to discuss matters that were already being heard by courts of competent jurisdiction in Nigeria and Benin Republic.

He said that Malami was only out to whitewash the Federal Government’s illegal, ethnically-biased and nepotistic clampdown on and trial of the leader of the proscribed Indigenous People of Biafra (IPOB), Kanu, and the Yoruba Nation Separatist Agitator, Igboho.

He noted that such impunity against citizens by the present administration is the very reason why several zones of the country are clamouring to exit the Nigerian union.

Frank, who is the United Liberation Movement for West Papua (ULMWP), Ambassador to East Africa and Middle East, said while the Federal Government is up in arms against Kanu and Igboho over alleged terrorist activities, it has failed and equally neglected to arrest and prosecute Boko Haram terrorists, bandits and their sponsors operating in the North.

He lamented that over a month after the Government of the United Arab Emirates (UAE) handed over the names of six Nigerian financiers of terrorism to the Federal Government, they have refused to investigate, arrest and prosecute them because of their religious affiliations and the section of the country they come from.

For the avoidance of doubt, according to him, those named by the UAE as alleged financiers of terrorism from Nigeria are: Abdurrahaman Ado Musa, Salihu Yusuf Adamu, Bashir Ali Yusuf, Muhammed Ibrahim Isa, Ibrahim Ali Alhassan and Surajo Abubakar Muhammad.

He insisted that neither Malami nor any Nigerian security agency has briefed the press or reported any form of investigation, arrest or prosecution of those on the above list by the Federal Government.

Frank said: “Is it not laughable that Malami has blamed Igboho for financing terrorism in the North and Kanu for the hijack of the #EndSARS protests and attendant mayhem unleashed in Lagos last year?”

He described the recent arraignment of Nnamdi Kanu at the Federal High Court, Abuja, when lawyers, media and prominent Nigerians were denied access to the court which consequently intimidated the Judge and where the operatives of the Department of State Services (DSS) assumed the role of complainant, prosecutor and judge in their own case as a charade and show of shame on the part of the Federal Government.

According to him, “Malami told reporters at the press conference that Nnamdi Kanu is being prosecuted for his statements that led to killings and destruction of property both in the South East and in Lagos but when Buhari incited killings and destruction of property in the North through his “dog and baboon will be soaked in blood…” statement in 2012, in reference to the 2015 general elections, who prosecuted him?”

He challenged Buhari and Malami to name members of the National Assembly they have accused of sponsoring Nnamdi Kanu and Sunday Igboho to prove the veracity of their claims just like the Government of the UAE has made public the names of those financing terrorism in their country, Nigeria and others.

He called on Malami in particular and the Major General Muhammdu Buhari-led administration in general, to stop spreading hatred, causing division and attempting to instigate and provoke mutual distrust and animosity between the South West and the South East through lies and disinformation.

He called on the international community to take cognizance of the lip service being paid to the fight against terrorism in Nigeria by the Federation Government and the witch-hunt it has continued to unleash on members of the opposition political parties and individuals with dissenting opinion from the Southern part of the country like Kanu and Igboho.

He called on Nigerians to dismiss Malami’s half-truths against Kanu and Igboho and to continue to demand for fairness, justice and equity as bonafide citizens.

He also called Nigerian leaders in the South to speak out and condemn Malami’s statement as they are capable of inciting violence in the country.

Above all, he called on the international community to disregard the pre-arranged outcome from the trial of Nnamdi Kanu and Sunday Igboho due to the obviously unfair and hushed trial being conducted against them by the Federal Government.