…Urges Nigerians to brace up for worst repressive regime 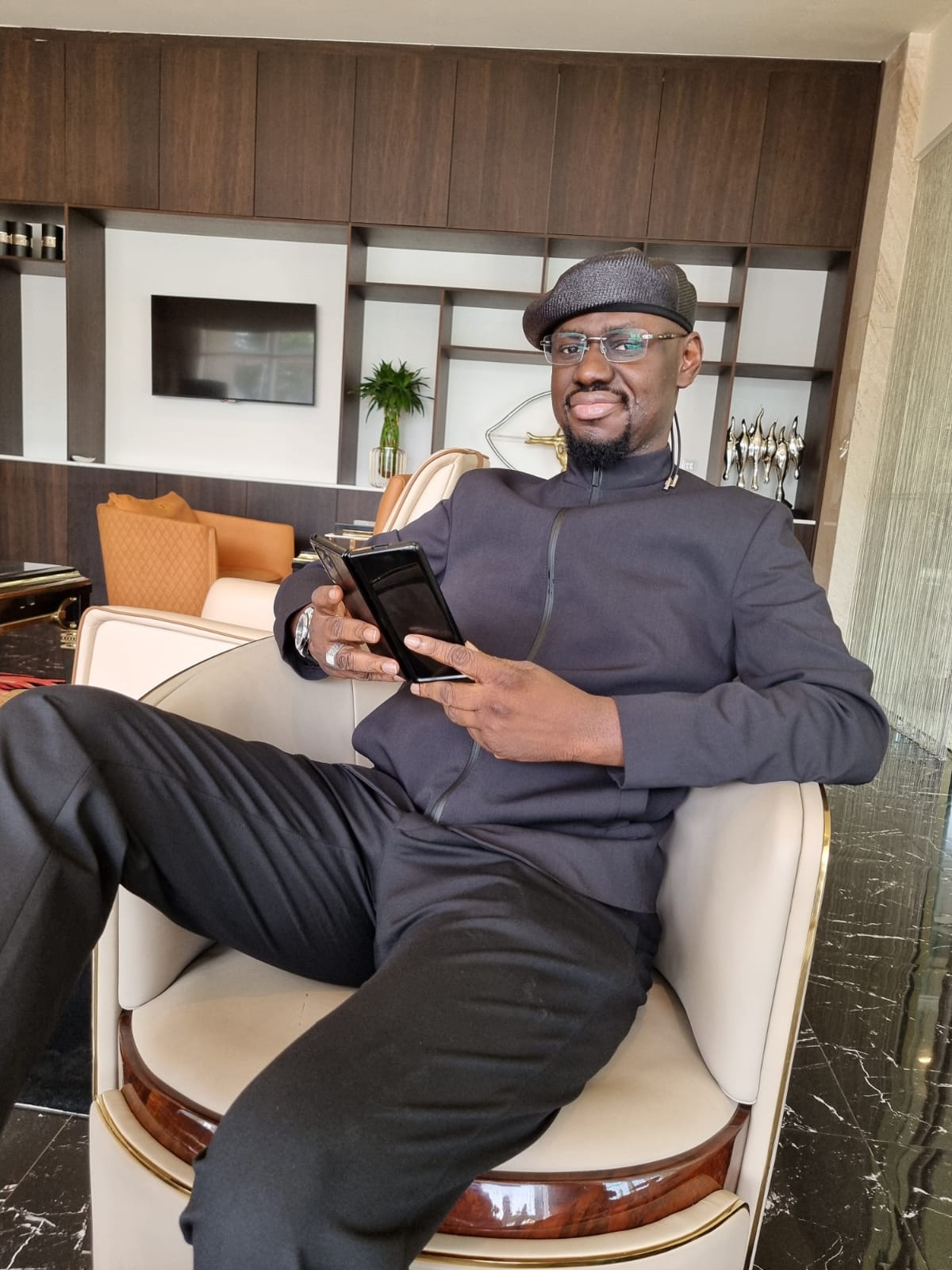 Former Deputy National Publicity Secretary of the All Progressives Congress (APC), Comrade Timi Frank, has condemned the recent raid on the Ibadan residence of Yoruba activist, Sunday Adeyemo (popular known as Sunday Igboho) by the Department of States Services, DSS. Mr Frank said the raid saw the “killing of Igoho’s aides and forceful abduction of his family members by Nigerian security forces.”

Frank in a statement in Abuja described the raid by security operatives as “lawlessness, high level impunity and acts against innocent Nigerians.”

He urged Nigerians to brace up for what he described as “the worst form of persecution, intimidation, arrests and human rights violations that has become the hallmark of the President Muhammadu Buhari’s regime in the last six years.”

He also urged Nigerians to speak up against what he defines as “heinous crimes being meted on citizens like Igboho and Nnamdi Kanu by agents of the Federal Government.”

He called on the Attorney-General of the Federation and Minister of Justice, Abubakar Malami, “to respect his oath of office by immediately restraining himself from trampling on the rights of citizens and perpetrating illegalities.”

He accused the 9th National Assembly of “failing to defend those they represent in the face of gross abuse of human rights and invasion of privacy of Nigerians by agents of the Buhari regime.”

He said: “The recent attack on Sunday Igboho’s house in Ibadan by agents of an uncaring government is condemnable, abhorrent, sickening, obnoxious and despicable.

“It was simply meant to stop a free citizen from exercising his constitutionally guaranteed rights of freedom of expression, assembly, association and movement.

“Coming on the heels of recent abduction and re-arraignment of Nnamdi Kanu by Nigerian security operatives and their international collaborators, I urge Nigerians to brace up for a full fledged police state where their rights and freedoms would be heavily mortgaged by the present administration now seeking to quell all forms of decent with sledge hammer and most brutal coercive power of state.”

He lamented that the Buhari’s regime has “increasingly dehumanised Nigerians, killed protesters, strangulated the media, stifled free speech, violated the Constitution and engaged in unlawful activities in order to take out perceived enemies, all in a bid to perpetuate itself in power.”

“Only recently, Nnamdi Kanu was surreptitiously kidnapped and smuggled into Nigeria from ‘who knows where’ to continue his trial without any trace of an extradition warrant executed to repatriate him back into the country.

“Again, this is not the first time security forces would swoop on Sunday Igboho or his property in a bid to arrest or silence him.

“While the kidnap of Kanu is a clear violation of international law, the punitive acts against Igboho coming on the eve of his planned Yoruba Nation rally in Lagos, represent a total breach of his rights to personal liberty and freedom of expression.

“These acts are anachronistic and barbaric and should have no place in a sane and lawful society as they portray Nigeria as a country under siege by its own government,” the Bayelsa-born political activist declared.

He said the “DSS is only trying to cover up its illegality of raiding a house without a search warrant as prescribed law by claiming that they recovered arms and ammunitions from Igboho’s house.”

He challenged the security outfit to “use the same intelligence that led it to Igboho’s house to raid the houses of terrorists and Fulani herdsmen making the country ungovernable.”

He insisted that the “time has come for the entire South – including traditional rulers, religious leaders, politicians, academicians, students, labour unions, market women and commoners – to come together to fight against Buhari’s manifest oppression of the region.”

He said “the South needs to conquer fear and stand against oppression now to avoid being consumed in the ongoing Buhari’s covert campaign to subjugate them.”

“The regime is not only against Kanu and Igboho but the entire South. Buhari’s present strategy to subjugate and foist crisis in the Southern part of Nigeria is akin to the strategy Paul Biya has used against southern Cameroon for years to perpetuate himself in power. Buhari does not want to leave power. The earlier the South realises this the better.”

He urged Nigerians and the international community to “be wary of the totalitarian posture of the Buhari regime that now tramples on the inalienable rights of citizens with impunity and glee.”