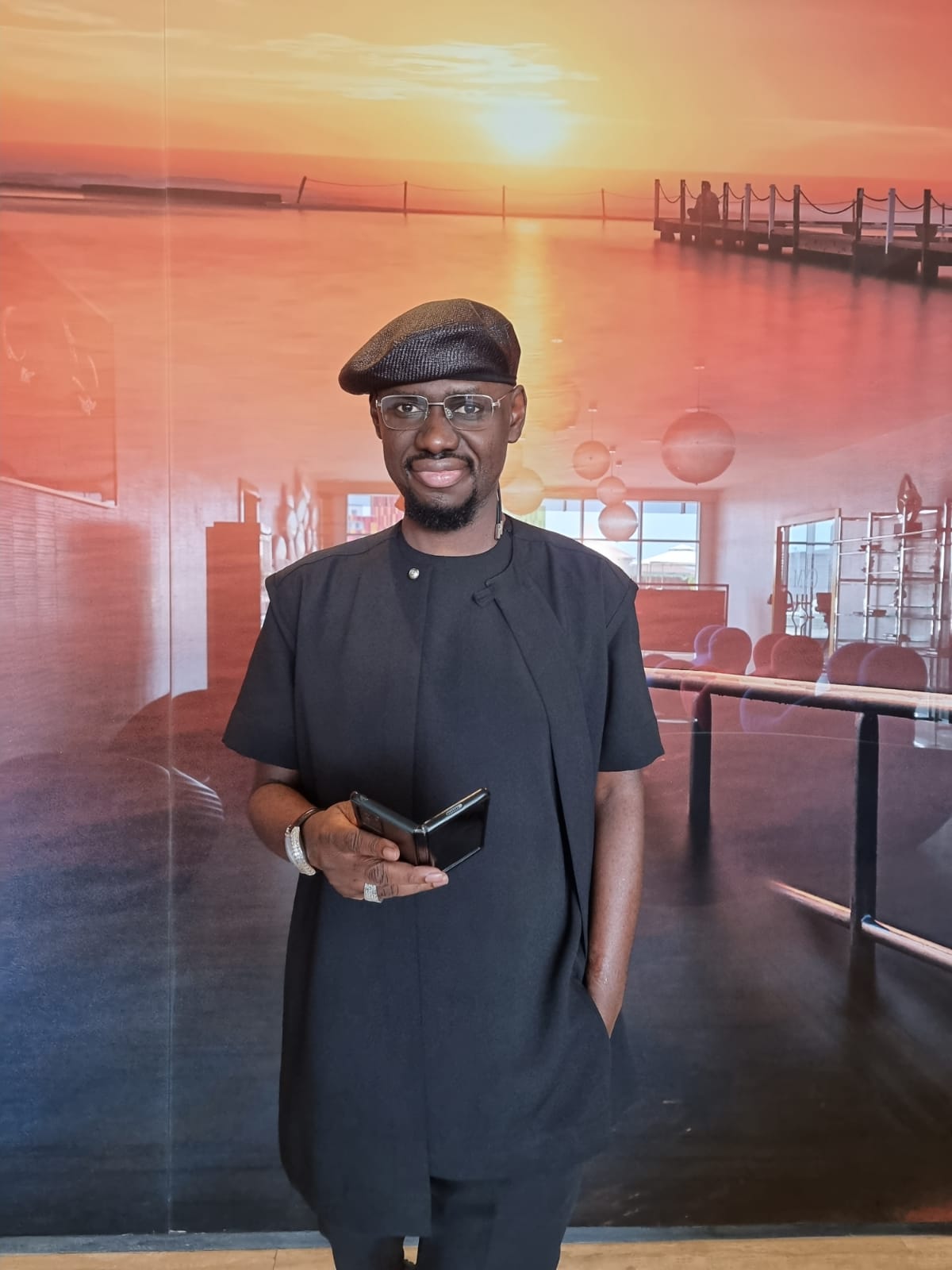 Former Deputy National Publicity Secretary of the All Progressives Congress (APC), Comrade Timi Frank, has lampooned the Attorney-General of the Federation (AGF) and Minister of Justice, Mr. Abubakar Malami, over what he described as Malami’s uninformed comment on former Vice President Atiku Abubakar.

Frank, in a statement on Wednesday in Abuja, described Malami as “a comedian among other comedians running the country aground with bad governance.”

He however urged the Attorney-General to focus on more crucial issues bedevelling the country rather than taking Atiku to court over baseless claims of not being a full-blooded Nigerian.

Frank said: “Atiku Abubakar is a true Nigerian who has sacrificed a lot to stabilise Nigeria’s democracy and economy.

“It is only a comedian that can, therefore, come out to say that Atiku is not a true Nigerian.

“It is both disgraceful and unpatriotic for the likes of Malami to be making such unguarded and divisive comments at this time of our country’s existence.

“It is these kind of divisive comments that fuel various secessionist agitations in this country today.

“Malami and some other jokers in government have turned this country into a joke with their comedy.

“Otherwise, how can Malami say Atiku is not a true Nigerian? A man who contested the governorship of Adamawa state and won and later became the Vice President of Nigeria for eight years has suddenly become a foreigner in Nigeria?

“How can a man who served this country as a Customs’ Officer and has many establishments that contribute immensely to the development of this country suddenly not become a true Nigerian?

“Is this how everything has become a joke to Malami and other comedians running the present administration?

“This is how just few years before the United States of America’s election, former President Donald Trump brought up baseless claims against the current U.S. President, Joe Biden.

“This politics of holding to straws in a failed attempt to dent the image of patriotic and respected Nigerian like Atiku is reprehensible.

“If a man like Atiku, who has sacrificed so much by contributing to the development of Nigeria and stabilizing the country’s economy and democracy through numerous job creation, quality leadership and uniting the country is not a true Nigerian in Malami’s myopic thinking, then let Malami tell us what he, as the Attorney-General and Minister of Justice, has contributed to this country after benefitting so much from Nigeria.

“In fact, I believe that Malami and other comedians in government running this country aground should really visit the psychiatric home.

“Let Malami stop making Nigeria the laughing stock in the comity of nations by such baseless comments.

“Nigeria has had enough of this ridicule and we say, enough is enough! We can’t be dragged to the mud any longer.

“It is undoubtedly clear that should Atiku choose to run for 2023 presidential election and wins, he would clean up the mess created in this country by this rudderless and inept government and Malami, who is aware of this, is simply scared of being held to account for his contribution to this bad governance.”