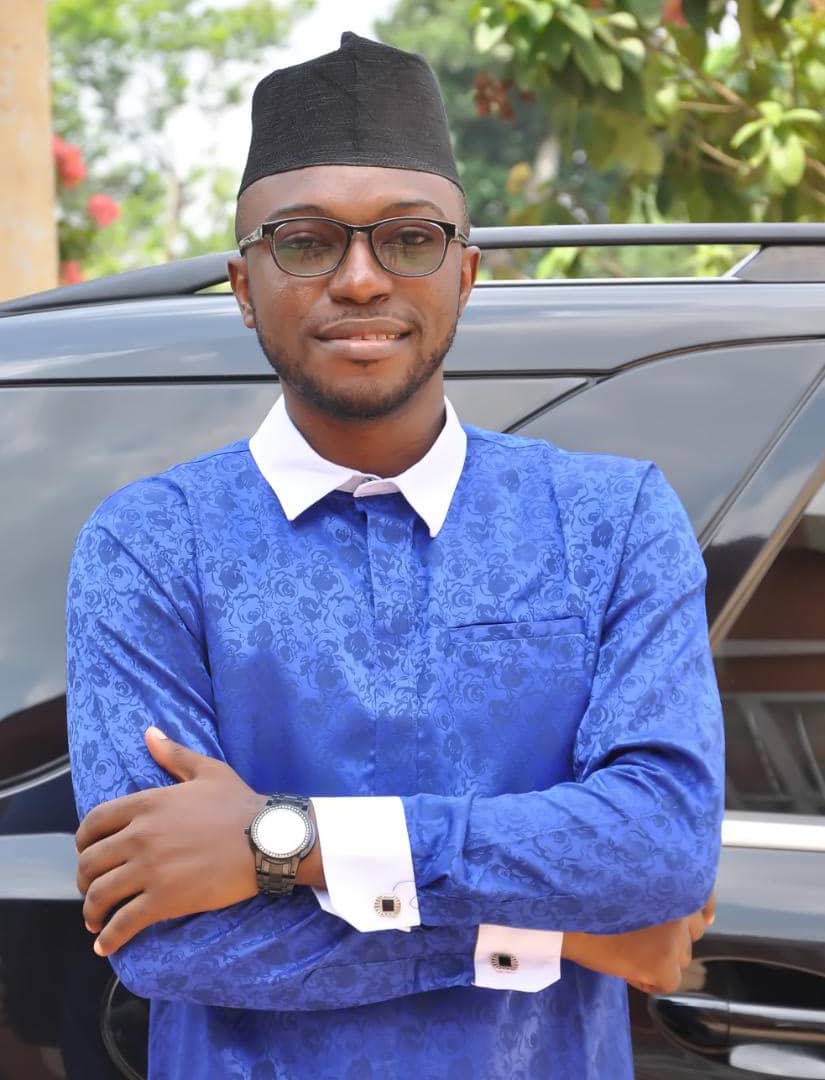 Three Nigerians have been announced among the recipients of the Gates Cambridge scholarship programme this year.

The Nigerians were named among the 74 new scholars in the Gates Cambridge class of 2021 which was announced on the organisation’s website on Thursday. 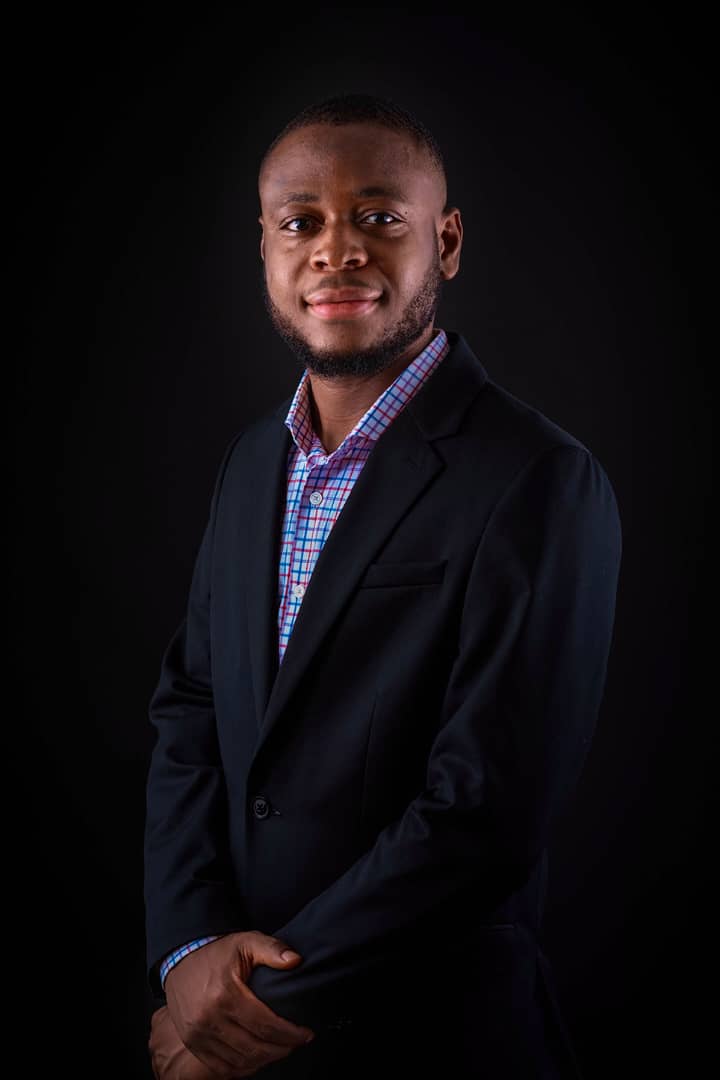 Established in 2000 through a US$210 million donation to the University of Cambridge from the Bill and Melinda Gates Foundation, it has been awarded to over 2,000 scholars from 111 countries who represent more than 600 universities globally.

According to the university, this year’s recipients will get generous funding to do their research in addition to benefiting from “the strong sense of community and identity that has been forged by their predecessors and an absolute commitment to improving the lives of others.”

“The 74 new Scholars will be joined by up to 10 scholars who are deferring from 2020, to form a class of 84 this October,” it said in an official release. 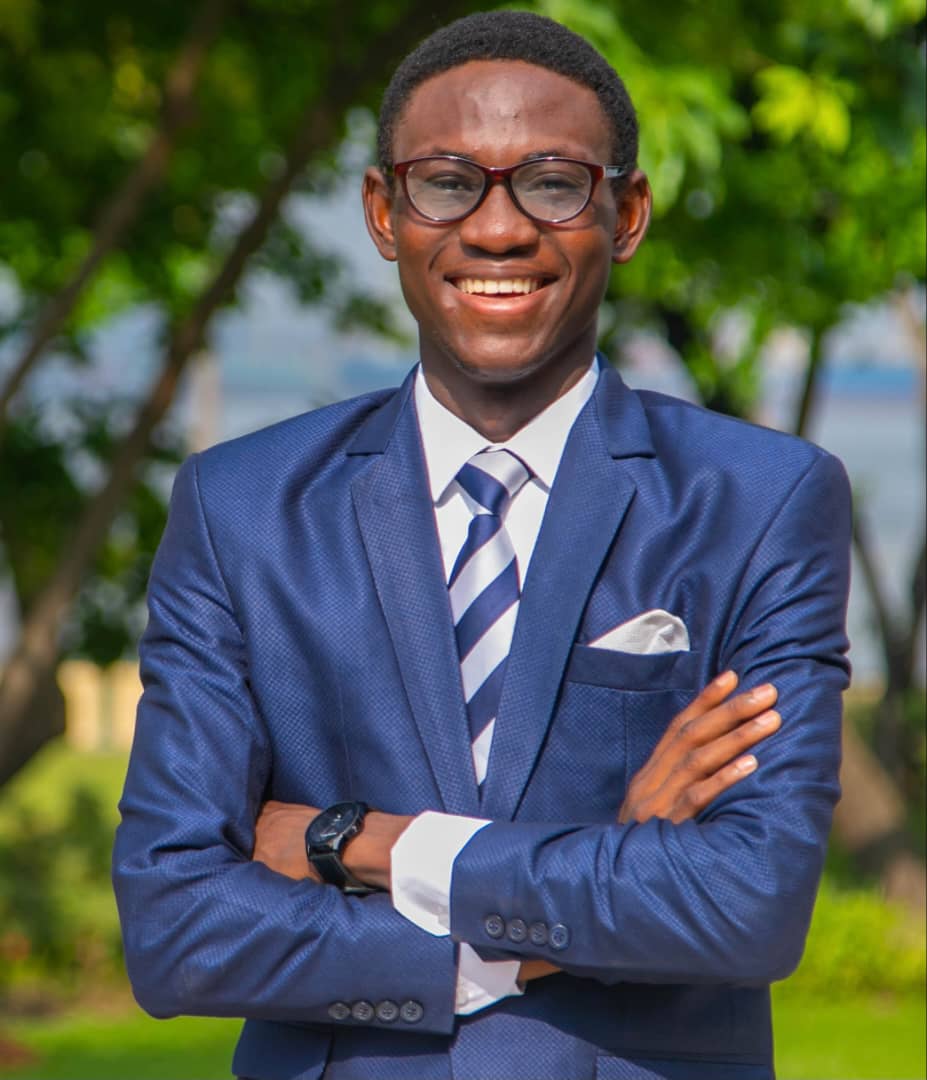 While at Cambridge University, Onyemechalu said he will be exploring the “destructive and generative impacts of Nigeria’s 30-moth Civil war, remembered as the “Biafran War”, on the cultural identity and patrimony of the Igbo people.”

“At Cambridge, my PhD research will focus more explicitly on the complex interaction of conflict and intangible heritage and the dissonances in memorialisation, canonisation, representation and silencing,” he said.

“I hope to further our understanding of the uses of heritage during conflicts and to help post-conflict communities to develop comprehensive approaches to their heritage in order to inform policies for dealing with the legacies of difficult pasts. I am thrilled to belong to the Gates community and I look forward to an impactful partnership.”

Afolaranmi, on his part, would focus on “exploring how hedgehog signalling works in different subsets of gamma-delta T cells in the response to cancer tumours.”

“Ultimately, through my research, I plan to contribute significantly to efforts aimed at expanding access to transformative therapies in Africa and to alleviate the unacceptable disparities currently observed,” he said.

For Nwokoye, he will investigate the “spatiotemporal evolution of antimicrobial resistance in bacteria, particularly those that cause gastrointestinal infections and are prevalent in low- and middle-income countries.”

“The global and multidisciplinary learning network fostered by the Gates Cambridge Scholarship will enrich my graduate studies. I hope to learn from, contribute to, and be inspired by the diverse pool of talented Gates scholars and alumni from around the world,” he said.