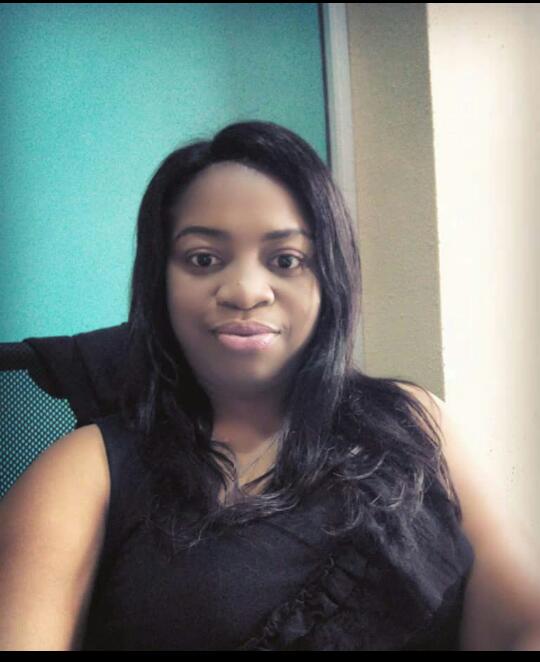 Recently, the central bank came up with a directive which enables any bank (the creditor) to seize or take hold of funds in their customers name (the borrower) even though such funds are resident in another bank (and not the creditors bank) if the creditor bank can prove that the customer obtained loan from it and defaulted in the loan agreement.
This CBN directive mandates that all loan agreement will have a clause which will authorize the banks to so act.

THE LEGALITY OF THE GUIDELINE.

In law, a statutory body must act within the enabling laws where its powers are found. Any exercise out side such law is deemed Ultra vires. See the case of: C.I OLANIYAN & ord V UNIVERSITY OF LAGOS ( (1985) LPELR SC 53/1985), where it was held that:

“On the other hand, a Corporation or Company which is created by or under a Statute cannot do anything at all, unless authorised expressly or impliedly by the Statute or instrument defining its powers. It simply has not got the vires or the powers or authority to act outside the Statute. If it so acts, the act will be held to be ultra vires and declared null and void.” PER OPUTA, J.S.C. (P.35, Paras.C-F). The CBN by the GSI directive run the risk of its actions being declared ultra vires.

The Supreme Court followed this principle in Ikpeazu v. African Continental Bank Limited (1965) NMLR 374 at 379 and stated thus:- “What advantage, if any, can the Bank gain from the deed exhibit D? Can the Bank sue on the guarantee? Not being a party to it we are of the view that the Bank cannot acquire any rights under the deed. Generally a contract cannot be enforced by a person who is not a party, even if the contract is made for his benefit and purports to give the right to sue upon it.

In addition, it is also trite that a garnishee proceeding cannot be taken out in a joint account even if one of the account holders is in debt.
Therefore, the direction of the CBN is nothing but an effort in futility as same cannot stand the test of time.

Sequel to the foregoing, it is advisable that banks disregard this strange procedure as same will open a floodgate of litigation against the banks.

THE WAY FORWARD FOR BANKS

In my view, for banks to protect their exposure while granting loan facilities, it is imperative that they:

In conclusion, it is pertinent that before guidelines and regulations are rolled out for implementation, necessary professionals are consulted and advices sought to avoid putting parties in a state of quagmire.