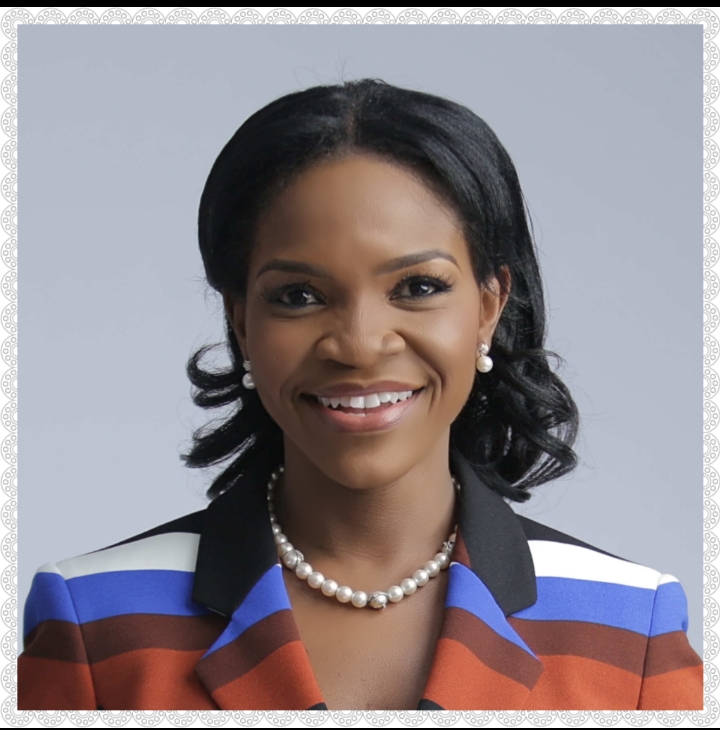 Jaime Saavedra, the World Bank’s Education Director, has called the current state of global learning “the most serious crisis in education in 100 years.”

The reason is clear. Even before the impact of the COVID-19 pandemic, millions of children in formal education were not learning. Prolonged school closures have made that even worse.  Addressing the staggering learning losses from COVID-19 and improving dire education outcomes has become a global priority.

The Global Education Evidence Advisory Panel has published a list of cost effective approaches to improve global learning. It includes structured lesson plans with ongoing teacher monitoring and training among them.  But the Panel’s evidence is based on a handful of studies and some doubt whether structured teaching and learning are indeed effective.

So, the release of a major new study by a group of US academics led by Nobel Prize winning economist Professor Michael Kremer with his co-authors, Guthrie Gray-Lobe, Anthony Keats, Isaac Mbiti and Owen Ozier, could not have come at a more relevant time. It is an examination of the benefits to student outcomes of a structured and standardized approach to teaching and learning,

The study of schools in NewGlobe’s Bridge Kenya program was conducted over two school years and included more than 10,000 students from lower socio-economic backgrounds, identified using indicators such as access to electricity and whether their homes had dirt or mud floors.

The study used a methodology that is data-rich, characterized by an integrated, end-to-end system, including a digital learning platform, adaptive instructional content, professional development, and 360-degree support.

A clear focus on school management is combined with the use of cellular networks to ensure each school leader has purpose-built applications for school management and instructional leadership, as well as to digitally publish teachers’ lesson guides and additional supporting materials. By digitizing materials and information systems, NewGlobe makes core activities within each supported school and classroom visible, and uses that data to support decisions made on everything from the deployment of field support staff to lesson design.

Students in the study were awarded a scholarship to Bridge Kenya through a randomized lottery draw. Its findings are startlingly clear. Primary students through Grade 8, in NewGlobe’s Kenya program gain almost an additional year of learning (0.89) under the NewGlobe integrated methodology, learning in two years what their peers learn in nearly three. For early childhood school students the gains are even bigger. Those students supported by NewGlobe gained almost an additional year and half of learning , learning in two years what students in other schools learn in three and a half years. 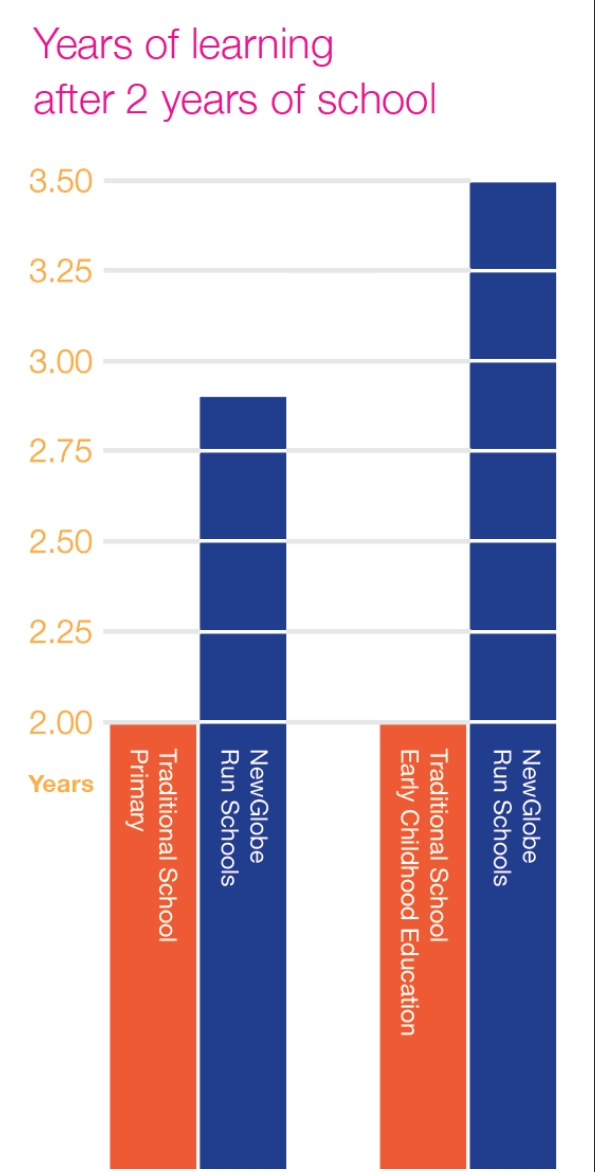 The study explains that the test score effects “are among the largest observed in the international education literature, particularly for a program that was already operating at scale, exceeding the 99th percentile of treatment effects of large-scale education interventions reviewed by Evans and Yuan (2020).”

Equity has long been the target of education programming but with 2030 rapidly approaching, meeting SDG4 is increasingly regarded as unachievable.  Yet, Professor Kremer and his co-authors show that students in schools implementing NewGlobe’s integrated methodology benefit its most struggling students most: winning a scholarship had the largest impact on lower-achieving pupils.

The relevance of the study’s findings for political leaders and policy makers is clear. When students are better educated, the economy benefits significantly. Economic growth follows improved schooling, enhancing the opportunities for a nation’s youth, and for the economy’s workforce.

And, if replicated at scale across public systems, this integrated methodology could put students on the study track to match academic performance levels achieved by peers from upper-middle income countries, pushing their countries up education league tables to match countries with incomes three or four times greater per person. Education scholars estimate education reforms resulting in a 25-point gain on Programme for International Student Assessment (PISA) (0.25 standard deviation) will increase the GDP growth rate by 0.5% annually in middle income countries.

The path to higher PISA results begins with effective early childhood and primary instruction. When learning increases mirror the results found in the study, we can expect students to perform better on later assessments as well. The study shows that “attending schools delivering highly standardized education has the potential to produce dramatic learning gains at scale, suggesting that policymakers may wish to explore incorporation of standardization, including standardized lesson plans and teacher feedback and monitoring, in their own systems.”

Pioneered in Kenya, this integrated approach to teaching and learning has already been embraced by governments and brought to support government teachers and school leaders in countries including Nigeria, Rwanda, India and Liberia.

As the study shows, an effective holistic learning system can deliver transformational learning outcomes at scale and tackle the endemic learning poverty crisis. One million students – 95% of them in public schools – are currently being taught using the methodology in this groundbreaking study and the figure is increasing year on year.