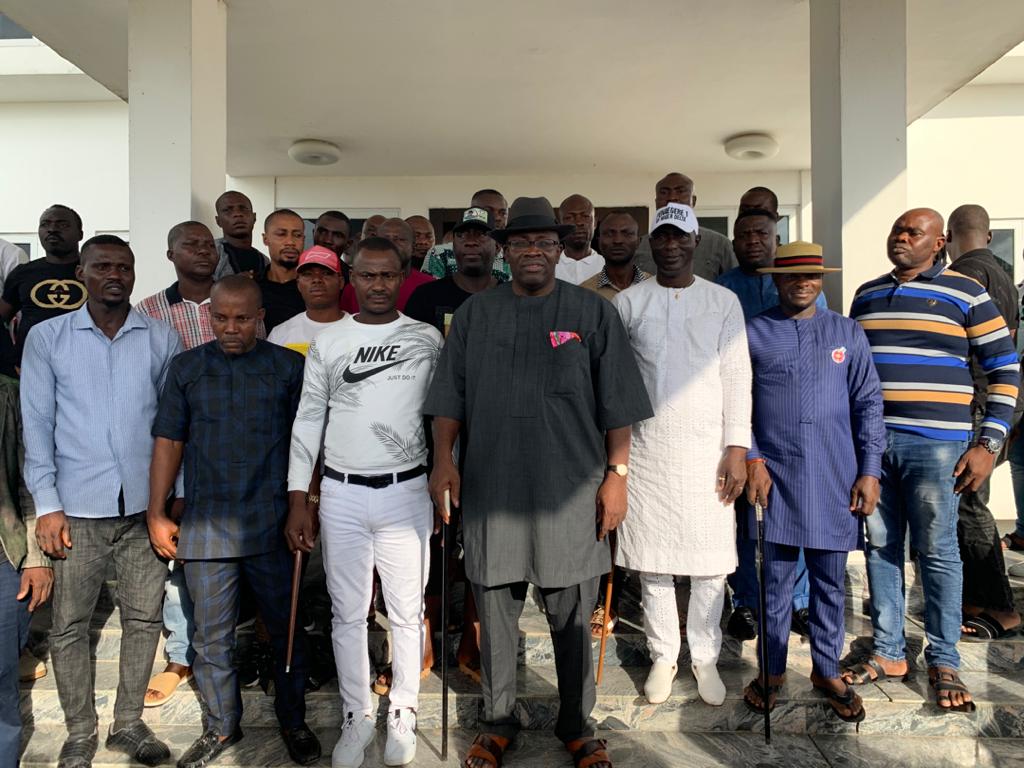 The leadership and members of the forum of the ex-Agitators of the Presidential Amnesty Phase II have declared support for the Senatorial ambition of former Governor Henry Seriake Dickson.

The Chairman of the forum comprising 6,166 ex-agitators, Mr Aso Tambo, said while speaking with journalists on Thursday in Toru Orua, Sagbama, that the ex militants who were granted Amnesty by the Yar’Adua Administration decided to back Chief Dickson because of his antecedents as a strong and committed believer in the Ijaw cause.

Tambou called on all ex agitators and the youths of Bayelsa West and Bayelsa Central where the senatorial bye elections are expected to work towards the conduct of peaceful credible, free and fair election.

Tambou who advised the ex agitators to ensure that they vote and defend the votes also urged them to resist being used by unscrupulous political actors to subvert the democratic process.

He said that the ex-agitators under his leadership were concerned that elections in Bayelsa from 2015 to date have been very turbulent because of the use of the youth to cause electoral crisis and violence which according to him should stop.

Tambou called on the Federal Government and the security agencies to collaborate with the ex agitators and indeed the youth populace to work towards the conduct of peaceful and credible election in the state.

“As ex agitators and freedoms fighters who fought for the emancipation òf our people, we have realized that we are the same people that they are still using against one another to disrupt elections.

“So this time, we have come out to support a candidate of our interest.
We are also working as a team to ensure that there is peace in the election. Wherever election is taking place in Bayelsa West Senatorial District and also Bayelsa Central, we are working to ensure that the votes count. They should vote their interest, and the right to vote and the votes must be protected.

“We are also using this opportunity to appeal to the Federal Government and security agencies to work with us, and we will also work with them to ensure that there is peaceful and credible election come October 31, 2020.

“My message to the youths across party lines is to vote and protect your votes. Ensure that your votes are protected. Every youth should adhere strictly to the stipulations of the electoral act, to ensure that the votes counts.” He added.