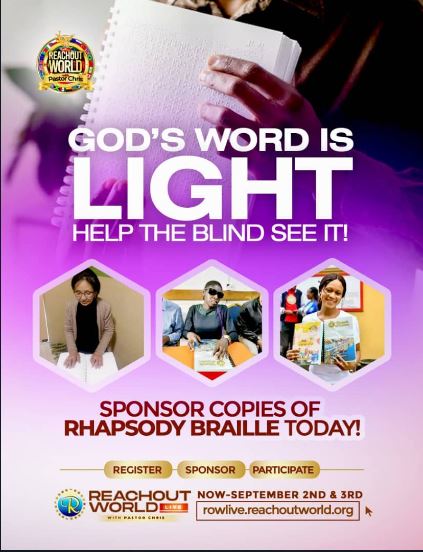 At a global programme dubbed REACHOUT WORLD LIVE WITH PASTOR CHRIS, Christ Embassy will celebrate a historic milestone as the Rhapsody of Realities devotional is now in 7,000 languages of the world.

No platform or publication in the world has ever been translated into 7,000 distinct languages.

LoveWorld Incorporated, also known as Christ Embassy, has therefore set aside September 2 and 3, 2022, as key dates to mark the huge influence and growth of the devotional Rhapsody of Realities in a global gathering themed REACHOUT WORLD LIVE WITH PASTOR CHRIS.

The event, according to a statement from the media department, will be streamed live over all LoveWorld satellite networks, major terrestrial television and radio stations, websites, and social media platforms.

“On those two days – September 2 and 3—billions of participants will be led by Pastor Chris Oyakhilome, author of the devotional Rhapsody of Realities, President of the LoveWorld Nation, and a global icon of the Christian faith, to list, explain, and laud the incredible impact that this one book has had on the lives of billions of people from every country in the world,” the statement read.

Rhapsody of Realities, popularly known as “The Messenger Angel,” has shown itself to be more than a book. 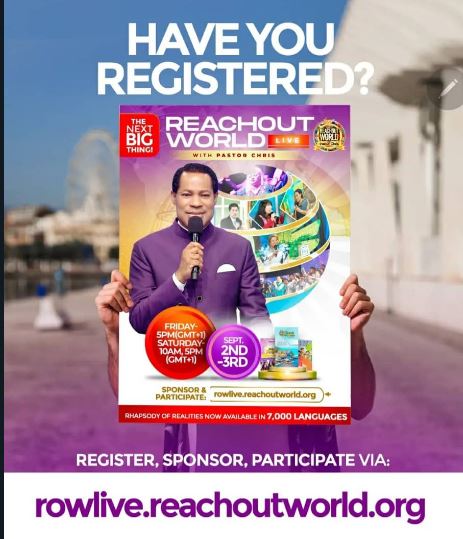 The devotional has had tangible results and supernatural transformations in the lives of billions of people who live under its daily influence. It provides daily spiritual guidance with its fresh interpretations of God’s Word.
Impact reports abound, all attesting to the fact that, ever since the book’s publication, a vast number of testimonies from readers all over the world and from everyone who has encountered the Rhapsody of Realities has poured in. These testimonies cover many facets of life, including spirituality, finances, and physical health.

For instance, Mr. Raj Mallick from India was destitute and suicidal before receiving the devotional. But shortly after receiving and consuming Rhapsody of Realities on a daily basis, he declared he converted to Christianity, that he is no longer suicidal, and that as a result of the devotional’s application of God’s Word.

Mallick is now a prosperous businessman with outlets spread throughout the city in which he resides.

Another eyewitness described how intruders broke into his family’s home, and with the aid of as many copies of the devotionals covering him, the bullets the robbers discharged could not harm him.

One of the countless and various remarkable testimonies of healing brought about by this devotional is Mariam’s story. 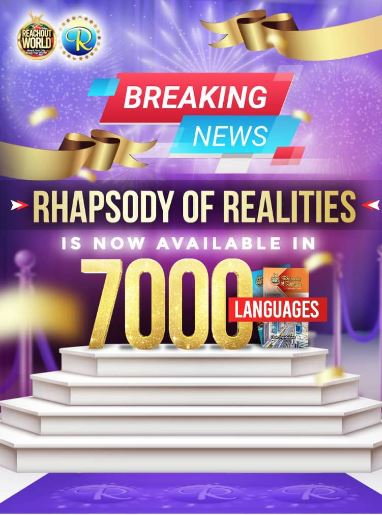 According to her, her brother was pronounced dead at the hospital, but she laid the Rhapsody of Realities on his lifeless body. He started coughing again all of a sudden!

For adults, youth, kids, and in Braille, Rhapsody of Realities’ “Messenger Angel” is offered in print and electronic formats.

It has now been published for 22 years, and with 7,000 translations so far, Rhapsody of Realities has attained and become the most widely read and translated daily devotional in the entire world!

The LoveWorld Nation has shown great faith and audacity in their unwavering consistency and excellence in supporting such a feat from the heart of Africa to the rest of the world. 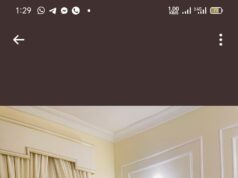 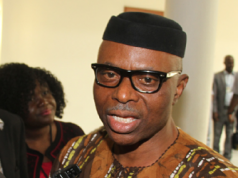 Polygamy: The Difference Between Scriptural Doctrine and Church Dogma 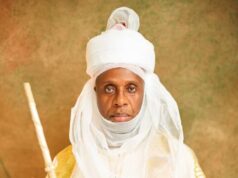 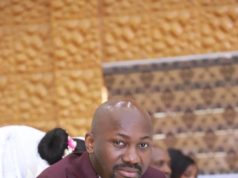 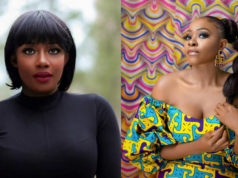