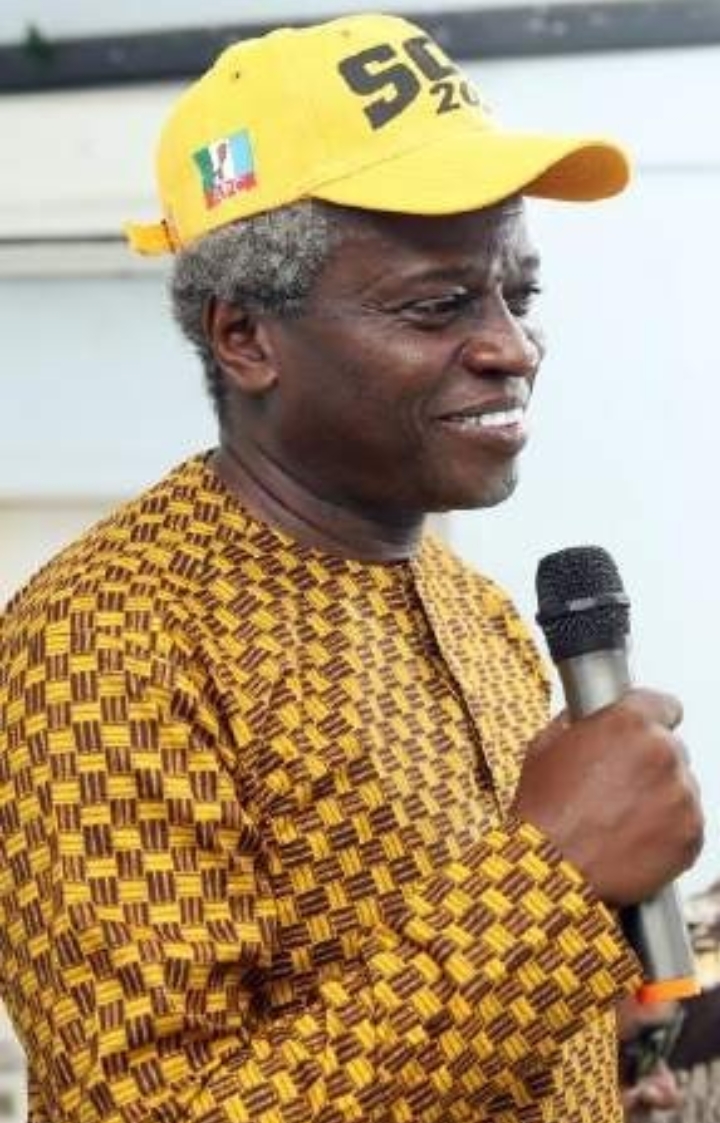 According to the Ijebu Ode born politician, the need to have an unblemished synergy that will enhance the development of the Senatorial district is sacrosanct especially to compliment the laudable achievements of the incumbent Governor of the State, Prince Dapo Abiodun MFR.

“I called this meeting for us to have a deliberation, in which I want to serve you all as a mediator between the State and Federal Government from this Senatorial district; to be able to tender our needs before the authorities and get things to work the way it should which will ensure we compliment the efforts and achievements of our Governor, Prince Dapo Abiodun MFR”, he stated. 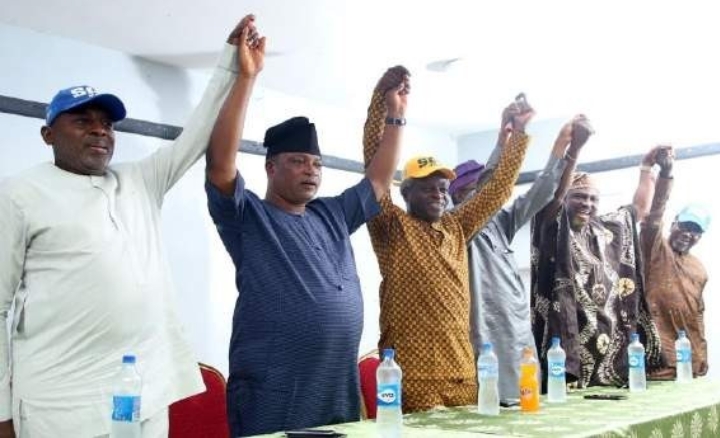 In their reaction, the Party Chairmen of each Local Government, acknowledged that the need to build the synergy is truly undebatable. They commended Senbanjo for starting his consultation from his home Constituency while admonishing him, to work his talk and jettison any form of violence even if provoked, stating that they believe his leadership will birth more development in the Senatorial district.

Meanwhile, the Youths leaders in their address expressed their delight over S.O.S, they noted that a blue blooded Ijebu Ode son is their desire if they were to support any Aspirant in Ogun East, they however solicited for empowerment and vocational trainings for the youths and womenfolk. They maintained that the era of youths being used and dumped is over hence all their desires must be fulfilled when the Aspirant gets into office.

Also reacting, the women leaders sued for peace among all Aspirants and also canvassed for recognition just as the Governor is doing. They said women in politics are no longer musicians but now hold positions and must be included in schemes of things including job provision, empowerment and political appointments.