….says Buhari, Sanwo-Olu, IGP Adamu would be held responsible for any harm against protesters 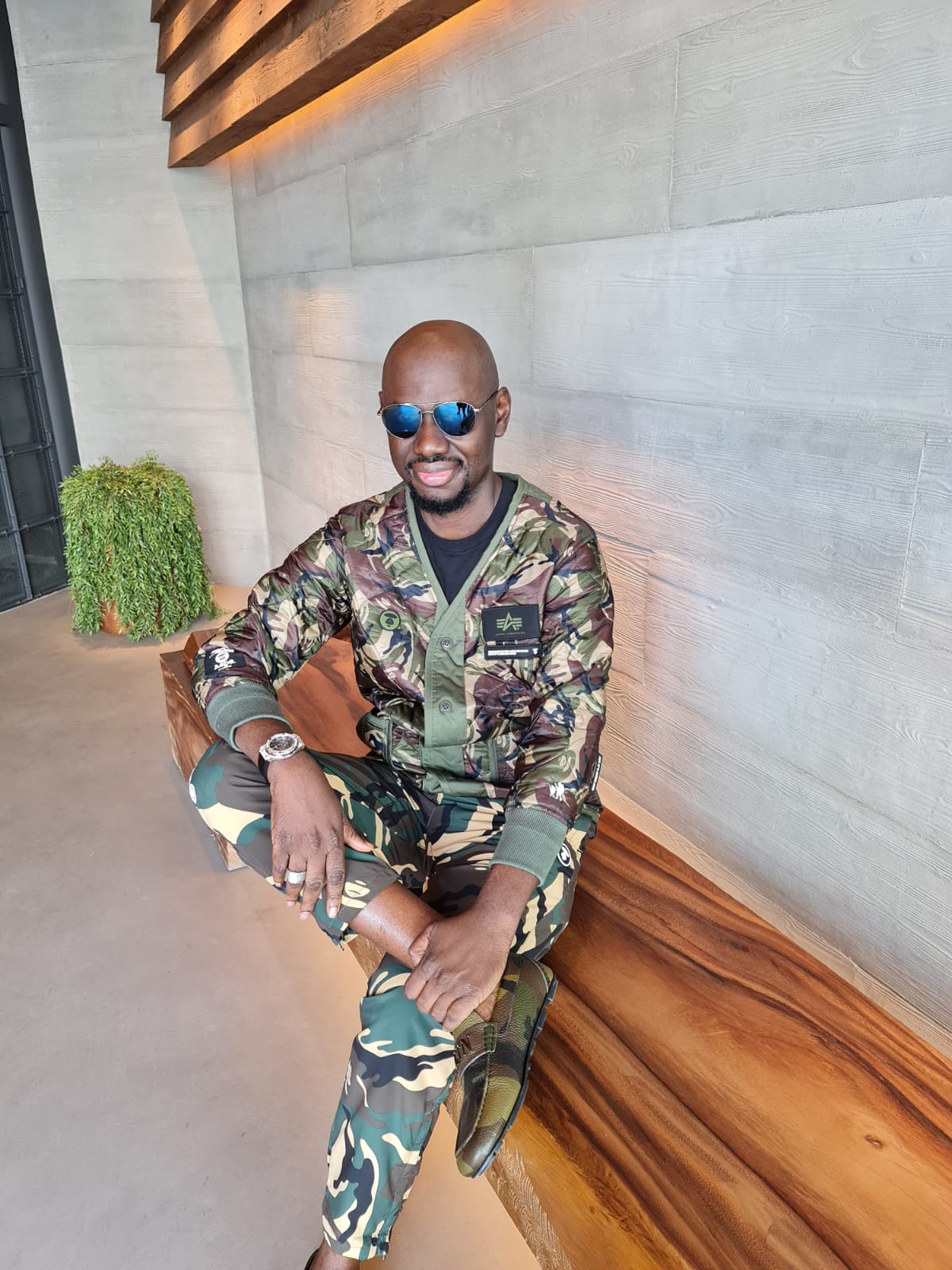 Political activist and former Deputy National Publicity Secretary of the All Progressives Congress (APC), Comrade Timi Frank, on Saturday, urged Nigerian youths not to be intimidated by the move to suppress their planned protest to demand for justice.

Frank, in a statement in Abuja, condemned the Lagos State Government and the Federal Government over the  “massive deployment of security forces now brutalising and arresting protesters in a bid to abort the protest aimed at demanding justice for victims of the #LekkiTollgateMassacre perpetrated by soldiers last year on the orders of government.”

He said, “this massive deployment of security forces who are now unleashing terror against protesters at the Lekki Tollgate is a shame to President Muhammadu Buhari, Governor Babajide Sanwo-Olu and the Inspector General of Police, Mohammed Adamu Buhari – who are out to protect the business interests of their cronies and benefactors.

“We have seen policemen brutalising, arresting and suppressing innocent youths exercising their rights and this is unacceptable,” Frank said.

He urged the IGP, Adamu, to immediately recall anti-riot policemen he deployed to the Lekki Tollgate and “avoid being used against Nigerian youths by politicians who are out to protect their private businesses.”

He urged Adamu “not to act like the immediate past Chief of Army Staff, Tukur Buratai, who abused his office for personal gains and to satisfy his political godfathers.”

“IGP Adamu and the police hierarchy will be held accountable should anything untoward happens to the protesters”, Frank warned.

He wondered how the Federal and Lagos State Governments could mobilize so much policemen to stop peaceful protesters yet, cannot deploy troops to the nation’s forests to protect poor farmers and innocent Nigerians from bandits and insurgents who daily kill, maim and kidnap them for ransom.

He accused Buhari and Sanwo-Olu of insensitivity and impunity over their move to stop peaceful youths who are exercising their constitutional rights to demand for justice.

“Buhari and Sanwo-Olu are using the police for selfish gain and to protect the business investments of their political cronies.

“This is a shame on the part of the Nigeria Police Force and the Buhari administration.

“I call on the Inspector General of Police whose tenure was recently, unjustly extended, not to see this #OccupyLekkiTollGate as a payback time to demonstrate his loyalty and thankfulness to the powers by using policemen to brutally attack  peaceful protesters making genuine demand on their elected leaders.

“The intimidation and oppression against peaceful youths exercising their right to peaceful protests will not work this time as the people deserve the right to call out their elected leaders whenever they feel inclined to do so.

“Despite this harassment, arrests, intimidation and oppression by the police , I urge Nigerians not to be intimidated by this show of force but to come out and exercise their rights as citizens.

“I also want to apprise our youths that like-minds in the Diaspora are currently brainstorming in Washington DC, over the likely outcome from the ongoing #OccupyLekkiTollGate protests and the unfortunate action of the authorities.

“Be assured that those who took part in killings at the #LekkiTollGateMassacre and those presently committing crimes against protesters will not go unpunished as they will definitely have their day at the International Criminal Court (ICC).

“I urge Nigerians to remain steadfast and continue with the peaceful protests to demand justice for #LekkiTollgateMassacre.”