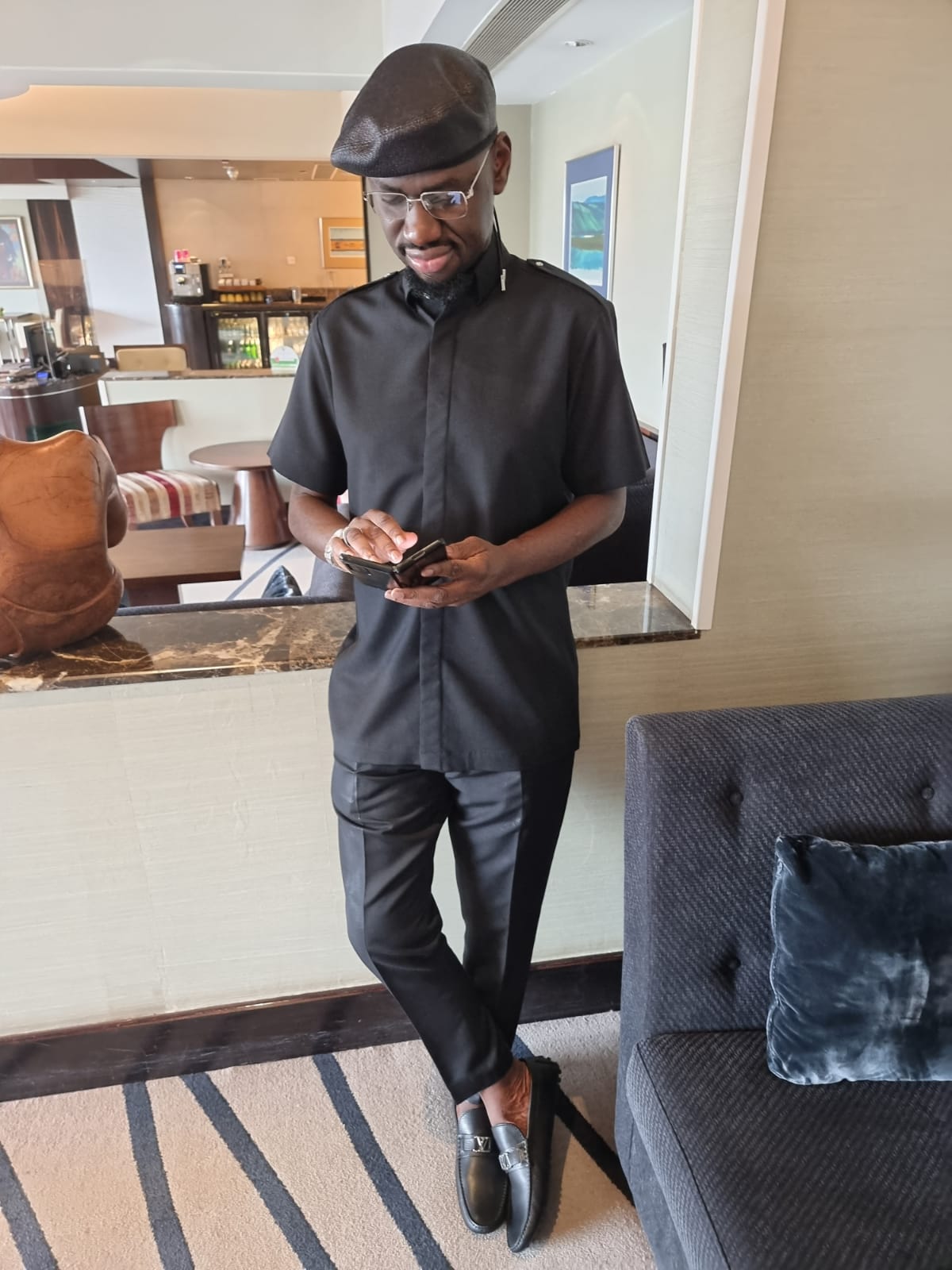 Former Deputy National Publicity Secretary of the All Progressives Congress (APC), Comrade Timi Frank, on Sunday, disagreed with a chieftain of the party, Chief Bisi Akande, over allegeg claim that ex-President Olusegun Obasanjo opposed the Presidential ambition of President Muhammdu Buhari (retd.) in 2015.

The pioneer National Chairman of the APC, Chief Akande, in his memoirs titled: “My Participations” which was presented in Lagos on Thursday, alleged that Obasanjo worked behind the scene to stop APC from picking Buhari as its presidential candidate.

In his reaction, Frank in a statement in Abuja, disagreed with Akande on the claim.

He recalled that being one of the youngest among prominent leaders that worked for Buhari’s emergence as President, he is aware of the critical roles played by Obasanjo and other prominent leaders to make the APC win the presidency in 2015.

He wondered why the former Governor of Osun State “failed to name the presidential aspirant that Obasanjo backed after his alleged opposition to Buhari’s emergence.”

Frank, who is the United Liberation Movement for West Papua (ULMWP), Ambassador to East Africa and Middle East, said: “As a major opposition figure then and chieftain of the APC, we know those who fought to make Buhari President and Obasanjo is definitely among them.

“Obasanjo supported Buhari and worked both nationally and internationally to lobby for him against the then incumbent President, Goodluck Jonathan, after he resigned from the Peoples Democratic Party and openly shredded his PDP’s membership card.

“Photos of the many shuttles of the above leaders to Otta to solicit Obasanjo’s support for the Buhari project abound and pictures don’t lie.

“Like some of us who supported and worked against Jonathan, we have since realised our mistake and I have apologised and begged Nigerians for forgiveness over my role in making Buhari President who has turned out to be a colossal disappointment.

“Same for Obasanjo. The former President supported Buhari and wrote a powerful open letter to Jonathan which convinced majority of the electorate to vote Buhari and Buhari won the election.

“Obasanjo supported Buhari because he believed he will fight corruption and restore security in the country as a retired military officer. He only turned his back when Buhari failed woefully on this two count. Nigerians can testify.

“As one of the key actors in the crusade that brought Buhari to power, I am also writing my book and very soon I shall appropriately situate some of the high points of that joint mistake and who did what.”

He added that: “While Akande’s memoirs titled: “My Participation” is commendable, branding Obasanjo as ‘anti-Buhari’ prior to the 2015 General elections is at best attention seeking to cajole Buhari into sympathy and support for the rumoured presidential aspiration of a prominent chieftain of the All Progressives Congress from the South West, ahead of the 2023 general elections.”

He urged Akande “to seek better ways of canvassing support for his benefactor and choice presidential candidate for 2023 rather than attempting to malign Obasanjo in order to sway Buhari,” Frank stated. 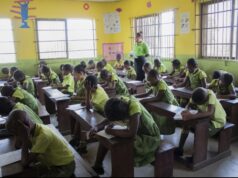 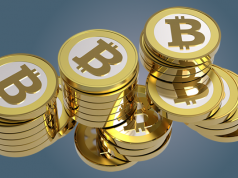 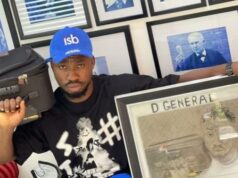 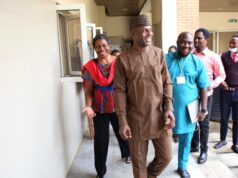 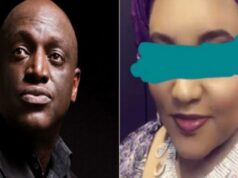 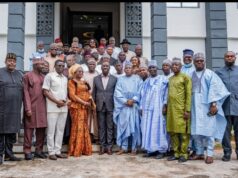 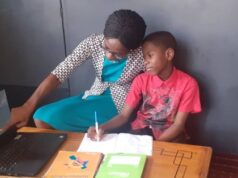