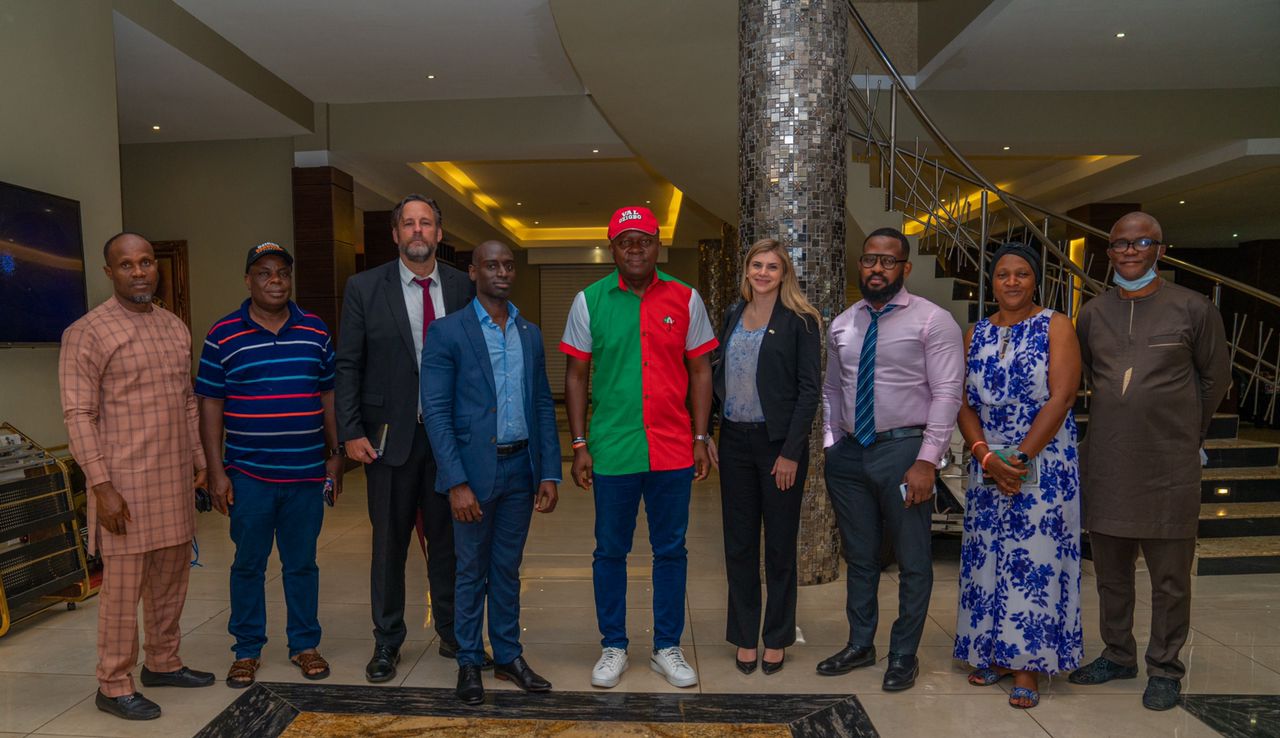 Valentine Ozigbo, the flag-bearer of the Peoples Democratic Party (PDP) in the 2021 Anambra governorship election, on Wednesday, September 29, 2021, received a delegation from the US Embassy to discuss modalities ahead of the November poll.

At the meeting held at Bon Hotel, Awka, Mr Ozigbo, and the American delegation discussed the election processes and avenues for partnerships to ensure a free, fair, credible, and transparent process.

While addressing journalists on the sidelines of the meeting, Ozigbo appreciated the US envoys for their time and the productive conversation, promising to co-operate to ensure the forthcoming election reflects the people’s will.

Ozigbo also disclosed that their conversations included security and partnerships that would ensure a hitch-free election.

ALSO READ: COUNT DOWN TO ANAMBRA STATE GOVERNORSHIP ELECTION: VALENTINE CHINETO OZIGBO AND THE PEOPLE DEMOCRATIC PARTY, ON THE WAY

The American delegation was led by Brandon Hudspeth, the US Embassy’s Political/Economic Chief for Southern Nigeria. Other members of the US contingent are Jim Suor, the Security Chief of the US Consulate; Briana Olson, the Political Officer for the South East Region; and Arnold Abulime, a political analyst.

Ozigbo was joined by several directors of the PDP Governorship Campaign Organisation, including the Director-General, Dr Alex Obiogbolu; Hon Valentine Ayika, the Director for Strategy and Planning; Mrs Chinelo Ofoche, the Director for Protocol; and Chief Gabriel Onyewife, a former member of the Federal House of Representatives and Zonal Director for Anambra North.

Valentine Ozigbo is a multiple award-winning global CEO who has rich experience in diplomatic relations after serving as the Head of Embassies and Mulitlaterals and Head of International Banking at the United Bank for Africa (UBA).

Ozigbo, who is widely regarded as the favourite to win the governorship election, has continued to win the support of Ndi Anambra at the grassroots after launching a historic tour of the 21 local government areas in the southeastern state. 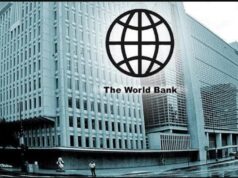 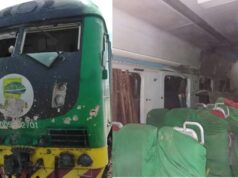