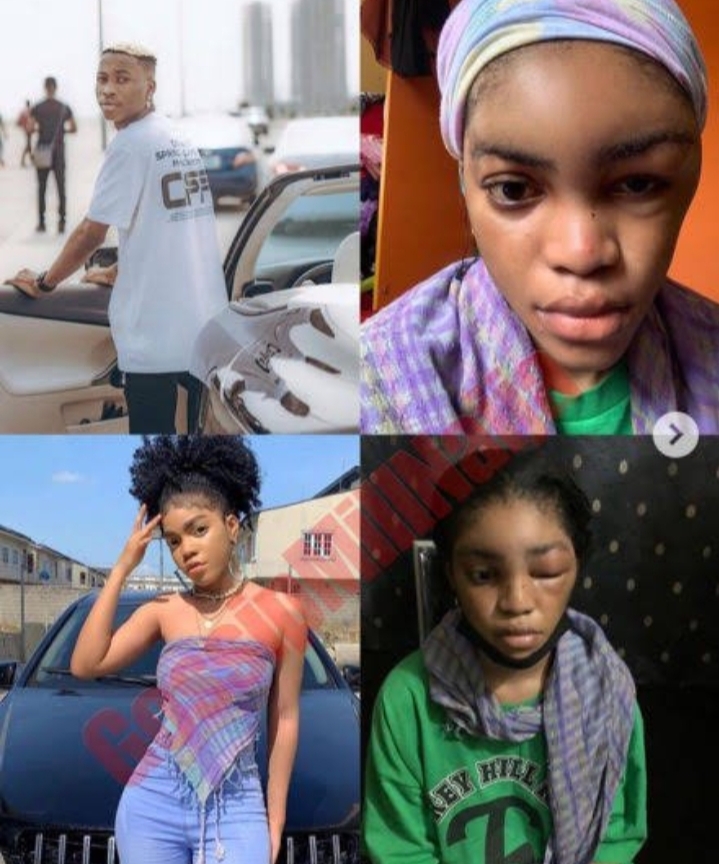 The rapper is to remain in prison custody till March.

Nigerian rapper Sanni Goriola also known as Lil Frosh has been remanded in Ikoyi prison over the domestic violence allegation levelled against him.

Lil Frosh allegedly assaulted his girlfriend, Okeoghene Iyomaterie, back in 2020.

A suit was filed against the up and coming rapper at the Lagos state Magistrate court in Yaba with the help of the International Association Of Women Lawyers, Lagos State branch.

At the hearing on Tuesday, February 9, 2021, the Magistrate, Adeola Olatunbosun, adjourned the case till March 9, 2021.

According to reports, Lil Frosh is to remain in prison custody till the next hearing.

It would be recalled that the rapper was called out by his girlfriend’s manager and brother, Michael, back in 2020 for assaulting his sister.

Michael went on to share photos of Okeoghene’s badly bruised face after she was allegedly beaten to a pulp by the rapper.

Following the allegation levelled against him, his now-former record label, DMW, terminated his contract.