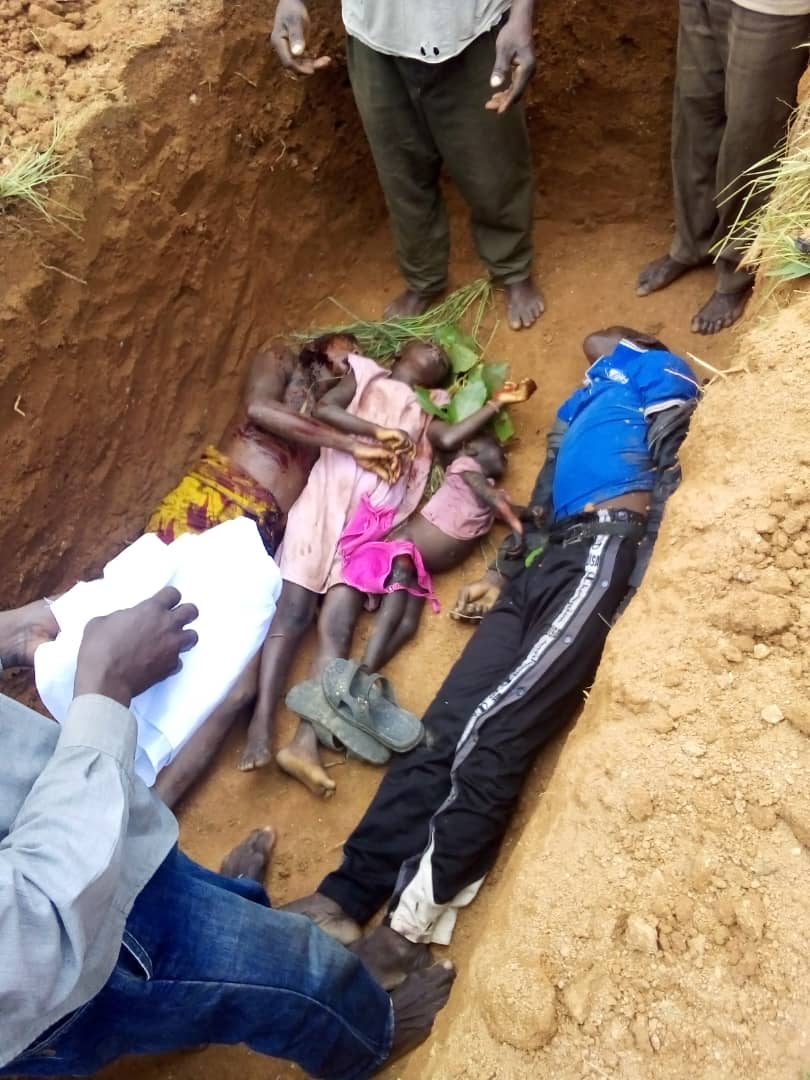 The National Human Rights Commission NHRC has strongly condemned the incessant killings and wanton destruction of properties in various communities in Southern Kaduna, Kaduna state and some other parts of the country charging the Police and other law enforcement agencies to sit up and stop the blame game so as to bring the perpetrators to book.

Executive Secretary of the Commission, Tony Ojukwu stated this while reacting to the current wave of killings in Southern Kaduna.

According to him, the primary duty of government and its security agencies is to protect lives and property of as guaranteed in the Constitution of the Federal Republic of Nigeria as well as other national, regional and international treaties to which Nigeria is a signatory.

He stated that the alleged invasion of Gora Gan village in Zango-Kataf local government area of Kaduna state which resulted in the killing of no fewer than 10 persons including a 7-year-old boy and the Village Head “is most annoying and devastating”.

He also lamented a similar incident in Kakun Daji village in Kaura local government of Kaduna state where 21 people were allegedly murdered in cold blood by gunmen.

The NHRC boss therefore called on the relevant Ministries and Agencies of government like the Ministry of Humanitarian Affairs and the National Emergency Management Agency NEMA to visit the affected communities and provide the necessary humanitarian support and aid to the families of victims and survivors to forestall further violation of their human rights.

Ojukwu called on the Police and other law enforcement agencies to refrain from watching helplessly while the lives of those whom they are supposed to protect are cut short by miscreants and other categories of enemies of the state.

“This is to rekindle people’s confidence in the government which has a sacred duty to protect their lives and properties despite any security challenges”, he said.

The Chief Human Rights Officer in Nigeria opined that state and local government policing structure can no longer be wished away especially in the wake of grave security challenges like senseless killings, kidnappings, banditry, Sexual and Gender Based Violence SGBV, communal clashes, ethnic and religious violence etc. in various parts of the country.

According to the Executive Secretary, “most of these criminal elements are citizens and they live amongst the people in various towns and communities. Accordingly, state and local government policing will surely rid the society of criminals who unfortunately pose a serious challenge to the protection of human rights over the years”.

He also reiterated his call for the implementation of the recommendations of the Presidential Panel on Reform of Special Anti-Robbery Squad SARS and the Nigeria Police Force which, amongst other, recommended the establishment of State and Local Government Police to check the spate of criminality and insecurity in the country.

“The Commission is also urging Nigerians to volunteer information to the Police and other security agencies so as to enhance intelligence led policing which is the practice in some other climes where insecurity has posed a challenge like in Nigeria. The security agencies must rise to the demands of the moment and stop the blame game going on presently”, he stated. 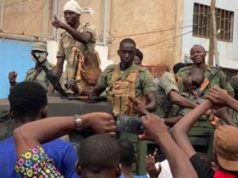 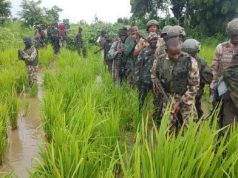 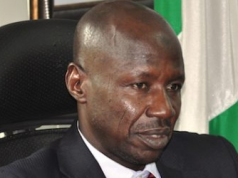 Nothing incriminating found in Magu’s house, says his lawyer

Boko Haram: All kidnapped children will be freed, says Buhari 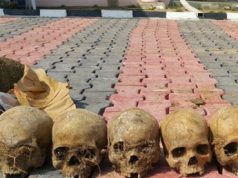