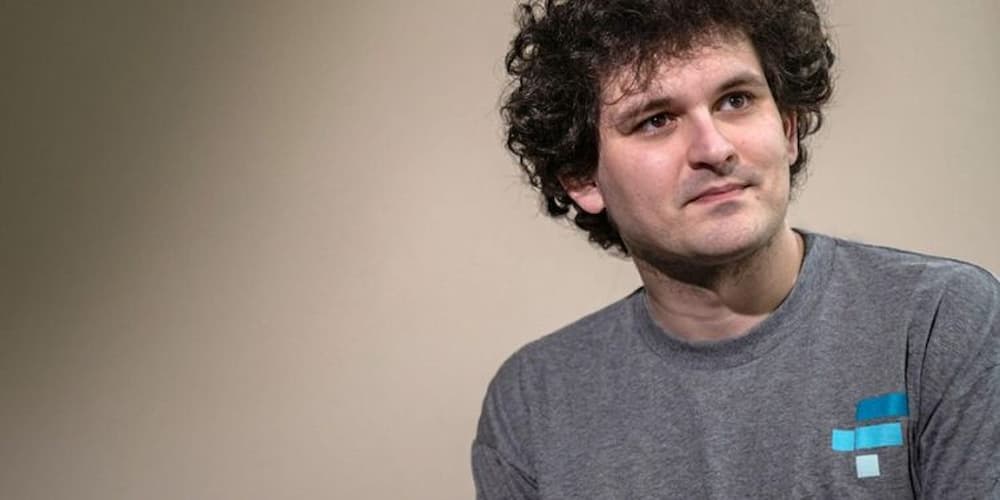 The world’s youngest and richest crypto billionaire, Sam Bankman-Fried is worth more than four Nigerian billionaires put together.

He is the CEO of quantitative trading firm, Alameda Research and FTX.

In the recent America’s 400 billionaire list by Forbes, Bankman-Fried emerged from nowhere to clinch the 32nd position.

What you should know:

Obviously, Nigeria boasts of many billionaires and prominent among them are Dangote, Adenuga, Alakija and Abdulsamad Rabiu.

However, unlike the four Nigerian billionaires in focus who are above 60 years, the young cryptocurrency firm owner is only 29.

Also, while the Nigerian billionaires built their fortunes over many years and from various sectors such as telecommunication, oil and gas and cement, the youngest billionaire built his wealth through cryptocurrency.

Below are brief profiles of the four Nigerian billionaires according to Forbes.

According to Forbes, Dangote owns 85% of publicly-traded Dangote Cement through a holding company.

Dangote Refinery has been under construction since 2016 and is expected to be one of the world’s largest oil refineries once complete.

He built his fortune in telecommunication and oil production.

Forbes notes that his mobile phone network, Globacom, is the third largest operator in Nigeria, with 55 million subscribers.

He got an MBA at Pace University in New York, supporting himself as a student by working as a taxi driver.

The 68 years old Nigerian billionaire made his first million at age 26 while selling lace and distributing soft drinks.

The third billionaire we are focusing on is Abdulsamad Rabiu.

Abdulsamad Rabiu is the founder of BUA Group, a Nigerian conglomerate active in cement production, sugar refining and real estate.

The 61 years old billionaire and son of a businessman owns 98.5% of the company.

Meanwhile, he had inherited land from his father and later set up his own business in 1988.

She is the vice chair of Famfa Oil, a Nigerian oil exploration company.

The company has a stake in Agbami Oilfield, a prolific offshore asset and has partners such as Chevron and Petrobras.

Before owning the oil firm, Folorunsho Alakija’s first company was a fashion label.

The customers of the label included the wife of former Nigerian president Ibrahim Babangida.

The government later converted the license to an oil mining lease.

The Agbami field has been operating since 2008.

Similarly, she was the 1941th Billionaire on Forbes 2019 Billionaires list.

However, though the combined net worth of these Nigerian billionaires is huge, that of Bankman-Fried exceeds theirs and here is why.

According to Forbes, Bankman-Fried joined the American billionaire’s league for the first time with a net worth of $22.5 billion.

This is against the combined net worth of the four Nigerian billionaires which is cumulatively at 24.9b dollars.

Therefore, matching his worth against the four Nigerian Billionaires’ worth put together, Bankman-Fried beats them by $1.4 billion.

What you should know:

Sam Bankman-Fried emerged the richest person in crypto, according to Forbes.

He is the son of two Stanford law professors and he studied physics at MIT.

The young crypto billionaire was born at Stanford, California.

Meanwhile, in 2014, he graduated from the Massachusetts Institute of Technology with a Bachelor of Science degree in Physics.

He worked for a New York-based Jane Street Capital, a quantitative trading firm before he later founded his company.

Alameda Research and FTX is the fourth most popular crypto exchange in the world.

It is a behind-the-scenes quant-trading and market-making giant.

The company manages over $1 billion in digital assets.

It also has trading volumes of between $60m and $1.5bn per day across thousands of products.

In 2019, Bankman-Fried and Wang co-founded FTX.

FTX is a cryptocurrency exchange built by traders, for traders.

Their FTX raised $900 million from the likes of Coinbase Ventures and SoftBank in July 2021 at an $18 billion valuation.

This helped make him one of the richest people under 30 in history.

Meanwhile, he has said that he would donate most of his wealth to charity.

According to him, he said he will base his donations on a philosophy, “earning to give.”

Also, though world countries’ central banks are beginning to launch digital currencies, it shows how relevant cryptocurrency has become.

Likewise, it has become imperative for African businessmen to look into investing in digital currencies.

This is because the world is also seriously adopting cryptocurrency as legal tender.

So, the African billionaires must boldly embrace digital currencies just like world richest billionaires, Elon Musk and Jeff Bezoz, among many others.