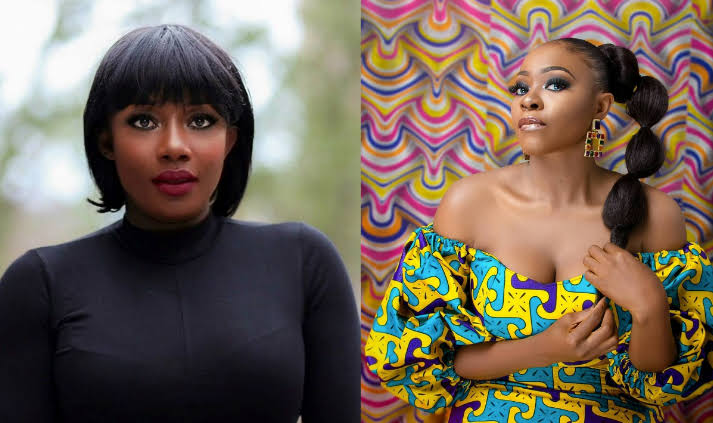 Clems, in a response to the allegations by Ifemeludike, also warned her colleague never to mention her name in the alleged sex scandal which she described as pure lies.

Recall that Ifemeludike jad, in a video, claimed that Clems connected her to the man of God for amorous relationship.

She had also claimed that she could no longer keep the secret with her and hence, her claimed confession.

But denying her claims, Lynda Clems warned Chioma Ifemeludike to stop peddling what she described as pure lies.
She also warned a legal action against Ifemeludike for mentioning her name in what she said is a rumour and absurdity.

Lynda Clems said, “So I woke up with calls and tons of messages regards to a rumour.

“About a video online. I have no idea what that is about.

“I’m nobody’s pimp, never been, never will. This is absurd.

“Refrain from mentioning my name in such a way or I will be taking legal actions.

“This is not acceptable,” she concluded.