Are you still having popcorn at the movies? You may be stale and not even have a clue. 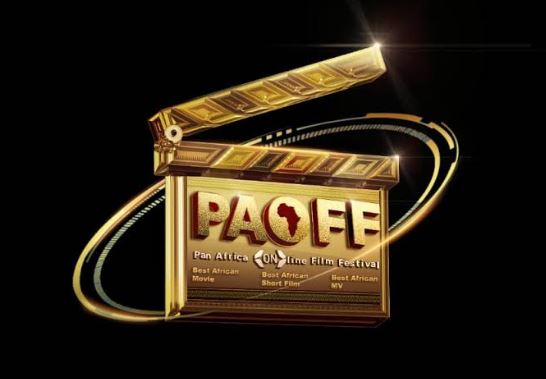 Ever heard of “PAOFF”! Does the name ring a bell? I know you are thinking of puff puff! The same puff puff that everyone just loves to eat and no one ever says no to. 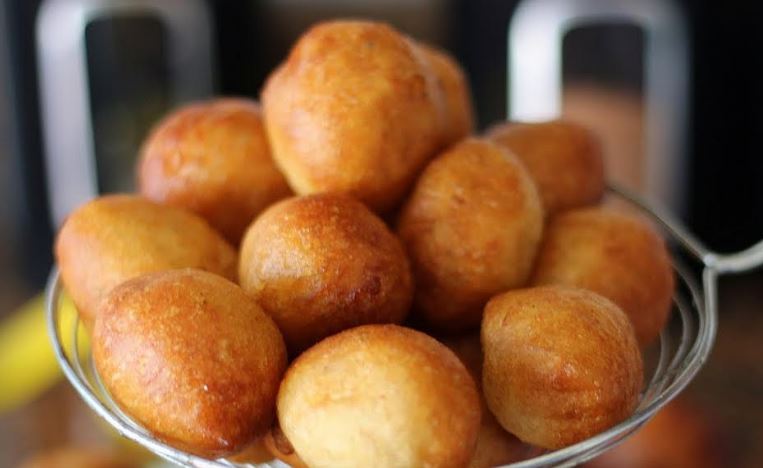 Well, Just the way you enjoy puff puff, PAOFF is enjoying an overwhelming popularity in Africa. PAOFF, (or Pan Africa Online Film Festival), an initiative of StarTimes ON created to ward local production in movies, short films and music videos in Africa is now trending in the entertainment and movie industry in Africa.

PAOFF has become the daily topic of discussion among movie producers and content developers in Africa, just as much as the over 11 million users of StarTimes ON who seek unlimited entertainment.

With PAOFF – or the new puff puff, you can access local films of top quality in large numbers readily available for your entertainment, just like a piece of “puff puff”.

When one mentions PAOFF and puff puff, one thing strikes the mind when comparing the two local products. You realize that the similarity does not only lies in the names, both of them are affordable, user-friendly and favourable to the consumer.

So the next time you’re having puff puff, be sure to logon to PAOFF here https://bit.ly/2FdUGEA and enjoy the amazing feel of the uniquely created duo.

Video: If Biafra had accepted Decree No. 8, Nigeria would’ve disintegrated since – Asiodu

Cardi B is applying for Nigerian Citizenship