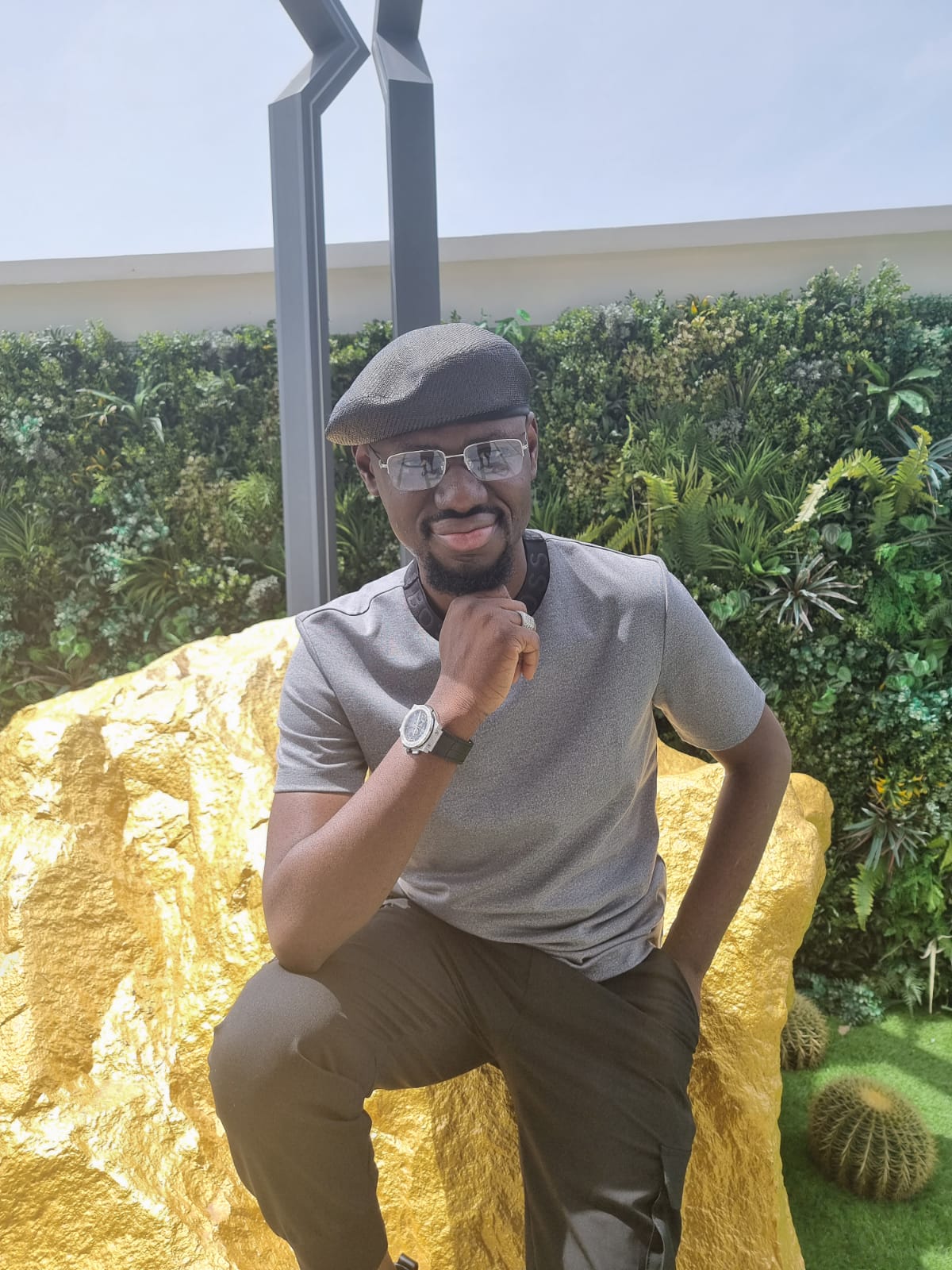 Former Deputy National Publicity Secretary of the All Progressives Congress (APC), Comrade Timi Frank, on Sunday, called on President Muhammadu Buhari to honourably step aside from leading the country over what he described as “Buhari’s colossal failure to fulfill the primary purpose of Government which is to ensure security and welfare for the people.”

Frank, in a statement in Abuja, said the call for Buhari to resign has become necessary, adding that “he would be impeached by the National Assembly over worsening insecurity in the country and unparalleled corruption in his government.”

He told Buhari to listen to the voice of reason from the Northern Elders Forum (NEF), composed of those he described as “his kinsmen, who have told him the home truth for his own good.”

He insisted that insecurity has not only worsened “under the rudderless” APC’s administration, but that “monumental corruption has become its second name.”

He called on the 9th National Assembly “to shed its rubber stamp toga and impeach Buhari, if he fails to resign, and thereby save the country from imminent cataclysmic catastrophe.”

He said: “It is obvious, even to the blind, deaf and dumb, that Buhari and the APC’s have failed to deliver on their cardinal campaign promises in 2015 which is to fight corruption and insecurity due to incompetence.

“Besides, Buhari and his government have outlived their usefulness through serial constitutional breaches, unmitigated corruption and inability to secure and cater for the welfare of the people.

“Insecurity has worsened to unbearable levels while unbridled corruption has continued to dominate all facets of the Buhari’s administration.

“This is why Buhari must, of necessity, listen to his kinsmen who have advised him to resign or face imminent impeachment by the National Assembly.”

He described as mind-boggling the level of corruption that today “permeates all aspect of governance without Buhari holding his corrupt appointees to account or allowing the anti-graft agencies to bring them to justice.”

He said “the current allegations of corruption against the Minister of Transportation, Rotimi Amaechi,
his wife, Judith, the suspended Managing Director of the Nigerian Ports Authority (NPA), Ms. Hadiza Bala-Usman, Minister of State for Petroleum, Timipre Sylva and Buhari’s in-law, Gimba Yau Kumo, is nauseating and an international embarrassment to Nigerians at home and in diaspora.”

He also called on the Chairman of the Economic and Financial Crimes Commission, EFCC, Abdulrasheed Bawa, “to ensure all Buhari’s appointees with corruption allegations against them, including Amaechi, Sylva and Ms. Bala-Usman are prosecuted to prove their culpability or otherwise.”

“It is worthy to note that Nigerians, especially the young population have great expectations in the capacity and ability of Bawa to carry on a diligent investigation and prosecution, if need be.

“It is our expectation, that unlike before, under your leadership, these revelations will not be swept under the carpet.

“Take this as one of the very first test of your office and I pray on-behalf of Nigerians that you would not fail us as Nigerians.

“It is pertinent to note that the youth constituency whom you represent feels more of the impact of corrupt practices in our country.

“The lack of basic amenities, jobs, good health care systems, e.t.c, are as a result of corrupt practices which rear their ugly heads in bad governance. Therefore, represent us well and be a good ambassador. We believe in you, do not let us down!”

He said failure by Bawa to prosecute all public office holders with corruption allegations would be tantamount to a betrayal of trust that Nigerians have reposed in his leadership.

He added: “The recent resolution of the Southern Governors’ Forum to ban open cattle grazing and call for urgent restructuring which has been endorsed by the Southern Senators’ Forum, religious leaders, civil society organizations and Nigerians all point to the fact that the time is up for the APC’s administration in general and Buhari in particular.

“The agitations for secession in the South-East and South-West, the increasing level of kidnapping, incessant killing of security personnel and destruction of their structures are signs that the continued stay by Buhari and the APC can only bring more crises, division and calamity in the country.

“It is time for Buhari to resign because if something urgent is not done, Senators now pretending to back Buhari at this ominous hours may have no where to stay to continue their legislative duties. A stitch in time saves nine.”