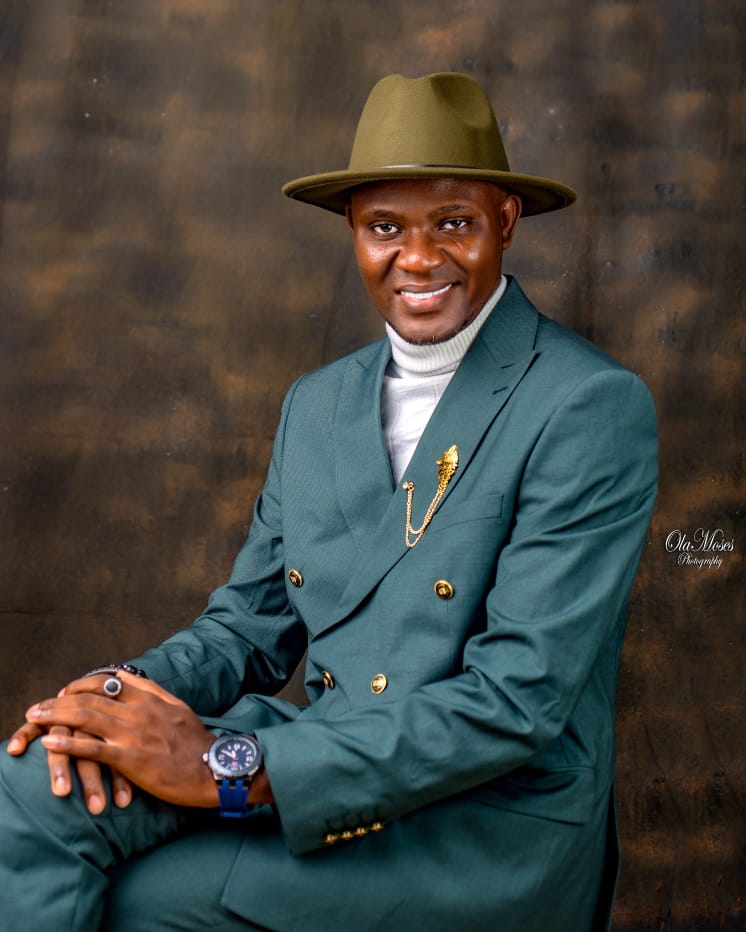 Federal and State Goverments have been advised to come up with legislation that will allow members of the public- students, NYSC members and volunteers – to have military training in the wake of the unabated and rising cases of kidnapping, banditry, terrorism and other forms of Insecurity, exposing Nigerians to grave danger for self defense.

Making this call on Monday in Lagos was the former National Publicity Secretary of the Action Democratic Party ADP, now a Chieftain of the PDP, Prince Adelaja Adeoye, who posited that it is important for Nigerians to have trainings that will enable them combat any forms of security threats to their lives first, before the arrival of any security agents

Adelaja said, “I am making this call due to the spade and increasing rate of kidnapping, banditry, killings and high level of terrorist activities in Nigeria”.

Over the last few months, Nigeria have reported a surge in the numbers of missing persons due to kidnapping and other security threats across the country.

It is even more worrisome that foreign embassies are issuing travel advisory to their citizens against Nigeria, the economy is badly affected by the ravaging Insecurity, as no investor will want to bring businesses to a country with high level of security alert, and poverty keep getting deeper amongst citizens. This should be a serious concern to Federal and State governments and all the Stakeholders in the country.

Allowing Nigerians to aquire basic military and other self defense techniques will reduce these wanton killings and loss of lives associated with kidnapping and other criminal activities metted on innocent Nigerians.

Looking at Isreal for instance, it is a matter of national policy that citizens of certain age or categories must accept and aquire military trainings, so as to be ready and be alerted to combat any security threats around them.

The lives of Nigerians is no more safe with the alleged invasion and importation of some foreign janjaweeds and guerilla fighters into every parts of the country, causing panic and unrest.

The training is just to teach citizens basic principles of self defense, while those who would like to be enlisted into the military and other security agencies should be allowed.

Nigerian citizens are facing though time with some of them being kidnapped right from their homes, as they have nothing to do to resist, but with basic teaching of security tips and techniques, they will be able stage some life saving struggles to frustrate the invaders.

These trainings and tips could be done via online training or coursework in our tertiary institutions, it could also be done in our barracks m, whichever that will be easier to set up, so that people can acquire these skills to preserve their lives.

Since the country’s legislation is yet to permit citizens to have and possess military hardware such and riffles which could be used for self defense, therefore, the Federal government must massively go hard by setting up a crack team or special task force to recover weapons in the possession of bandits, criminals and militias across the country.