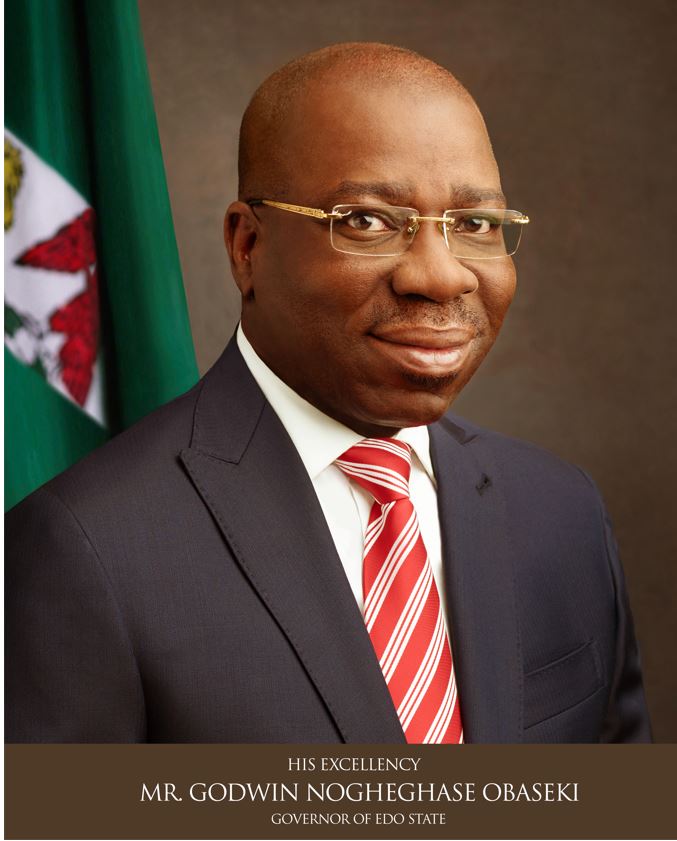 On the sunny afternoon of 14, October 2021, Nigeria’s Vice President, Prof. Yemi Osinbajo, Governor Babajide Sanwo-Olu of Lagos and Governor Godwin Obaseki of Edo were together on a podium.

The event was the maiden edition of Ekiti Fountain Summit, a programme put together by the Ekiti State Government to spotlight the impact of education, technology and security on national development.

“We are currently doing something we consider as peer review,” an elated Governor Sanwo-Olu said, in response to a panel session question.

“I usually concede and acknowledge Governor Obaseki because I copied something from him… and it is working three times in Lagos,” he continued.

Before the launch of EdoBEST, the basic education sector in Edo State was lukewarm and uninspiring. Most teachers were hardly in school, many taught in vernacular (especially in the rural areas) while some did anything but teach while in school. The outcome was predictable.

Pupils in public primary schools were unable to compete with their peers outside the private school system. EdoBEST has bridged the gap largely as reports on the performance of the intervention show that things have improved.

Anatomy of a reform

Research, technology and data are the backbone of EdoBEST. Before the programme was even launched, comprehensive research was undertaken to understand the gaps within the basic education system.

The needs of key stakeholders including teachers, pupils, parents and community leaders and dwellers were identified and workable solutions were incorporated into the EdoBEST reform. 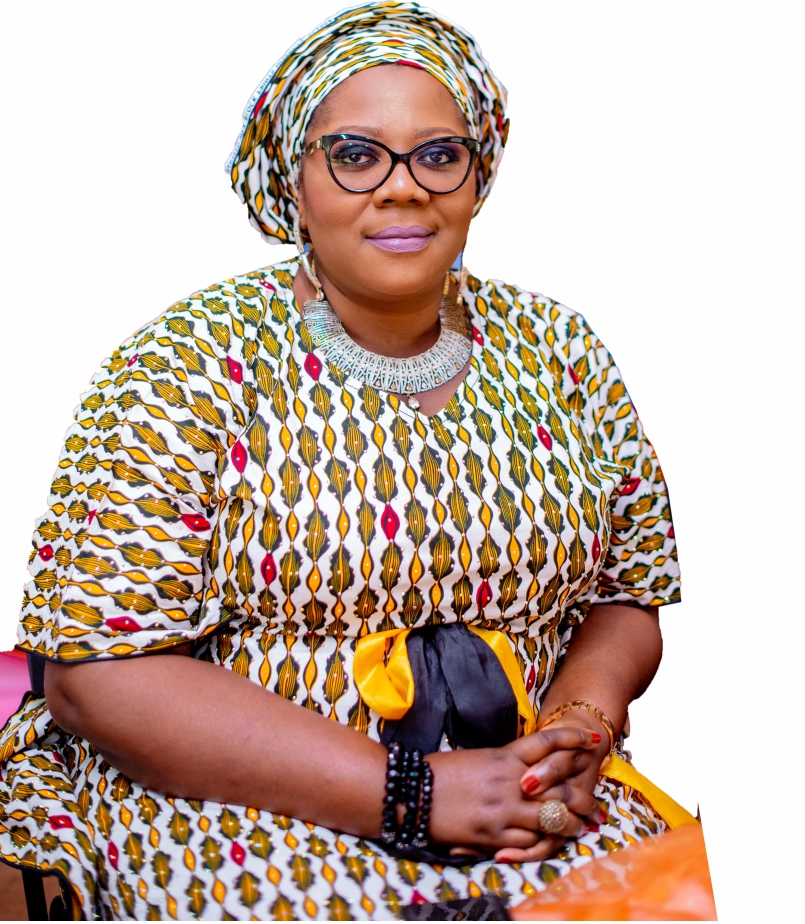 So far, over 11,000 teachers and SUBEB staff have been upskilled and over 2,000 new teachers have been introduced into the school system, with more expected in the next few months. Teachers in the EdoBEST programme are equipped with tablets to ease classroom management and lesson delivery.

During school hours, standardized instructional materials are sent to the tablets, therefore, pupils in urban, semi-urban and rural areas all receive the same quality of education. Additionally, the tablets are used to monitor lesson completion, teacher availability in schools, marking of teacher and pupil attendance. This has stemmed the tide of teacher absenteeism and poor lesson completion rates.

“EdoBEST exposed us to computers,” Osasu Erabor, a teacher at FSP Benin City said. “That many of us use android phones today is the result of what we experience with the EdoBEST tablets. It opened our eyes,” she said.

“You don’t need to go to another country to go and copy what is working, and working well in your country,” Governor Sanwo-Olu further said about EdoBEST in Ekiti. But Governor Obaseki’s education reforms are more pervasive.

At a stakeholders’ event in Benin City in mid-August, Governor Obaseki said, “The inheritance that we can bequeath to our children is not only houses and landed properties. Indeed, if they are uneducated or poorly educated, they will squander such investments.”

“The best inheritance is education,” he told the group made up of parents, union leaders, teachers, religions and traditional leaders while encouraging them to play their part in sustaining the infrastructure development which the state government has recorded in the last five years. 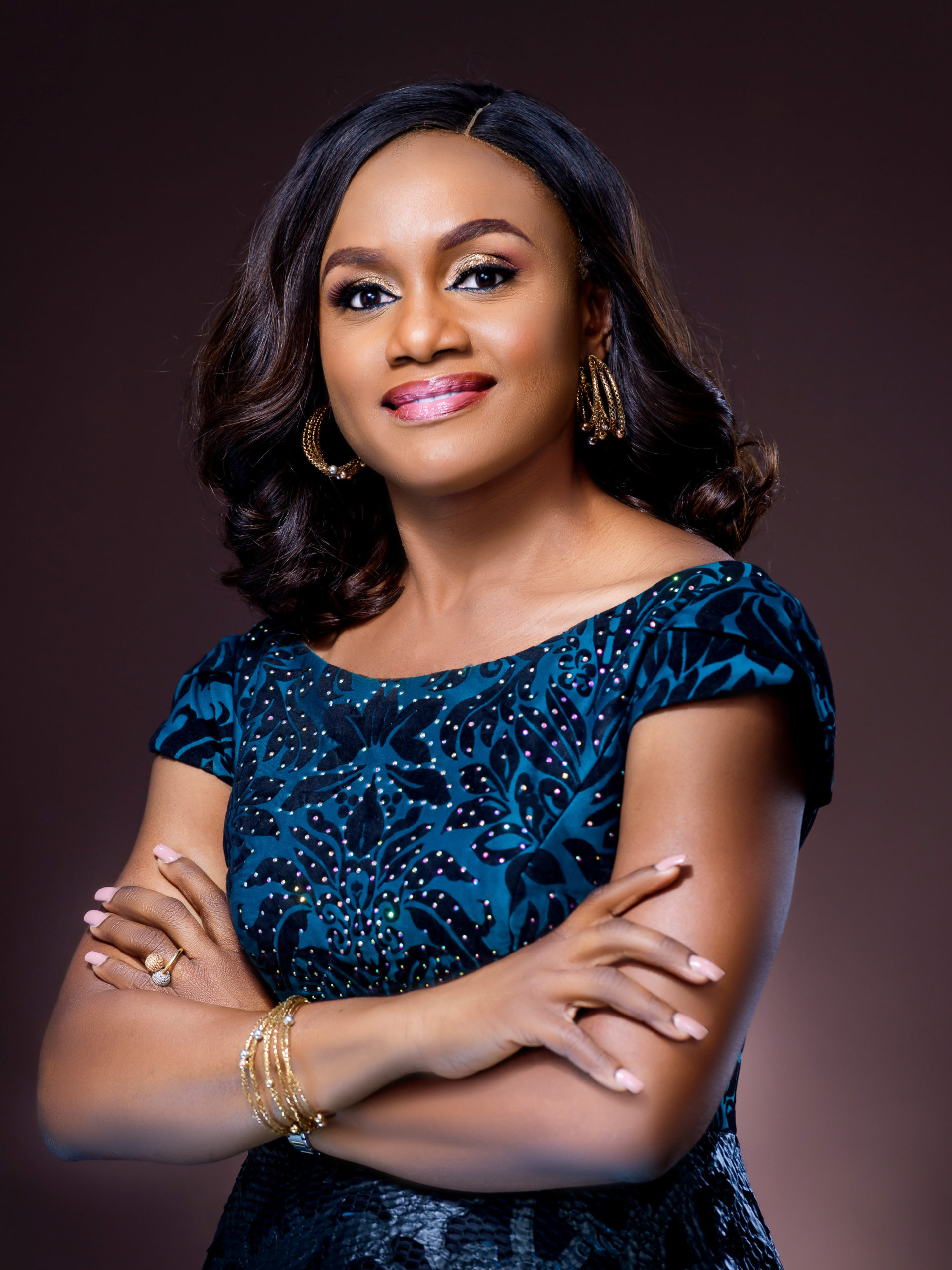 In June 2021, the governor announced a technical education revival plan that will see his government establish technical colleges in all local government areas to feed organisations with manpower and ensure self-reliance.

We are “determined to transform the education sector and properly direct the state’s resources to develop human capacity,” Governor Obaseki said at a gathering in Uzebba, Owan West local government area, while pledging to deliver a technical college there.

The revamp of existing technical colleges has been consistent. On any school day in Benin City, boys and girls from Benin Technical College Ugbowo can be seen donning engineering lab coats like freshly minted engineers: the result of a significant makeover of their college.

So pleasant is the sight that elders who know Benin Technical College well compare the beauty of this era to that of the early 1970s, when the school was handed over by the Canadians to the late Dr. Gabriel Ogbemudia.

In like manner, the Federal Government has also approved the establishment of a Federal College of Education (Technical) in Ekiadolor to train teachers in technical subjects.

Obaseki has invested in the restructuring of the Edo State College of Agriculture and Natural Resources, with three campuses in Iguoriakhi, Agenebode and Uromi.

It is worrisome that a hoard of politically motivated jobbers fixated on the rear-view mirror have cast aspersions on Governor Obaseki’s education sector reforms. Some have associated EdoBEST with secondary school infrastructure, even though the programme was restricted to primary schools in the beginning.

Having improved the capability of pupils in these areas, the programme now covers all aspects of the basic education learning process in line with the provisions of the Universal Basic Education standards of Nigeria.

There is evidence that Governor Obaseki’s reforms are paying off. It is noted that the rate of learning in Numeracy doubled in eight weeks after implementation of EdoBEST. Also, the programme more than doubled percentage of teachers present in the classroom within the first year of implementation.

The programme is also noted to have accelerated reading fluency to 70% – that of High-Income Countries – versus 25% for other Low-Income Countries within the first three years of implementation.

All of this had a major impact on enrolment as public-school enrollment in two years increased by 17%.

Infrastructure was also impacted in the first two years of the programme as at least 204 classrooms were constructed, 37,629 pupil desks and chairs were distributed, and 32 fences constructed within the period.

On June 28, 2021, during the EdoBEST 3rd Anniversary, goodwill messages were received from development partners such as the World Bank, KOICA, local and sub-national stakeholders who asserted their confidence in the EdoBEST program. A highlight of the event was the unveiling of EdoBEST 2.0 by the Governor and Deputy Governor of Edo state.

The aim of the EdoBEST 2.0 is to expand the EdoBEST initiative into junior secondary schools at the moment.

This process, which is currently being championed by Mrs Ozavize E. Salami, the Edo SUBEB Chairman will see to it that all the gains of EdoBEST are spread to junior secondary school. Already, Mrs Salami has undertaken a tour of schools and noted that the wheels of reform must continue to move.

Certainly, all of these were taken into consideration when the governor of Lagos spoke glowingly about Governor Obaseki in Ekiti, a few weeks ago.