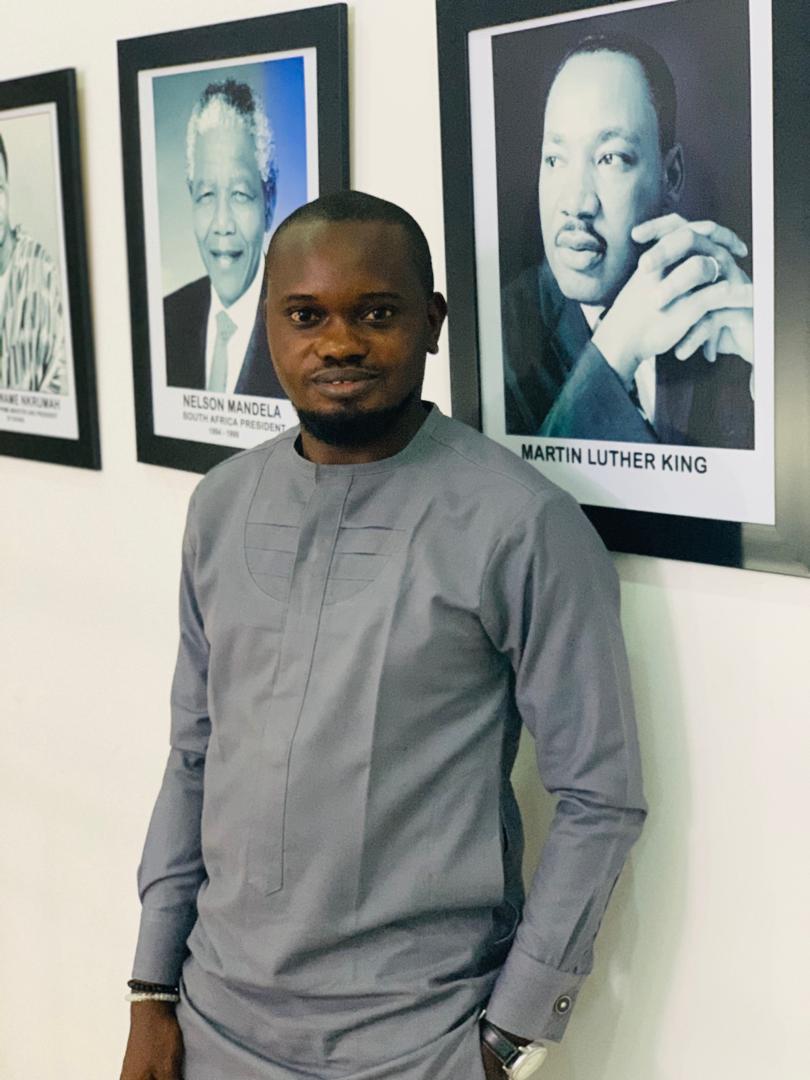 Until his appointment, Brian Jonah Dennis was an independent Digital Journalist, a writer and a Strategic Communications Consultant.

Mr. Brian Jonah Dennis graduated from University of Port Harcourt with Bachelor of Arts in Philosophy.

He worked as a reporter for SignalNG, an online newspaper and Ideosphere Limited as Head of Media Operations. 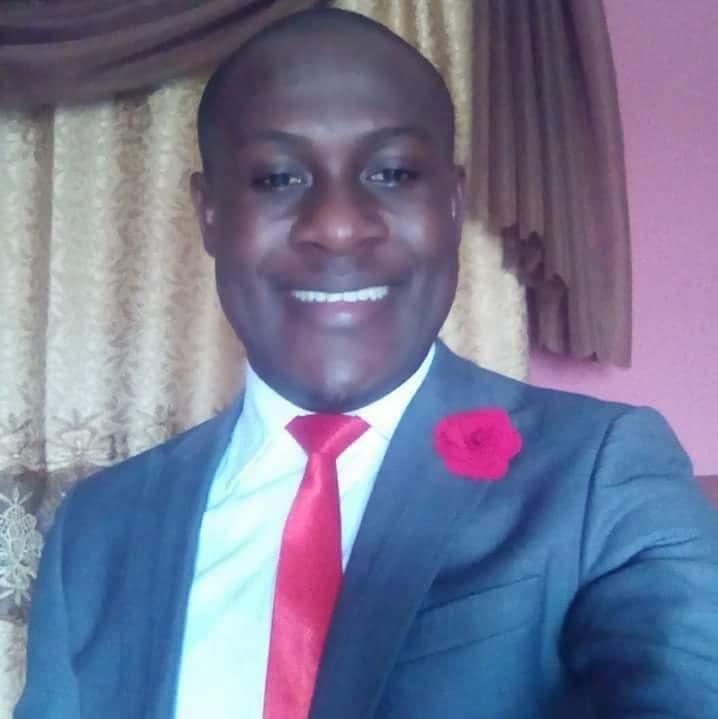 In the same vain, Mr. Lawson Ebinyo Ayamah, a Political Science graduate of the National Open University and an ardent member of the Bayelsa new media team of the Dickson led Restoration government is an experienced New Media strategist and avid writer.

The new aides will oversee Chief Henry Seriake Dickson’s communication on social media and related platforms as well as liaise with other social media partners.