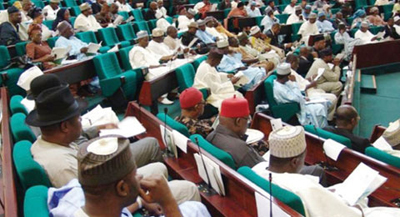 Former Bayelsa State Commissioner for Commerce and Industries, Hon Etiffa Bekeakpo, has joined the race for the Sagbama/Ekeremor Federal Constituency seat in the National Assembly.

Stakeholders of the Constituency turned out in large number to endorse the politician because of what they described as his enviable track record and unflinching commitment to the development of the area.

The political leaders recalled that Bekeakpo took advantage of his former position as a public office holder to promote the cause of his people and their well-being.

Hon Bekeakpo who declared his ambition to contest in the 2023 general elections on Thursday is a popular grassroots mobilizer of repute across the area and indeed the state.

Declaring his ambition under the platform of the People’s Democratic Party to represent his people in the House Representatives, Bekeakpo promised his people of improved and effective representation in Bayelsa West.

Bekeakpo, assured the people of inclusive and qualitative representation and promised to give the deserved attention to the challenges of the constituency.

“My people believe I have the required experience, capacity and exposure to represent them at the Green Chambers. They have come out to give me their prayers abs support as I make my ambition known to them.

“ To say everybody was happy is an understatement because they have no doubts about me.” He said

He thanked the people of Sagbama / Ekeremor Federal constituency for trusting and having faith in him promising never to let them down.

He assured the leaders and elders that their endorsement and hope in him is a challenge and indeed an inspiration to do more.

A prominent political leader and elder of the PDP, one time commissioner in the area, Chief Ayakeme Whiskey, who led the Elders to receive him prayed for his success.

Whiskey said that Bekeboh’s performance as a political office holder would readily endear him to the same people who he has treated with so much respect and love.