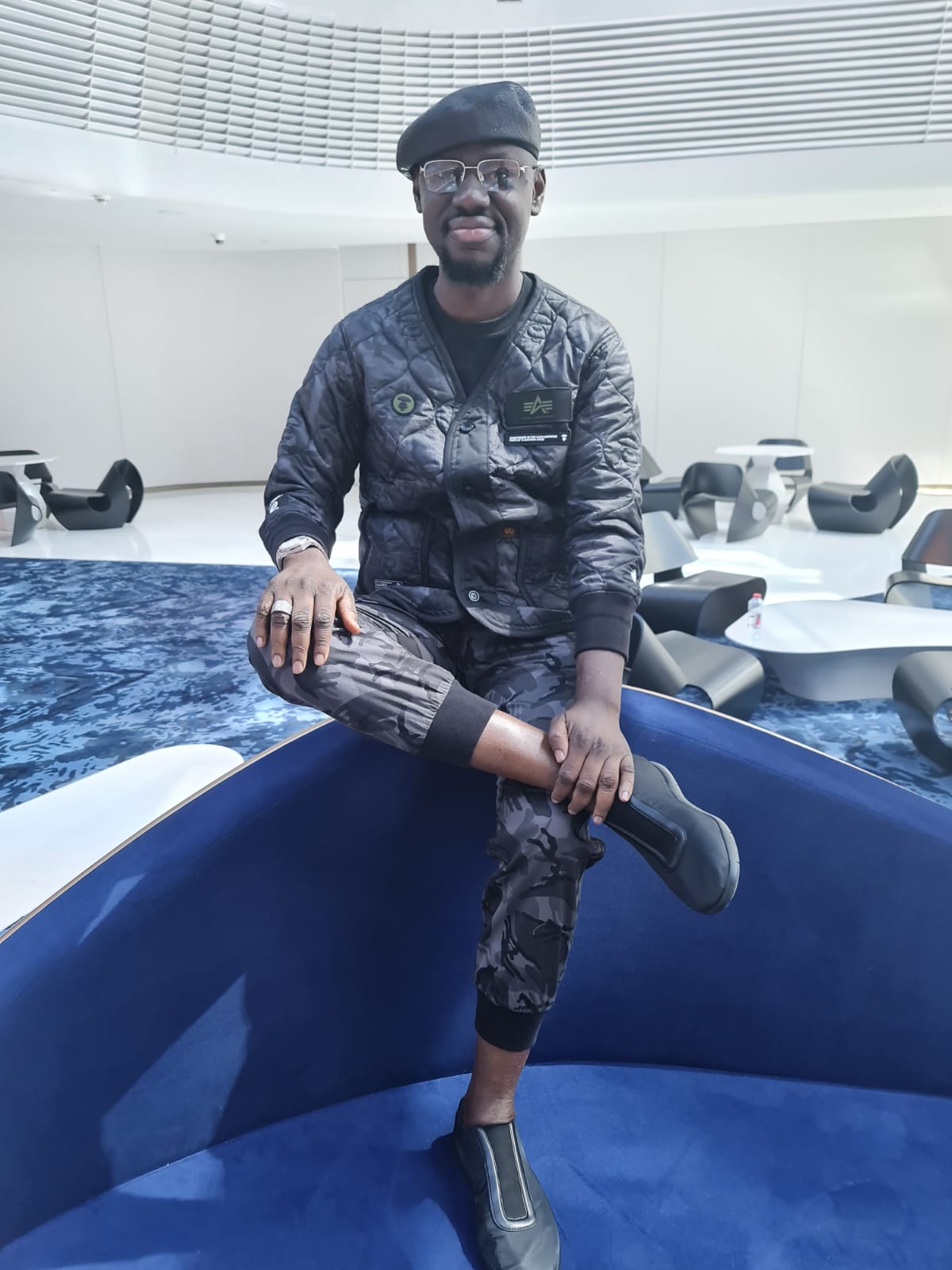 The panel of enquiry, led by Justice Doris Okuwobi (rtd), was set up to thoroughly investigate all verifiable claims of abuses and fatalities arising from defunct SARS brutal activities, bring erring officers to justice and ensure adequate compensation for the victims.

He said, “Youths protesting against SARS brutality and irresponsible governance in the country were gruesomely murdered by men of the Nigerian Army during the Lekki Tollgate shootings aimed at quelling the #EndSARS uprising.”

“Soldiers had opened fire on the unarmed peaceful protesters following orders from the top.”

To the former Deputy National Publicity Secretary of the All Progressives Congress, the action of the panel is “patently insensitive to the plight of innocent Nigerians who lost their lives or were maimed for life during the dastardly attack by government security forces.”

He accused the panel of bias and “acting the script of the Lagos State and the Federal Governments who consider the revelations emanating from the panel as a source of continuous embarrassment.”

He insisted that the Lagos State Government that constituted the panel is simply out to protect the interest of “big business,” not minding the huge scars inflicted on Nigerians and Nigeria by the unprovoked Lekki Tollgate massacre.

He urged Nigerians to ignore the re-opening order which has been rightly rejected by four out of the nine-member panel.

He vowed that Nigerian youths will not rest until those who masterminded the killings are brought to justice.

“This is simply a display of crass insensitivity. The panel has shown by this action that they are not out to serve the cause of justice but to protect the interest of big business, Lagos State and Federal Government.

“Nigerian youths who died will not die in vain. I call on Nigerians resident in Lagos to ignore this reprehensible order that emanated from a kangaroo panel out to pervert the cause of justice rather than ensure it.

“The Government and the ex-Service Chiefs who are not exonerated from being blamed for the killing of innocent Nigerians at the #LekkiMassacre must pay for their crimes against humanity either on earth or in the hereafter,” Frank declared.

The Bayelsa-born political activist called on Nigerians “to stand up for the victims of the murderous action of the Nigerian Government by staging solidarity protests wherever they live in memory of the exterminated youths.”

He expressed support for the #OccupyLekkiTollGate and called on Nigerian youths not to be intimidated by the action of security forces who may be out to frustrate the plan.