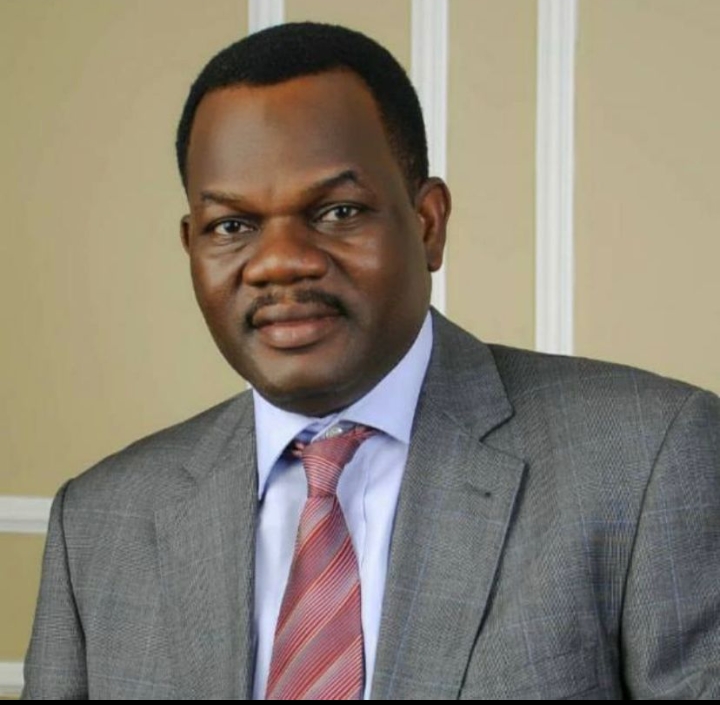 Public policy expert and Lagos stakeholder, Dr Ade Dosunmu has urged the federal government of Nigeria to make October 20th a National Youths Day to honour the unarmed youths who lost their lives as well as those who condemned in peaceful protest the harassment and brutality meted on the youths by the now, Nigeria’s disbanded police unit, Special Anti-robbery Squard, (SARS).

The Lagos stakeholder condemned those indicted by the judicial panel’s report on the killings and brutality that took place at the Lekki Toll Gate, saying only a national day to commemorate the day will equate to honouring the youths and their noble course.

According to him, governments across the country must set aside every 20th October as a day to listen to the yearnings of the youths.

Dr. Dosunmu who condoled with those who lost loved ones during the Lekki massacre also commended the Lagos Judicial panel for making the truth of what actually transpired that fateful day public.

“Officers of the Nigerian Army shot, injured and killed unarmed helpless and defenceless protesters, without provocation or justification, while they were waving the Nigerian Flag and singing the National Anthem and the manner of assault and killing could in context be described as a massacre,”
Lagos Judicial Panel Findings 15th November 2021

Like every Nigerian citizen and parent and patriot, I am deeply grieved by the report just released by the Judicial panel of enquiry set up by Lagos state to look into the incident at Lekki Toll gate on the 20th of October 2020.

This reports confirms our worst fears, that what unfolded before our eyes, despite our deepest yearnings to the contrary, was indeed an assault on citizens by overzealous agents of the state whose duty it is to protect the same citizenry.

These wanton and unwarranted killings were completely primitive, barbaric and uncalled for in any clime, moreso in a democratic setting and in Lagos, the center of excellence of all places.

I congratulate the Lagos Judicial Panel of Inquiry led by Justice Doris Okuwobi for being forthright and courageous to bring forth their findings untainted and unbiased.

I also condole with the families of the fallen heroes, those still missing and those who were injured.

I call on the government of the day, to bring this matter to a conclusive end by making the perpetrators and all those involved in this carnage, no matter how high up, face the full wrath of the law and take immediate steps to implement the recommendations included in the report.

I further propose that October 20th becomes commemorated as The National Day of the Youth, a day set aside by the government, at all levels, for town hall meetings to listen to the demands of her teeming youths.

The labours of our heroes past must not be in vain and the blood of our youth, our future, must not stain our streets and our hands.”