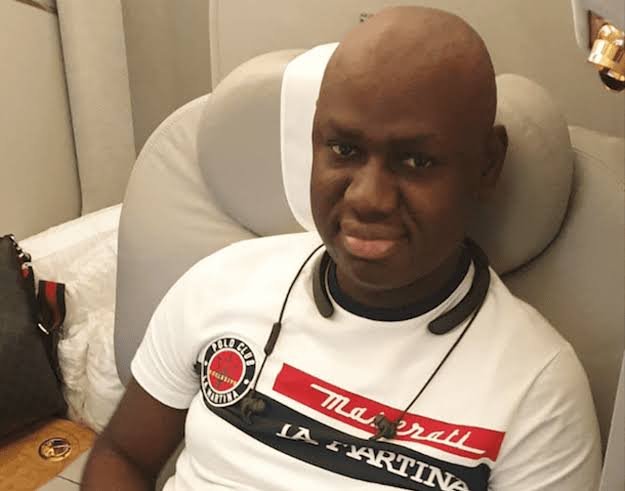 Former Deputy National Publicity Secretary of the All Progressives Congress (APC), Comrade Timi Frank, has called on youths protesting against the atrocities of the recently dissolved Special Anti Robbery Squad (SARS) of the Nigeria police not to be intimidated.

The EndSARS protests have continued to spread through some major state capitals and cities in the country.

Frank made the call through a series of tweets on his verified Twitter handle on Thursday.

He urged the protesting youths not to back down, amid intimidation coming from security agencies and some top officials of the Buhari’s administration.

The political activist and commentator, also expressed disappointment at thugs and hooddlums he said were unleashed on peaceful protesters.

He advised all protesters “not to be cowed by the oppressive antics of security agents and the Federal Capital Territory (FCT) Security Committee which has purportedly banned street protests in Abuja.”

He called on the protesters to continue to remain peaceful as they await the implementation of their demands which have been accepted by the Federal Government.

Frank’s tweets read: “Dear Protesters, this is not the first time the APC is attempting to halt peaceful protests against their bad leadership under the guise of maintaining law and order.

“But Nigerians are not backing down in fighting for their rights. And the entire world is watching.

“Buhari and other APC leaders were allowed to protest in 2012/2013 against former President Goodluck Jonathan’s Government, so how is this different since the country is not working, and the citizens are not comfortable.

“The people of Abuja should ignore that call to stop street protests and continue exercising their rights as citizens of Nigeria.

“I call on the international community: US, UK, EU and United Nations to hold President Buhari and all APC Governors across the states of Nigeria accountable for whatever happens to peaceful protesters, as the government has come up with a strategy to disrupt the ongoing nationwide protests.

“The plot is to use the Military to quell the protests. Let the government of the day be aware that we are very much aware of this strategy and the international community is watching as well.”