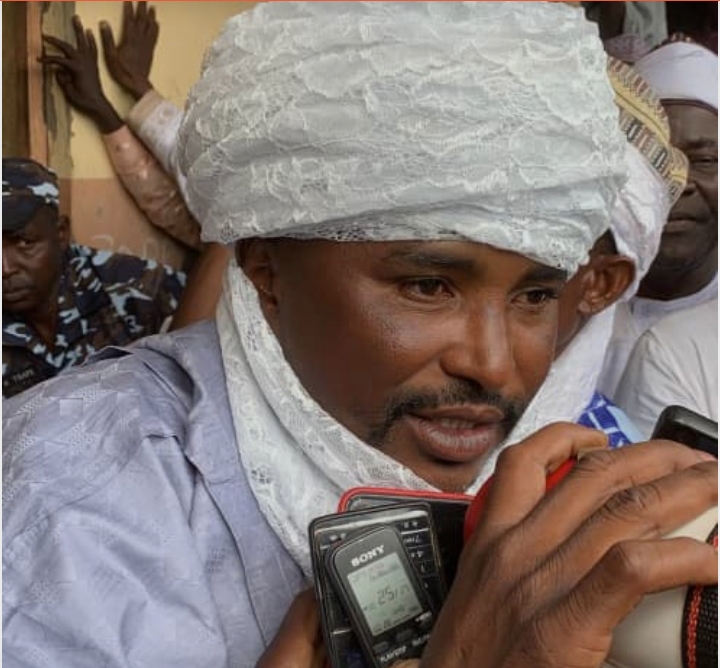 Aliero was turbaned as a leader of the Fulani by the Emir on Saturday.

According to the Emir, Aliero was conferred the title for the pivotal role he played during a recent peace process between the emirate and the bandits terrorising Tsafe Local Government Area. 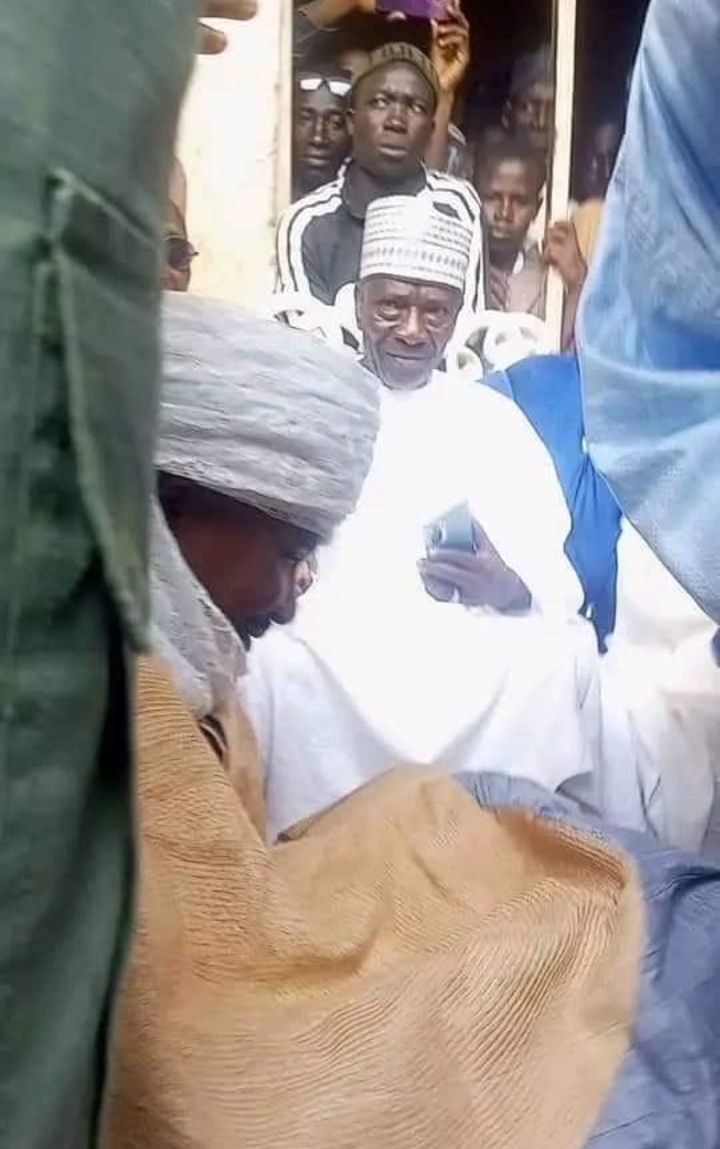 However, the state government, in a statement released on July 18 by the Secretary to the State Government (SSG) Kabiru Balarabe Sardauna, has directed the immediate suspension of the Emir.

The state government also dissociated itself from the turbanning of the bandit leader.

Parts of the statement read: “This is to inform the general public that the Zamfara State Government has dissociated itself from the alleged turbanning of a Sarkin Fulani by the Emir of Birnin ‘Yandoto of Tsafe Local Government Area.

“In this regard, the State Executive Governor, Hon. Bello Mohammed Matawalle, has directed the suspension of the Emir with immediate effect.”

The government further added that it has formed a six-man committee chaired by Yahaya Chado Gora to investigate the circumstances leading to the action taken by the Emir.

“Accordingly, the Executive Governor has approved the appointment of a Committee to investigate the circumstances leading to the action of the Emir.”

The government also directed the District Head of ‘Yandoto, Mahe Garba Marafa, to take charge of the affairs of the emirate