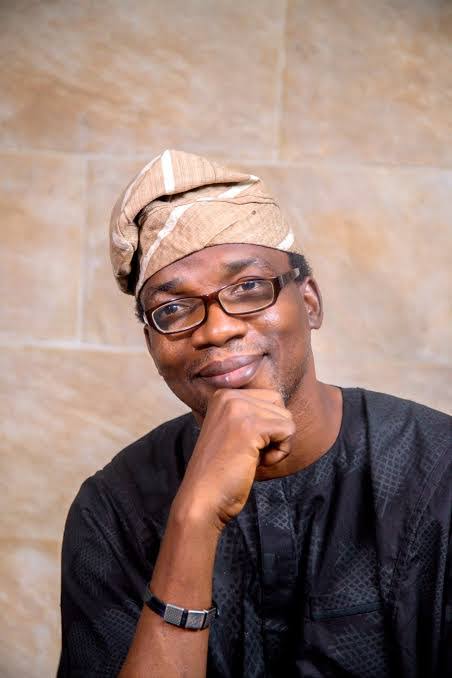 A Chieftain of the Peoples Democratic Party (PDP), Otunba Segun Adewale, popularly known as Aeroland, has advised the leaders and aspirants vying for the Governorship seat in Ekiti State to agree in a bid present a consensus candidate to challenge the ruling party in the forthcoming gubernatorial election slated for June 2022.

Adewale, said the party in Ekiti State should adopt the strategy that recently produced the National Chairman of PDP in a consensus arrangement. This will pave way for a seamless and rancor free primaries, and will eventually daze the ruling APC in the State.

According to him, in 2018 when he also ran for governor under a relatively known party, like other candidates from PDP, they all lost to the opposition (APC) hence the need to adopt a different approach to wrestle power from the ruling party.

Adewale stated further that, presenting 19 candidates will lead to rancor and subsequently defection of some aspirant to opposition party if they fail to win the party ticket hence the need to agree and present a consensus candidate.

Furthermore, the former Governor Ayo Fayose should be engaged to convey stakeholders meeting to deliberate on these issues. Doing this will address the concerns of vested interests and communique will be issued after all issues have been agreed.

He stated further that, Governor Fayemi, who will not be seeking another election, will want to deliver the State to his party, for him to continue to remain relevant politically after his reign, therefore he will do whatever to muscle the opposition, but if the PDP can forge a stronger bond, where every stakeholder will put their personal interest aside, and work for the common goal of the party, then the party will stand a good chance.

In Ekiti PDP, we have competent aspirants with untainted political pedigree that can win 2022 election for the party. Engineer Olusegun Oni was once a Governor and quite popular in the state. He has his base both in APC and PDP. Olusola Eleka was a Deputy Governor under Governor Fayose and loved by Ekiti people. In fact, he ran a very popular government with his principal then. Senator Abiodun Olujimi has won elections consistently in the state. It is proper that we should pick one out of these aspirants and rally round such person to enable us wrestle power from the ruling party (APC). Other aspirants should reposition themselves for Deputy Governor, Senate and Reps respectively.

I recall during my governorship bid, leaders of thought called us for a meeting that we should all agree to present a candidate, I agreed and came back to PDP while others refused, which made us to fail at the election. We must not repeat the same mistake which made us fail in 2018, because losing the election cannot in anyway benefit any of us.