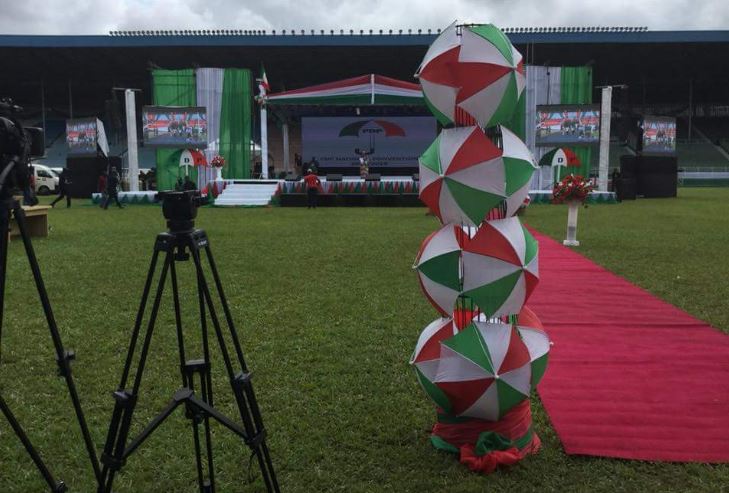 The Coordinator of the Group, Mr Green Alfred, said in a statement on Wednesday that it was unconscionable for Ebebi who is from Ekeremor Local Government Area to participate in the Senatorial election when another Ekeremor man, Chief Fred Agbedi, represents the area in the House of Representatives.

He said that it was pathetic for the former Deputy Governor to attempt to play politics with the peace, harmony and bonds of unity binding the people of the two local government Areas together.

He warned that the peaceful coexistence between the people of the area cannot be sacrificed for the political ambition of a person.

Alfred said that it was condemnable for Ebebi to make himself available to be used to create what he described as disharmony between the people of the area by violating a political power sharing arrangement that has ensured peaceful coexistence among the people.

The group said that Ebebi’s action came as a rude shock to the people of Ekeremor as he himself had been one of the major beneficiaries of the prevailing arrangement as Speaker and Deputy Governor of the State.

The Group’s Spokeman said that it was curious that a supposed political leader would be driven solely by the crave to occupy office for pecuniary benefits.

Alfred called on all the good people of Ekeremor to prevent what he termed as a bad precedence which could cause political crisis, bitterness and acrimony in the area.

He stressed that the Group expressed concern over “Ebebi’s violation of the existing agreement not because he has the capacity to win any election in the area but because of the need to preserve political sanity in the area.”

He recalled that “Ebebi did not make any developmental impact in Ekeremor when he held sway as Speaker and Deputy Governor of the State for a period of almost 10 years cumulatively.”

He said that it took the PDP Government of former Gov Dickson to construct a road from Sagbama through Ebebi’s community, Aleibiri to Ekeremor for the first time.

He added that Ex-Gov Dickson built a polytechnic, a boarding school, a general hospital and many other facilities at Ekeremor which would feature prominently during the campaign.

He wondered “what Ebebi would tell the Ekeremor people to convince them to vote him and his party with his brand of politics, unstable, inconsistent and unreliable  antecedents.”

He said that the PDP would await Ebebi and his party at the poll.