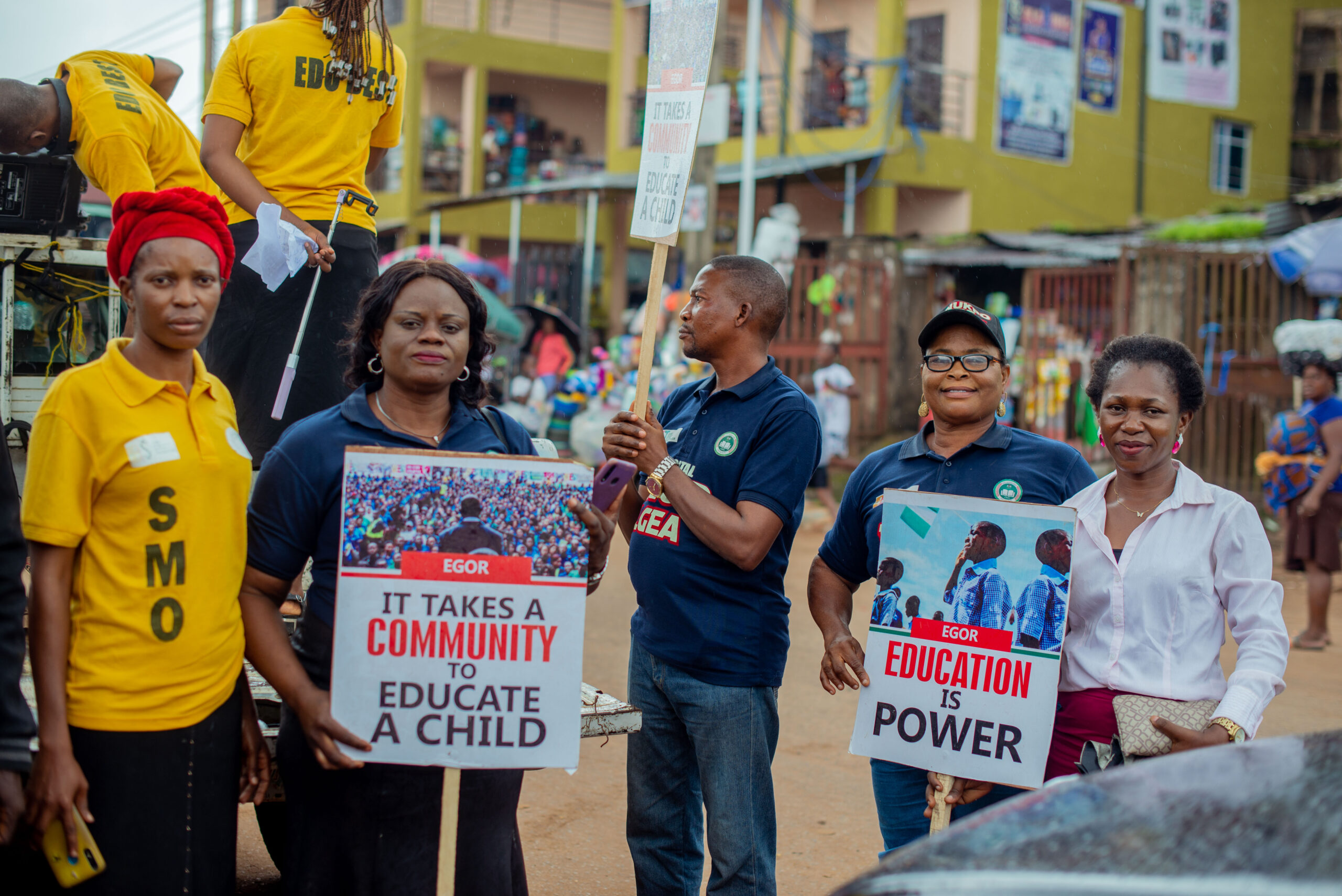 Edo State Universal Basic Education Board (EdoSUBEB) has launched a Back-to-School campaign aimed at further reducing the number of out-of-school children in Edo State. The campaign is designed to sustain the tempo of enrollment in schools recorded under the Governor Godwin Obaseki administration. 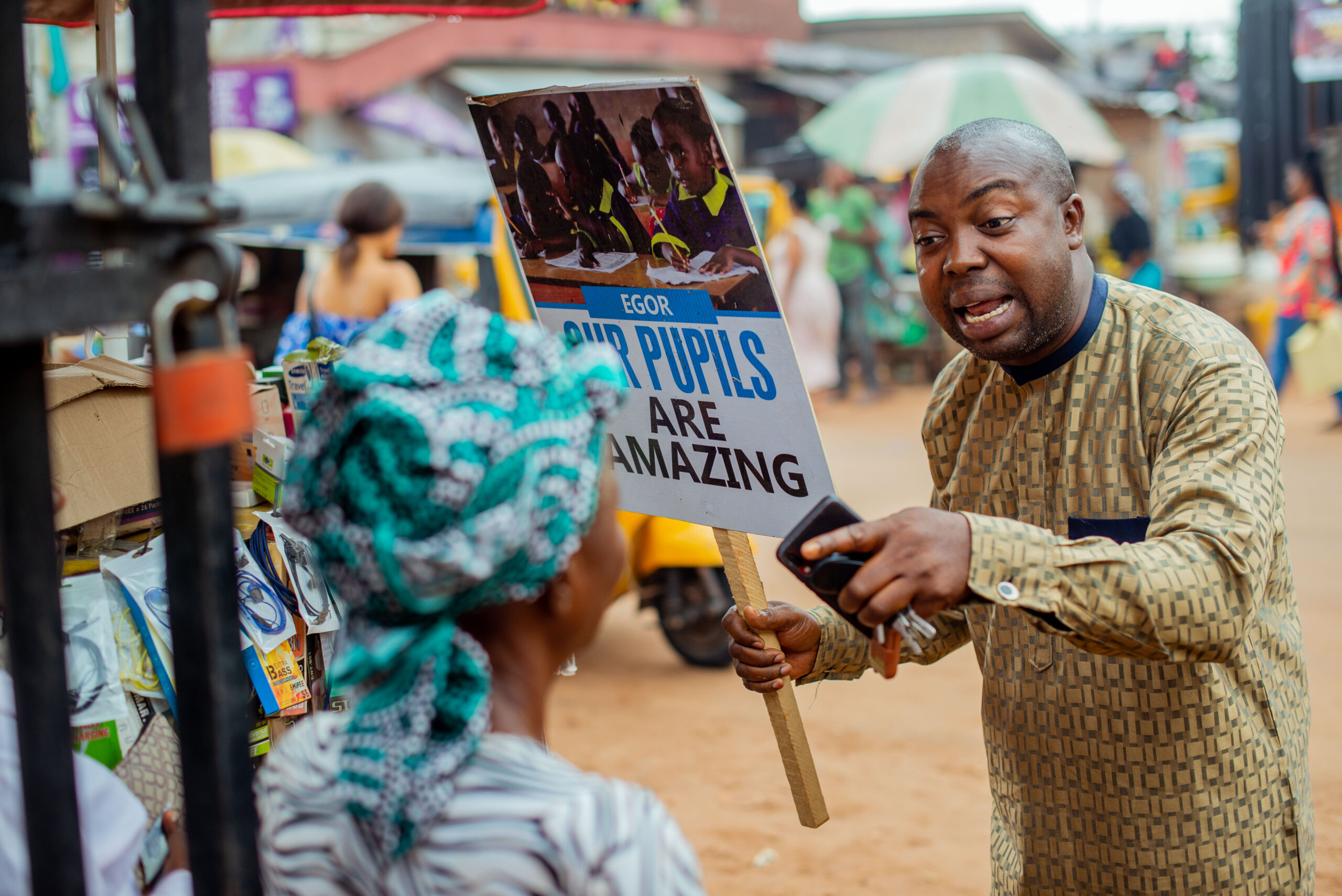 The National Bureau of Statistics (NBS) lists Edo State as the state with the least number of out-of-school children in Nigeria. Through the long-standing reforms of Governor Obaseki, teachers have been upgraded through training and continuous support, significant improvement in school infrastructure and learning environment has occurred, and technology has been extensively deployed to facilitate learning.

Speaking on the Back-to-School campaign, Mrs. Ozavize E. Salami, Executive Chairman of EdoSUBEB stated that, “EdoSUBEB is committed to achieving near zero out-of-school children in Edo State. We have therefore launched this campaign to ensure that no child is left behind as His Excellency, Governor Godwin Obaseki continues to promote education as the panacea to endemic poverty, illegal migration and other social ills.” 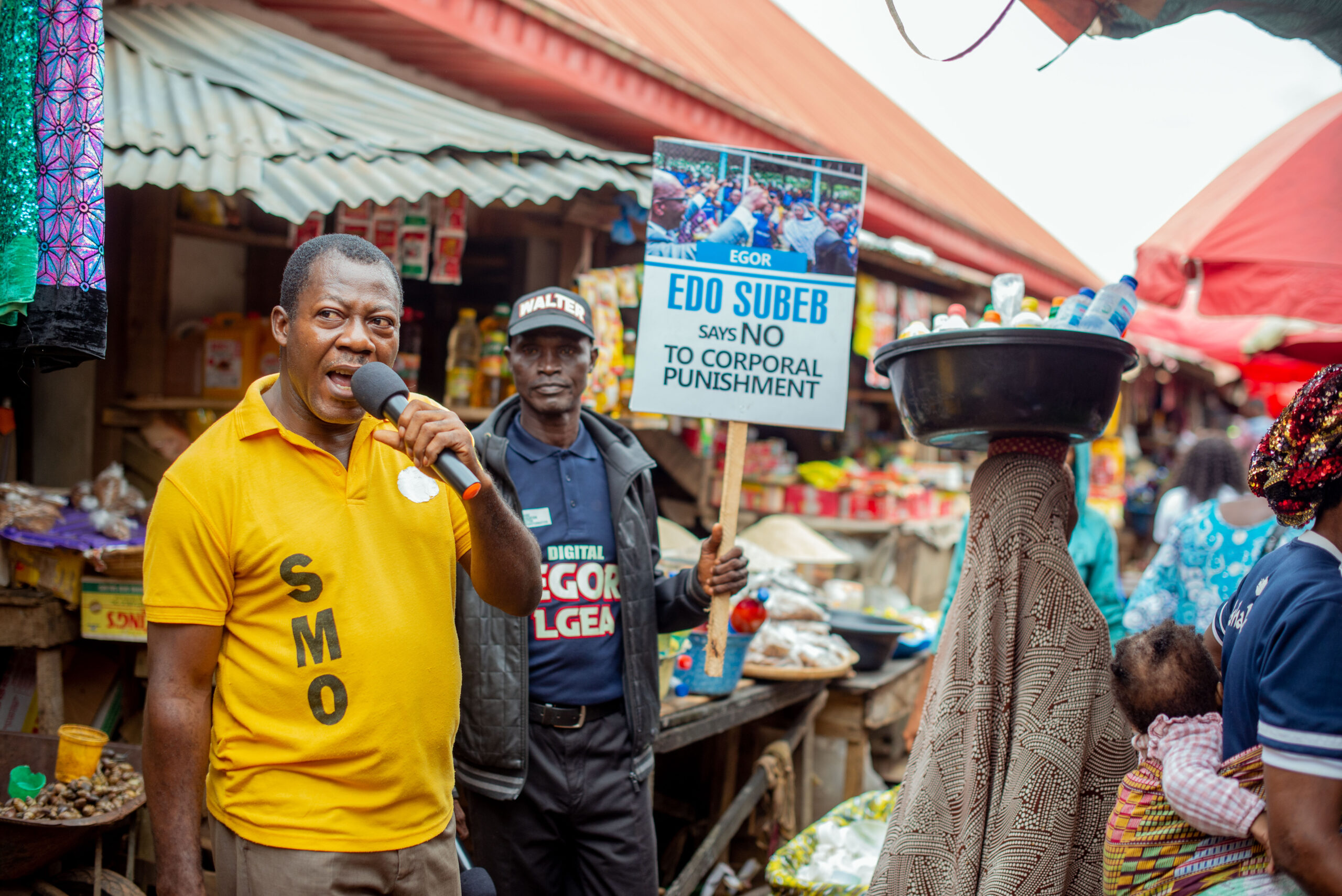 During the Back-to-School campaign EdoSUBEB’s Social Mobilisation team will visit markets, streets, parks and religious centers to promote school enrolment. The team will also go into various communities to identify children who do not attend school with a view of bringing them into the system.

Additionally, a radio-based campaign which involves jingles in English and four Edo languages will complement the Social Mobilisation team’s engagements with communities.

Led by Mrs. Salami, EdoSUBEB has as its major objective the delivery of quality education to pupils in rural and urban areas across Edo State.

In 2018, Governor Obaseki launched EdoBEST, a revolutionary basic education reform programme that has systematically transformed the basic education system. Following the success of the programme, in 2021, EdoBEST 2.0 was launched to incorporate other spheres of the education sector into EdoBEST.