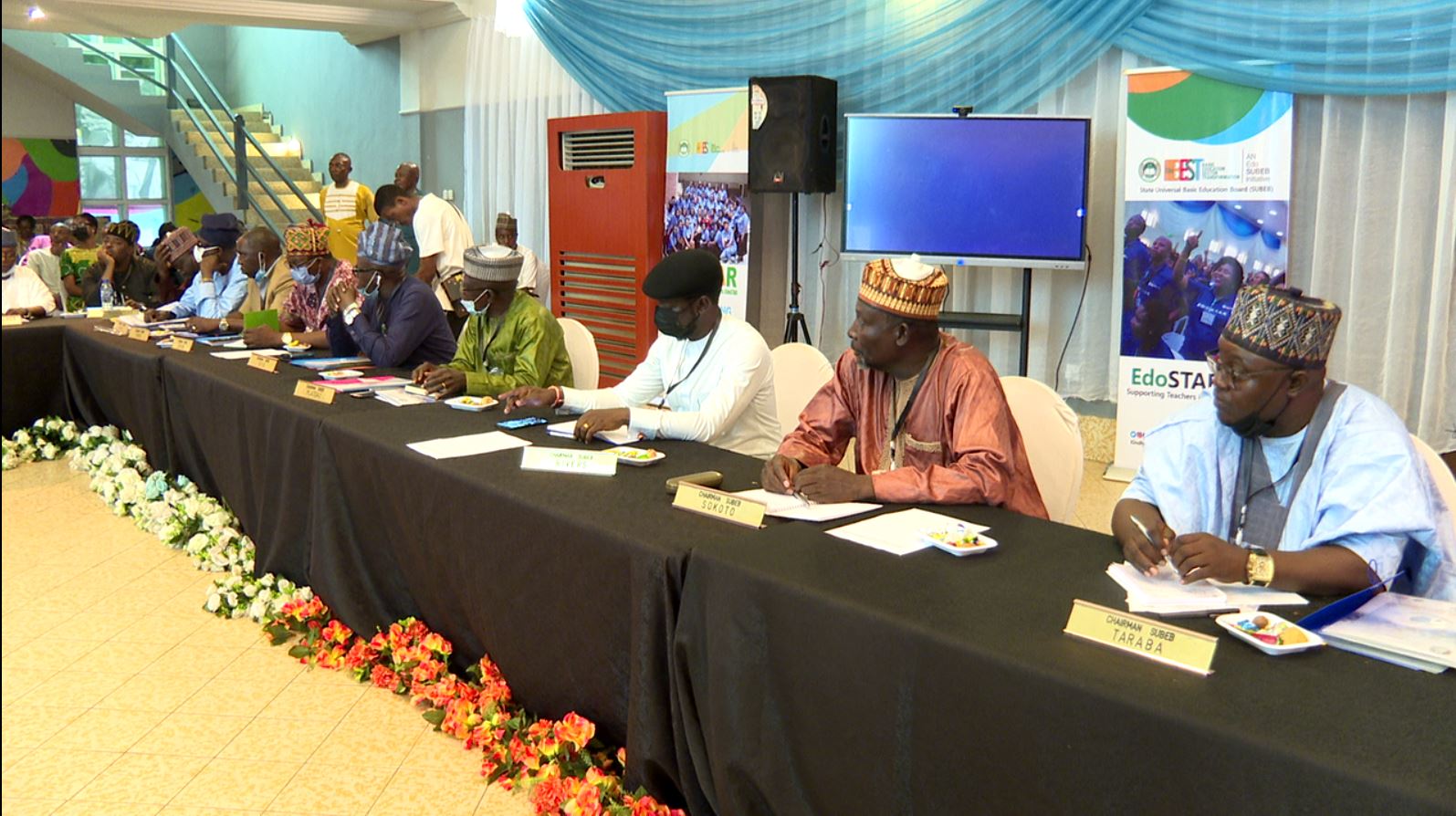 The need for greater adoption of technology in delivering basic education services and the impact of EdoBEST on learning outcomes were at the centre of discussions as Edo State hosted the Universal Basic Education Commission (UBEC) Meeting in Benin City. 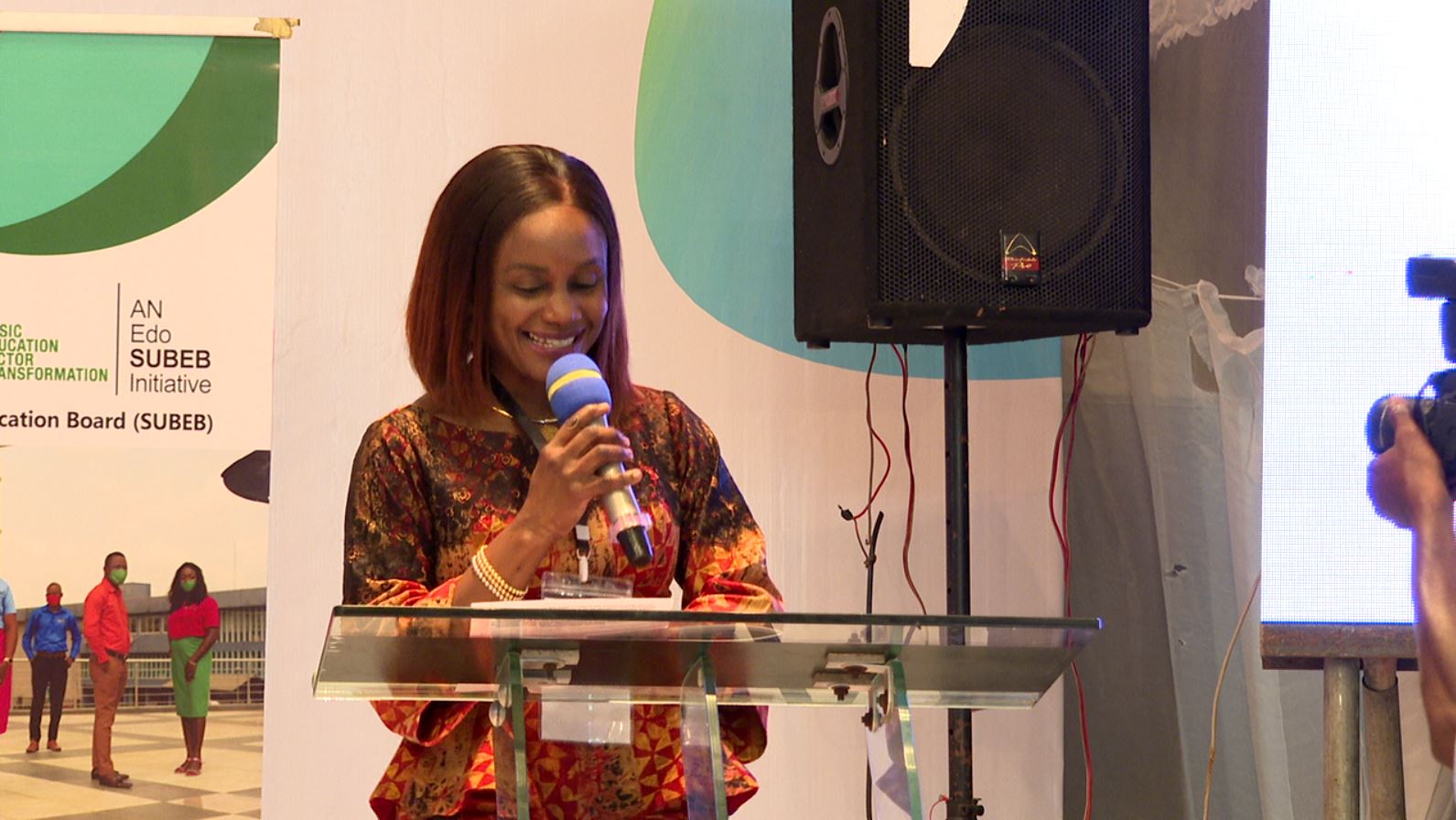 The dignitaries were brought face-to-face with the technology provided by NewGlobe an education expert and leader in learning that among other things enables real-time delivery of lesson guides to teachers across Edo State simultaneously.

Speaking at the opening ceremony of the 4-day meeting after the schools’ tour, Dr. (Mrs.) Folake Olatunji-David, representative of the Minister of Education, Mallam Adamu stated that “With the launch of the EdoBEST scheme, primary school teaching and learning has now been digitized, with remarkable improvements in curriculum design and delivery. This silent revolution has massively reduced digital poverty among primary school children.”

Dr. Hamid Bobboyi, Executive Secretary UBEC, noted that “it is a tribute to EdoBEST that the theme of our meeting here in Benin is: Enhancing Access, Equity and standards through technology-driven initiatives.” 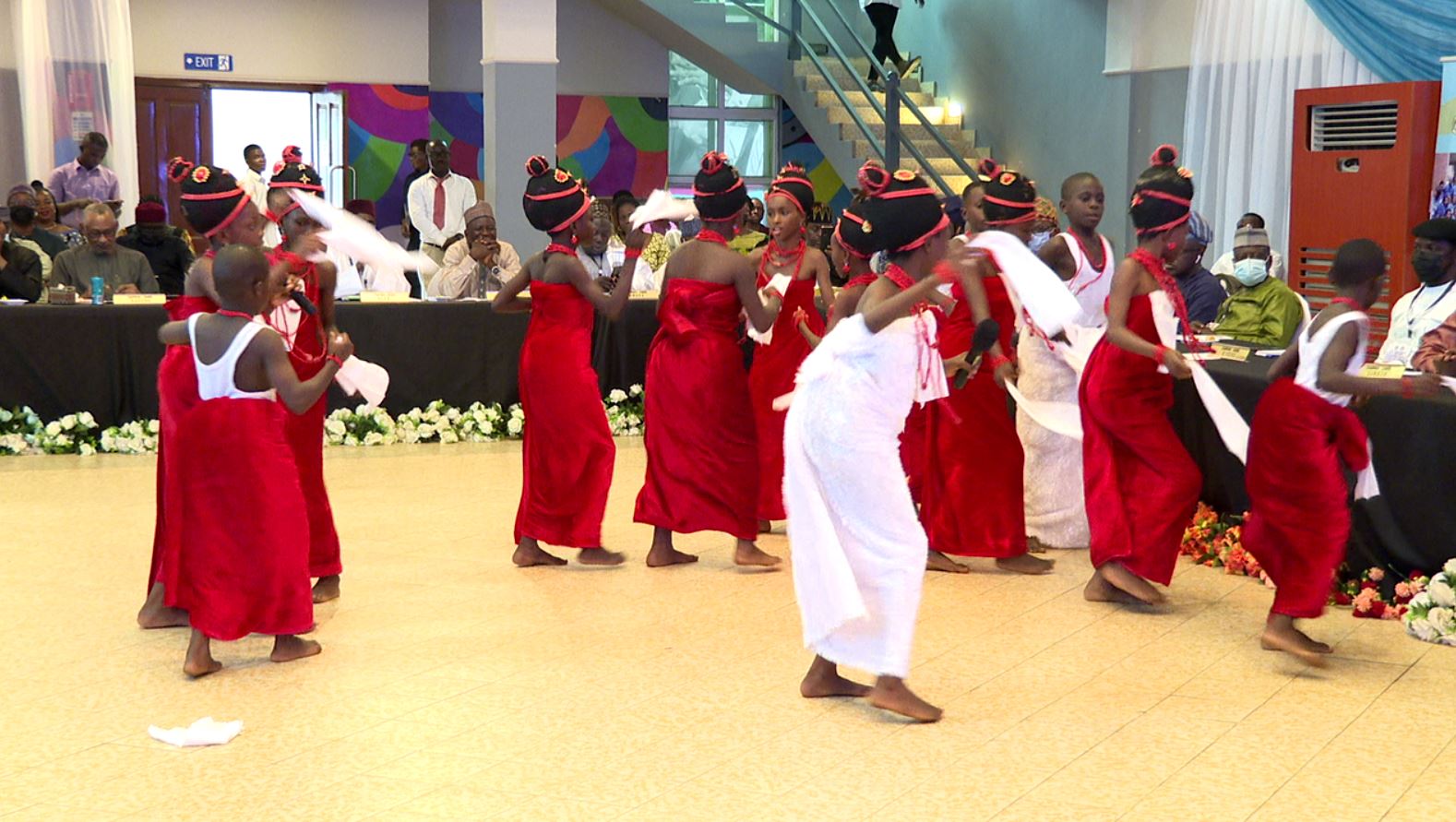 In the last three years, it has enhanced the capacity of Edo SUBEB to fulfil its mandate, smoothened the relationship between education stakeholders at the local level by putting in place School Based Management Committees (SBMC) and implemented reforms targeted at guaranteeing teachers’ attendance to school and improvement in classroom management culture.

Mrs. Ozavize E. Salami, Chairman of Edo SUBEB noted that, “for any society to achieve a holistic and resounding success in providing access, and improving the standards of basic education, the political will and support is the starting point. The resources needed for the utility of tech are substantial and require immense sacrifice by the political leadership and I am proud to say that this is our testimony in Edo State,” while welcoming delegates.

The success of EdoBEST has drawn attention to the need for a national policy geared at spreading its gains. Launched by Governor Godwin Obaseki in 2018, EdoBEST is at present the only subnational initiative that is part of the World Bank Accelerator Programme.

“We have seen what Edo has done, let’s take this new technique back to our states,” Prof Adamu Kyuka Usman, Chairman UBEC Governing Board told delegates during his address.