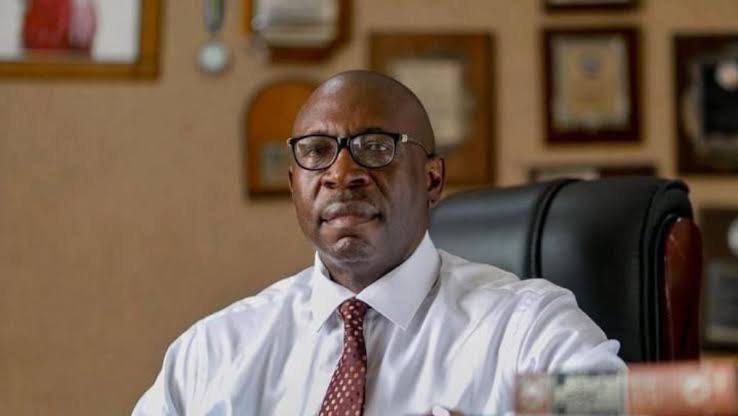 The All Progressives Congress in Edo State has suspended the formal flag-off of its Governorship campaign indefinitely, following alleged refusal by 14 out of 18 Governors elected on the platform of the party (names withheld) to endorse the candidate, Pastor Osagie Ize-Iyamu for governorship race come September, 2020.

Sources have revealed that the Governors’ decision to distance themselves from the Pastor Ize-Iyamu Campaign borders on the alleged failure to carryout the directive of Yobe Governor, Mai-Mala Buni and Chairman of APC Caretaker/extra-ordinary Convention Committee directive to the warring factions of the party in Edo State to fuse their party structure into the leadership of Bar. Anselm Ojezua as part of peace deal after the APC National Executive Council (NEC) sacked the National Working Committee (NWC) of the party led by its former Chairman, Comrade Adams Oshiomhole on June 25, 2020 after the crisis rocking the party attained its apex level ahead of the 2023 General election.

Sources said while he was speaking at a zoom meeting with sub-Coordinators of his Campaign recently, “Pastor Osagie Ize-Iyamu, described attempt by the APC Governors to abandon him mid-way as distasteful and unfortunate.”

“I am fully aware that about 14 APC Governors are not for us. The most worrisome aspect of it is that, they are neither hiding nor apologetic about why they are not supporting him,” a source is quoted as saying.

The source also claimed that Pastor Osagie Ize-Iyamu’s travails is a result of the failure by the national leader of APC, Mr Ahmed Bola Tinubu and Comrade Adams Oshiomhole’s unwillingness to reconcile with their former allies including most of the APC northern Governors.

But Ize-Iyamu, according to the source, was however encouraged at the meeting not to concede defeat, despite the daunting challenges ahead of him including his inability to agree on a particular venue for the formal flag-off of his campaign.