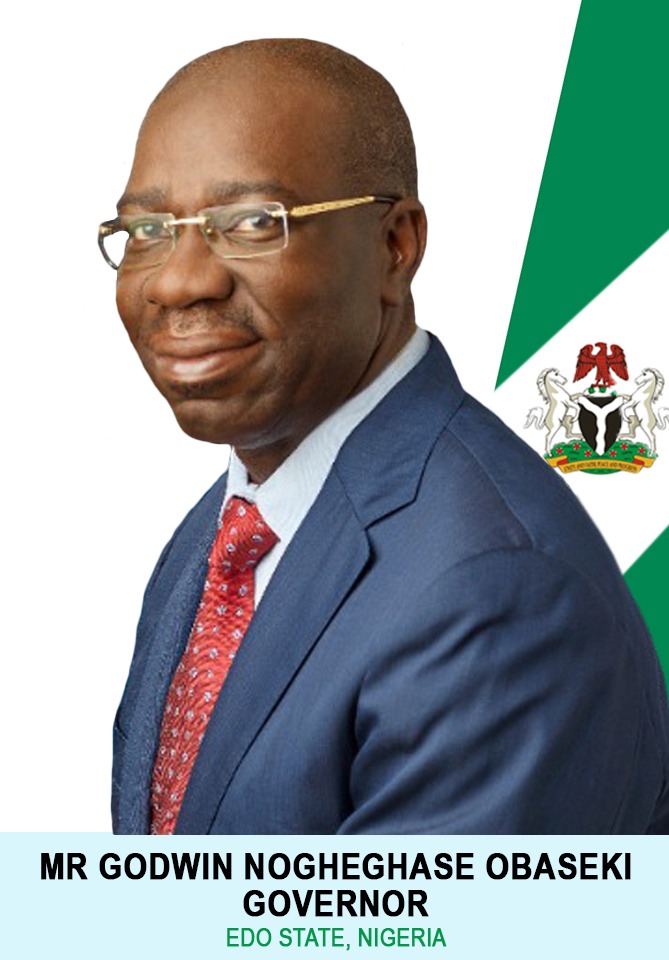 The Edo State Government has condemned the attack on its guests, notably governors and other Very Important Persons (VIPs), on Saturday, at the Oba’s Palace in Benin City, sequel to the flag-off of Governor Godwin Obaseki’s campaign for re-election.

In a statement, Special Adviser to the Governor on Media and Communication Strategy, Mr. Crusoe Osagie, said the thugs were sponsored by the All Progressives Congress (APC).

According to him, “We are appalled by the deployment of thugs to the sacred grounds of the Oba Palace by the APC to harass guests who are in the state for the flag-off of Governor Obaseki’s campaign and had visited the palace to pay obeisance to His Royal Majesty, Omo N’Oba N’Edo Uku Akpolokpolo, Oba Ewuare II, the Oba of Benin.

“While we respect the boundaries of politics as it relates to the Palace, it is reprehensible that the APC, its candidate and their enablers would sponsor thugs to desecrate the palace, which is a clear case of desperation to score cheap points.

“This conduct is not a trait of Edo people and is condemned in the strongest possible terms, as we are courteous and welcoming to guests. It is obvious that these persons were mobilised for this task by those who have no regard for the palace nor want the progress and development of the state.”