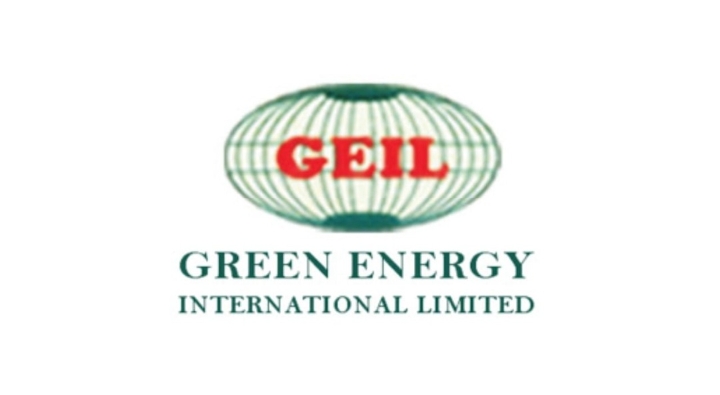 A good percentage of conversations among employees today is centered around the work environment, hostile superiors, and general satisfaction in the workspace.

It is said that employees worldwide only care only about their welfare, this includes timely payment of salaries and allowances, a friendly work environment, personal development, and an overall wellbeing on the job, while employers on the other hand are mostly concerned about one thing: the bottom-line.

According to Human Recourse experts, employees play a major role in determining what direction a company goes. The commitment of employees in an organization can largely determine If such organization can weather the storm when the chips are down or sink.

Over the years, statistics have shown that 76% of employees leave a company due to horrible bosses, 14% due to burnout and 6% due to a career change. This goes to show that an organization where employees are treated fairly and more than just numbers or overheads, where staffers are happy to go work, is a successful organization.

We must admit that doing business in Nigeria isn’t all that rosy. Although the Nigerian economy performed below par in 2020, largely due to the outbreak of the Corona virus, 2021 seemed to offer some light at the end of the tunnel. The economy grew in 2021 at the fastest annual pace in eight years, relying more on the non-oil sector. The Gross Domestic Product (GDP) expanded at 3.40% last year, the most since 2014 when it grew at 6.22%, according to the National Bureau of Statistics.

Furthermore, the International Monetary Fund (IMF) has revised upward its growth forecast for the Nigerian economy in 2022 to 3.4% from its earlier projection of 2.7% announced in January. The new projection was announced in its World Economic Outlook update released in April. It also projected the country’s economy to grow by 3.1% by 2023 from the 2.7% it earlier projected.

Looking at the numbers above and the volatility of the Nigerian economy, little wonder why C-suite executives and business owners dedicate all their time mainly on being profitable while knowingly or otherwise neglecting the welfare and general wellbeing of employees who are indeed a major driving force of the success of any company.

With all the uncertainties that come with running a business, one organization that has remained consistent towards guaranteeing employee satisfaction in the workplace is Green Energy International Limited, an indigenous oil and gas company and operator of the Otakikpo Marginal Field in OML-11.

In April 2020, at the wake of the Covid-19 breakout in Nigeria, the company introduced a mandatory work from home policy (WFH) for all her employees in Abuja, Lagos, and Port-Harcourt, to limit interactions among staff and curb the potential spread of the virus – An action that would later be discovered to have led to an 85% increase in productivity among staff. This development has led to the company reviewing it’s HR policy to allow staff members work 3 days from home permanently, ensuring that no one is forced to return to a 5-day work on-site.

Indeed, the work from home policy has become a company policy for many forward-thinking companies, including tech giant Google and Amazon that have declared WFH for all staff until 2023, social media platform Twitter, and recently AirBnB, a company valued at over $100BN that operates an online marketplace for lodging, primarily homestays for vacation rentals, which announced an indefinite work from home policy for all staff.

Additionally, in response to the recent increase in Health Safety and Environment (HSE) incidents in the oil and gas industry, the company announced it had developed and implemented a suite of key HSE improvement programmes in its area of operations, which birthed an exceptional safety milestone – 4 million manhours without Lost Time Incident (LTI) since commencement of operation on Otakikpo Marginal field in Rivers State.

In another development, the company announced in March that it will commission the 12 million standard cubic feet per day (MMSCFD) modular Liquefied petroleum gas (LPG) extraction plant and 6-megawatt power generating plants at the Otakikpo Marginal Field in Q2 2022.

This scale of modular LPG plant will be the first to be installed in the country, putting it ahead of its peers in actualizing the Federal Government’s mandate to players in the upstream sector, to eliminate gas flaring completely, while protecting the immediate host community and the environment at large from the hazards of gas flaring.

Only recently, GEIL was announced as the winner of the Best Place to Work Campaign for 2021, beating over 75 other organizations in a survey undertaken by 64,300 employees in the FMCG, Banking and Oil & Gas sectors, organized by The Committee for Staff Wellbeing in Nigeria, an independent body that tracks employee satisfaction.

This came shortly after the company sponsored its General Managers to MBA programmes at Warwick Business School (WBS), Imperial College, and Cass Business School all in the United Kingdom. It further hinted that several staff members are also being trained and developed in their areas of career interest for free and without any documented mandatory ties to the company, as generally practiced in Nigeria where staff are made to sign undertakings that they would remain in the company for up to 5 years after such trainings.

One may wonder how an indigenous company led by a renowned professor of energy and management; Anthony Adegbulugbe is able to achieve such feat within an industry already saturated by “expats” and competition. According to him, the company simply puts its employees first. “I am a believer in youth leadership. I believe in and help young people harness their zeal and agility to put them at an advantage in driving the Company’s vision.”

It is quite evident Green Energy International Limited understands the ideology of employee satisfaction, which may also be responsible for the low employee churn rate of 2.7% in the organization.

Billionaire Businessman and Chairman, Virgin Group, Richard Branson once said “Clients do not come first, employees come first. If you take care of your employees, they will take care of the clients.”

It goes without saying that if more business owners in Nigeria prioritized employee wellbeing and mental health, the productivity levels would rise exponentially, thereby leading to an improved bottom-line for the organization and an in turn an economic growth for Nigeria.