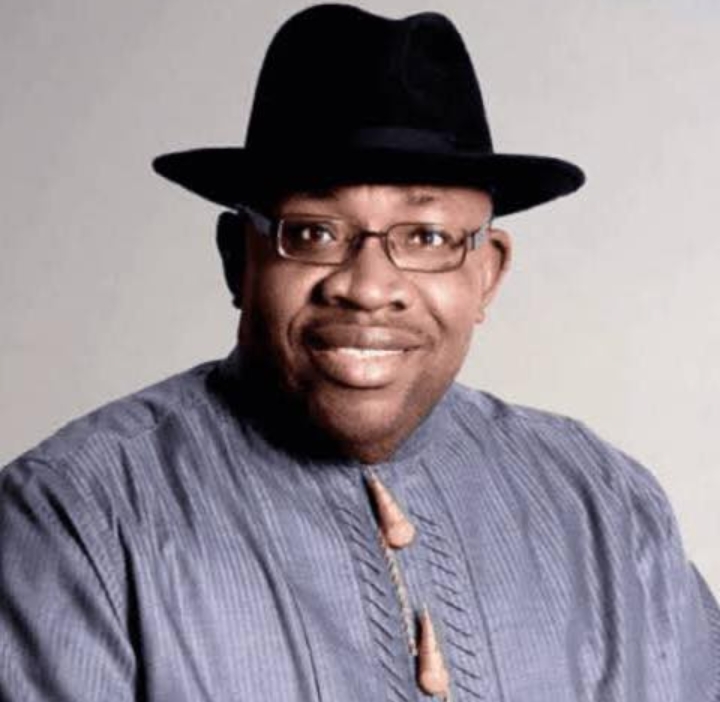 The Senator representing Bayelsa West in the National Assembly, Senator Henry Seriake Dickson, has called on all Nigerians in positions of authority to condemn in the strongest possible terms the grisly murder of Miss Deborah Samuel by extremists on Thursday. Senator Dickson condemned the sad event in unequivocal terms.

The 200 level student of Home Economics Education was killed by fellow students for alleged blasphemy on Thursday.

Dickson also urged all politicians aspiring to lead this country in various capacities to condemn the reprehensible killing of Deborah.

The Senator praised Governor Aminu Tambuwal of Sokoto State for the proactive measures he put in place to ensure peace and order in the State.

Dickson who condoled with the family of the late Deborah said that a country where people take laws into their hands to carry out such barbaric act is not what Nigerians deserve.

He said that those involved in the heinous act should be made to face justice as their action violates the laws of the land.

He urged Nigerians of all religions to condemn extremism and take a united position against extremism.

He said, “All those who are in positions of authority and those aspiring to lead this country, should clearly and unequivocally condemn this unacceptable act and call for appropriate measures to be taken to bring the perpetrators to book.

“I condemn the brutality of the unacceptable act which is clearly a violation of the laws of Nigeria.

“I also call for the authorities to take appropriate action and all those who are in authority and leadership to join in condemning this barbaric act.

“I as well call all those aspiring for leadership position to join in the condemnation.

“I commend His Eminence, the Sultan of Sokoto, Sheik Gumi and other prominent Islamic figures for their clear condemnation of the incident.

I also use this opportunity to commend my brother and friend, Governor Aminu Tambuwal for the proactive security measures he has instituted to prevent a degeneration.

“While I condole with the family of the deceased, my sympathies go to all those who lost valuable properties and sustained injuries.

“I commend Bishop Kukah and other Christian leaders for ensuring that there were no reprisal actions. It is good to note that the Lord Bishop is safe and well after the averted threats to his residence and the cathedral.

“This cannot be the Nigeria that we seek, we deserve better than this.”

“I call on Nigerians to respect the religious sensibilities of each other and they should unite against extremism in all religions as we are a multi ethnic and multi cultural nation.