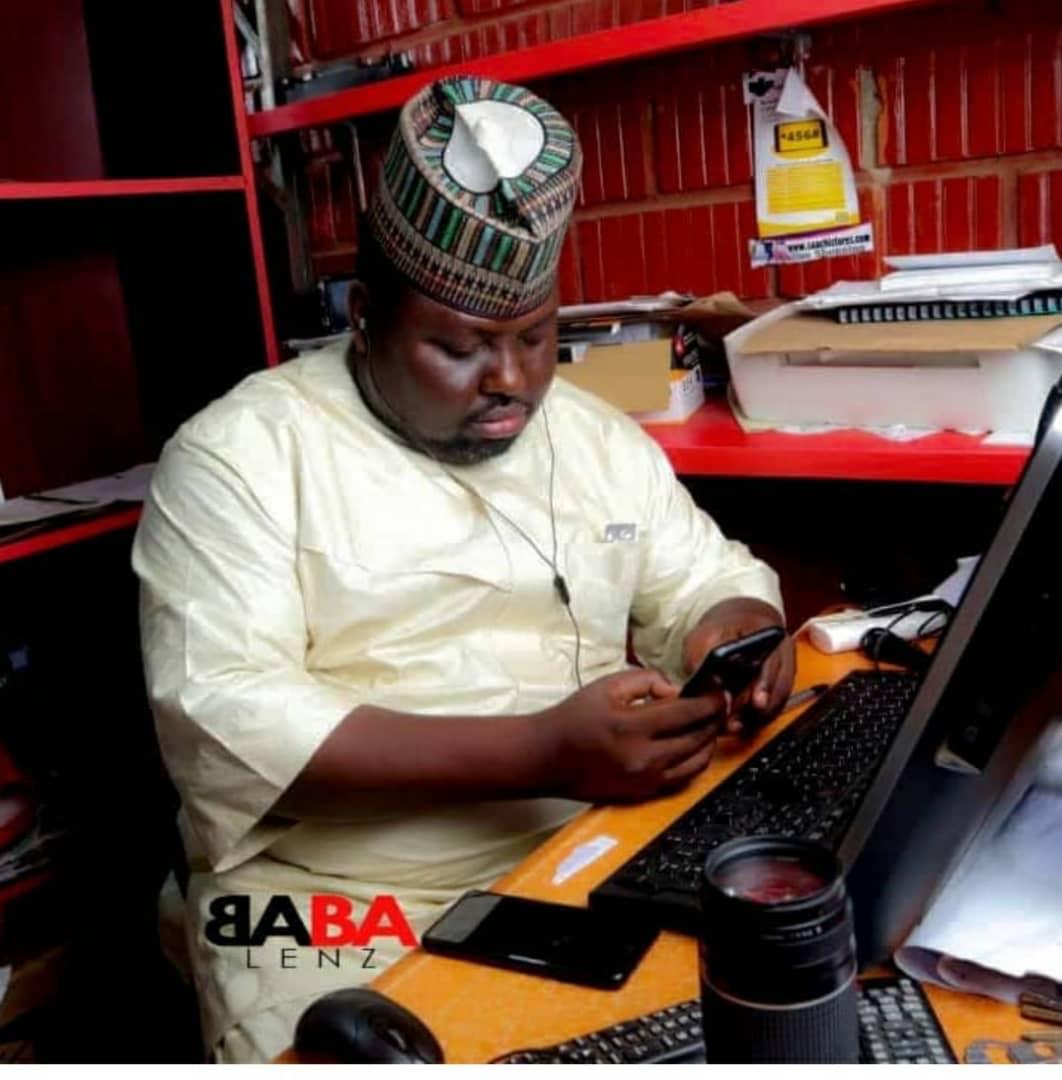 Concerned Nigerians, a pro democracy and human rights group has condemned what it described as the harassment of journalist, Mr. Yahaya Usman by Niger State government over a published report on his blog and social media.

The group, in a press statement made available to newsmen in Abuja, said the current trend of harassing and arresting journalists suggest that state governments In Nigeria are trying to silence the critical voice by waging a silent war against journalists on trumped up charges for their critical reporting regarding the activities of government.

According to it, “The Chief of Staff to the governor of Niger State had in a petition signed by his personal assistant to the Police, alleged that Mr. Yahaya Mohammed Usman posted official secret on his social media platforms. The Chief of staff further asked the police to investigate Mr. Usman’s ‘Source’ of such classified official document. Mr. Usman was detained yesterday night and the police are pressuring him to disclose the source of his information. It is trite law that journalists are not under any obligation to disclose their sources of information.

The Supreme Court in Tony Momoh v. The Senate and several other cases have re-emphasized this. It is important to re-emphasize this important ingredient of democracy by quoting section 22 of our constitution: “The press, radio, television and other agencies of the mass media shall at all times be free to uphold the fundamental objectives contained in this Chapter and uphold the responsibility and accountability of the Government to the people. The media remains the most credible watchdog of our democracy and all citizens must resist attempts to gag its.”

Deji Adeyanju, the group’s convener, condemned the harassment of journalists and dissenting voices by the authorities.

“We condemn the incessant harassment and unlawful arrest of journalists and dissenting voices in Nigeria. These acts are a violation of the public’s right to know.”

“The statement underlined the ‘essential watchdog role’, of the press in democratic societies, and the convener reminded Niger state government and Nigerian authorities that reporters must be afforded the highest degree of protection in order to perform their civic duty freely.”

The convener of the group, comrade Deji Adeyanju further stated that “Mr. Usman is one of the best, ethical and professional journalists in Nigeria and his harassment and planned arrest is anti democratic and affront on press freedom.”

“We are concerned that the authorities will write a petition to the police, calling for the investigation of a journalist’s source carrying out his duty as an independent journalist.”

“The authorities at all levels must know that press freedom is one of the building blocks of every democratic society. Without it, we’re not the same country. Nigerians, regardless of their political beliefs, have the right to do their job without being hounded,” he said.