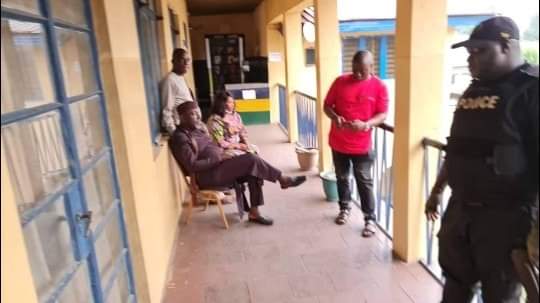 Police have arrested and detained the former governor of Imo state, Rochas Okorocha.

Reports have it that the current governor of the state, Hope Uzodinma, destroyed the properties of the ex-governor’s wife, printing Okorocha to storm government house in protest, alongside supoters. 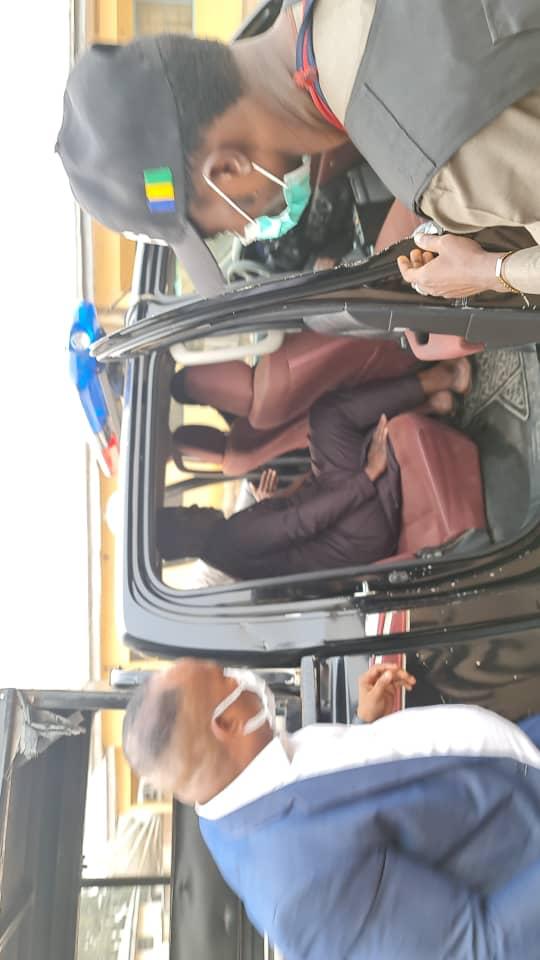 However, drama erupted when loyalists of Governor Uzodinma, alongside some policemen, stopped Okorocha in a mild show of force with the ex governor being later arrested and detained for alleged trespassing and vandalisation of government’s propeety.

Meanwhile, those believed to be loyalists of Governor Uzodinma reportedly vandalised the vehicles of Mr Okorocha who is a serving senator in the country.

Meanwhile, there has not been official statement by the current governor in respect to the incident. 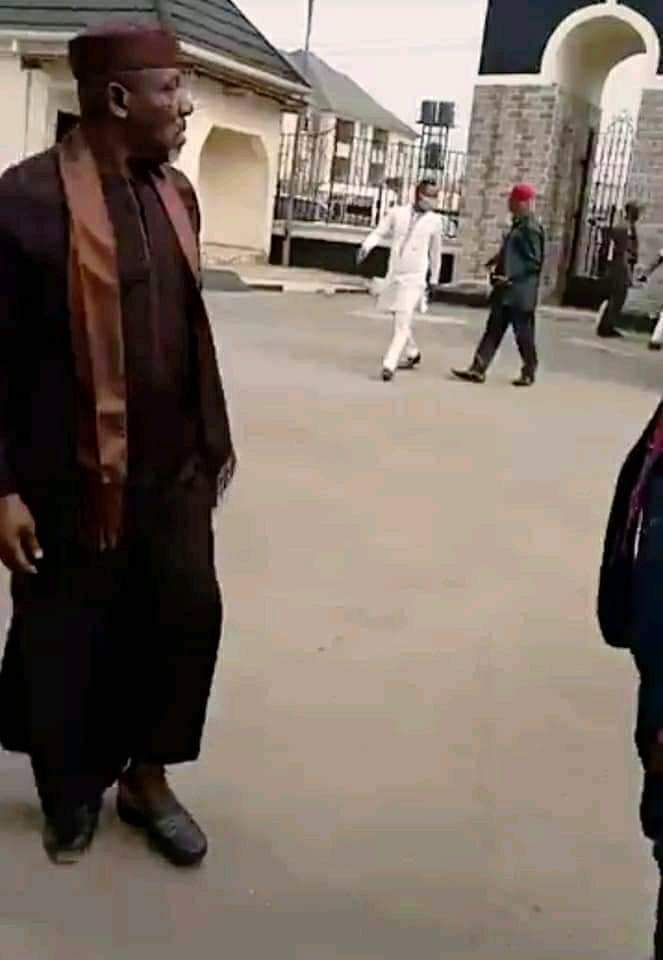 Nevertheless, senator Okorocha was later seen in his vehicle, suggesting he had been released…