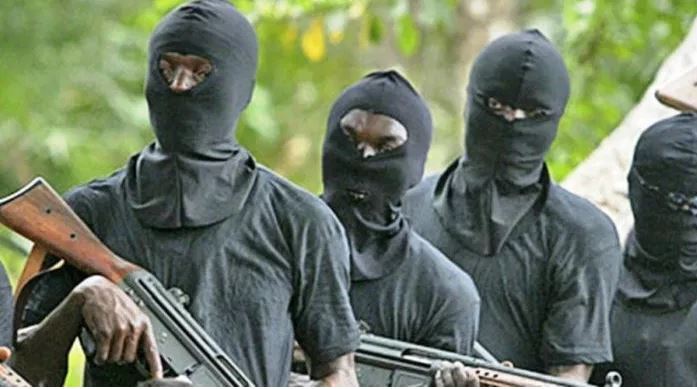 Gunmen Suspected to be bandit terrorists have again stormed and abducted students of Kaya Junior Secondary School in Maradun LGA of Zamfara State.

The gunmen forcefully invaded the secondary school on Wednesday morning.

The bandits gunmen who came on motorcycles stormed the school shooting sporadically“There was an abduction of students just now in Kaya town, Maradun Local Government Area of Zamfara state. The gunmen who were in large number came to Kaya Junior Secondary School and abduct large number of students,” a source told Sahara Reporters.

Zamfara State Government has ordered the closure of all schools, both private and public, across the state.

This is following the abduction of students from Government Day Secondary School, Kaya, in the Maradun Local Government Area, Zamfara.

The government also imposed a dusk-to-dawn curfew from 8 pm in the evening to 7 pm in the morning. 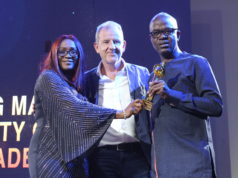