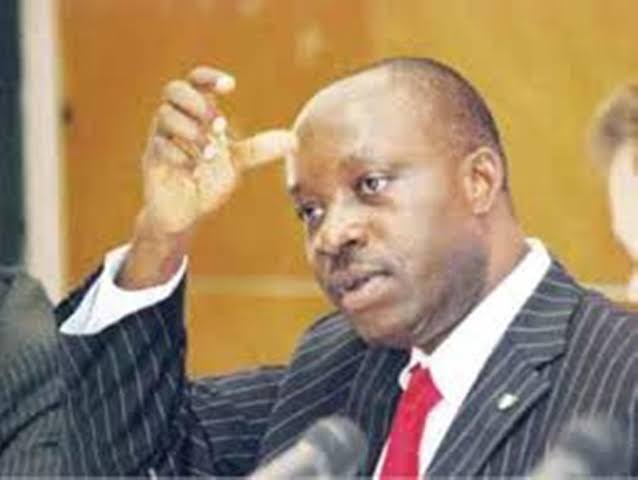 Reports say that the gunmen invaded Isuofia Town Hall in Anambra state, where Prof. Soludo, a gubernatorial aspirant of the All Progressives Grand Alliance (APGA) was holding a meeting with Isuofia youths and unleashed terror.

The report also claimed that the Commissioner for Utilities was also kidnapped by the assailants.

A source at the scene who is a member of All Soludo Support Group told Anambra Broadcasting Service (ABS), that Prof. Soludo is in a safe place at the moment, although he was at the venue when the gunmen invaded.

The source said two mobile policemen were killed on the spot by the gunmen, and a man close to the Soludo campaign whisked away by the gunmen.

Anambra Police Command said they have received report of the incident, and will issue a statement shortly.

It could not be immediately ascertained if the attack was politically motivated, or if it could be linked to past weeks’ actions that have seen unknown gunmen attack and kill security personnel in Anambra state, and in other states in the South East.