…Claims Indian doctor strange to him

…says “We’re placed under tighter security worse than in Nigeria”

The leader of the Islamic Movement in Nigeria (IMN), Sheik Ibrahim El-Zakzaky, has refused to submit himself for treatment from a team of Indian doctors in an Indian hospital where he had gone to receive treatment.

According to him, the doctors who came to treat him were strange to him. He said the doctors were not the ones he made arrangements to see.

According to him, the Federal Government of Nigeria and the Indian government connived to change his doctors.

El-zakzaky, in an audio message on Wednesday, also decried the tight security ordered around him in the Indian hospital by the Nigerian government.

The IMN leader specifically lamented that the tight security around him is worse than what he underwent while in Nigeria.

Describing the security situation as “pathetic and worrisome,” he said it is “worse than a prison setting.”

According to him, “The hospital officials received us well they told us that they parked two ambulance vehicles, deceiving the crowd while taking us out through another way, saying that it was for our own safety,” he said.

“On getting to the hospital, we were placed under a tighter security situation worse than what we have been witnessed in Nigeria. We are currently more confined than when we were in Nigeria, worse than a prison setting.”

Confirming the audio to TheCable, the secretary of the academic forum of IMN, Abdullahi Musa, said El-Zakzaky may return to Nigeria over the change in his medical arrangement with doctors in India.

According to him, “The audio is true. The federal government has connived with the Indian government to scuttle the treatment. They brought a new set of doctors instead of the ones the Sheikh (El-Zakzaky) made prior arrangements with,” he said.

“So the Sheikh smelled a rat and refused to submit himself to the doctors to treat him. He asked them why they prevented him from seeing the doctors he had earlier made arrangements with? So he said he will not allow them to treat him.” 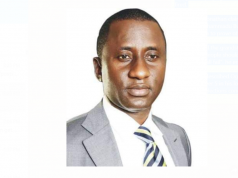 Prince B. B. Apugo is a Spent Force, Ignore Him – Jonathan 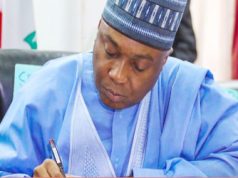 EFCC Claims in Forfeiture Application Case – Our Stand, By Saraki 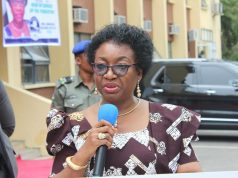 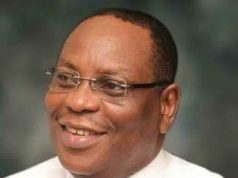 Boko Haram: All kidnapped children will be freed, says Buhari

I would prefer to be a Christian Almajiri – Reno...