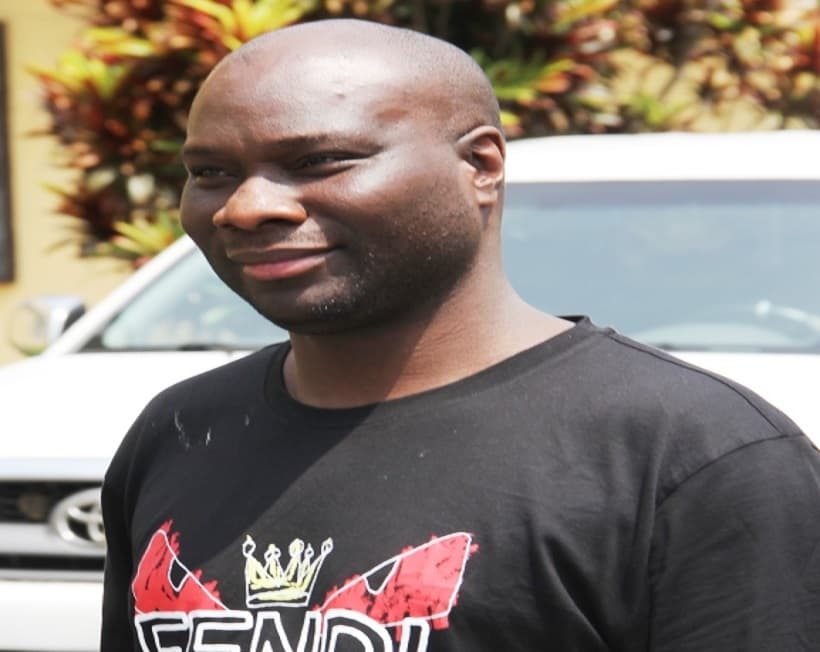 Mompha was arraigned before Justice Mojisola Dada at an Ikeja Special Offences Court on Wednesday.

However, he was granted bail by the Justice Mojisola Dada-led Ikeja Special Offences Court on Tuesday.

The Court also requested two sureties, one of which must own a property valued at N100 million within its jurisdiction.

ALSO READ: I Did Not Steal Any Money, Wabote Tells US Court

In a statement obtained by Daily Trust which was signed by the agency’s Head, Media & Publicity, Wilson Uwujaren; Mompha was re-arrested for laundering funds obtained through unlawful activities and retention of alleged proceeds of crime.

It was gathered that Mompha was arrested on January 10, 2022.

The statement reads in part:

“Operatives of the Lagos Command of the Economic and Financial Crimes Commission, EFCC, have re-arrested a suspected internet fraudster, Ismailia Mustapha, for laundering funds obtained through unlawful activities and retention of alleged proceeds of crime.”

Meanwhile, in the money laundering counts against Mompha, the defendants were accused of conspiracy to launder funds obtained through unlawful activity, retention of such funds, and transfer of funds for a suspect named Olayinka Jimoh (better known as Nappy Boy).

The EFCC alleged that Mompha hid his interest via expensive wristwatches and movable assets valued at over N70 million.

Mompha had pleaded not guilty to the charges on behalf of his company. However, the judge ordered that the socialite be remanded in the custody of the EFCC till January 18 when his bail application will be heard.