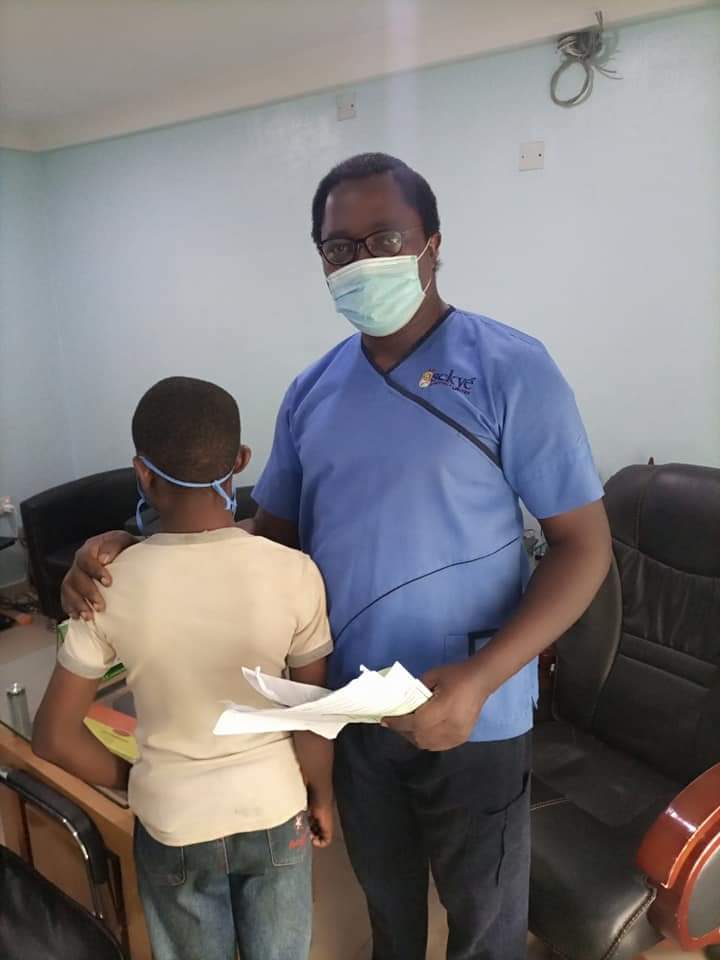 On Sunday 13th December last year, while driving home from the hospital in the evening, three unkept-looking young boys approached me in the traffic, under the pedestal bridge along Oba Adesida Road, Akure.

They were not armed, so I was at ease as Akure still retains its enviable status of one of the most peaceful cities in Nigeria…

“Daddy, e jowo, e fun wa l’owo, ebi n pawa” they uttered chorously in Yoruba language, appealing that I gave them money as they were hungry.

“Kilode ti e o fi lo si school”? I asked, wanting to know why they resorted to begging for alms in traffic, instead of being in school?

They didn’t let me land my question before educating me thoroughly on why they resorted to begging. Their reasons were as varied as their faces.

Within the few minutes available to me in the traffic, I educated them in return, telling them that whatever money I gave to them would not make much impact, unlike if they went to school.

I offered to sponsor them in school and asked if they were willing to take up the offer.

Excited at their decision, I offered them a token and described my hospital to them, requesting that they see me in the office the next day, so we could commence the process of getting them registered to commence their academic voyage

The next day, I waited all day to no avail.

Then the next, and the next, asking my staff repeatedly if anyone with their description asked after me.

None of them was in sight.

I looked out for them in the traffic thereafter, each time I rode past that route, hoping to sight them in their habitat, yet to no avail.

They had disappeared like a steam into the firmament…

Then on the fifth day, a young boy walked up to me in front of the hospital. He had obviously been laying siege there for a while, waiting for me to show up.

I brought out my phone to confirm if he was in the picture I’d shot of us that evening. Gosh!

I was excited and asked after his two other friends. But he didn’t know their whereabouts.

So I asked if he was ready for the journey to a new life which would begin with him going to school.

His parents were late and he lived with relations who I requested to see for the purpose of interaction.

That fulfilled, I asked my P.A to take him to school and got him registered.

Tuition paid, school uniform, books et al purchased and so John commenced his journey to the fulfilment of his destiny.

He visits from time to time for one or two school demands which I gladly provide.

Last week, he came visiting and presented his results to me with excitement written all over him

Yes, it was far from being a very good result, but it was encouraging for starts.

I have no idea what this young man will grow up to become tomorrow.

I’ve told him I’ll sponsor him up to the university level.

I pray he fulfils destiny and becomes a blessing to mankind.

My joy is that he saw an opportunity and grabbed it, unlike his two other friends who chose to remain on the streets…on a wild goose chase!